A little about Jerome

Jerome was once a mining camp which grew into a notorious wild west town. The New York Sun once proclaimed Jerome to the "the wickedest town in the west". After the mining boom, the population of the town shrunk as much of the population moved on to other places. In 1967, Jerome was designated a Historic District - so the Jerome you see today has been preserved - retaining it's history and charm. Jerome now boasts galleries, fun shops, eclectic eateries and very friendly folks. No visitor to Arizona should miss visiting this unique town.

The history of Jerome

Located high on top of Cleopatra Hill (5,200 feet) between Prescott and Flagstaff is the historic copper mining town of Jerome, Arizona. Once known as the wickedest town in the west, Jerome was a copper mining camp, growing from a settlement of tents to a roaring mining community. Four disastrous fires destroyed large sections of the town during its early history, resulting in the incorporation of the City of Jerome in 1899. Founded in 1876, Jerome was once the fourth largest city in the Arizona Territory. The population peaked at 15,000 in the 1920’s. The Depression of the 1930’s slowed the mining operation and the claim went to Phelps Dodge, who holds the claim today. World War II brought increased demand for copper, but after the war, demand slowed. Dependent on the copper market, Phelps Dodge Mine closed in 1953. The remaining 50 to 100 hardy souls promoted the town as a historic ghost town. In 1967 Jerome was designated a National Historic District by the federal government

Sharing Jerome's Downtown Different page could help your friends find something they're looking for. It could also help local businesses gain passionate patrons. Share this page, you never know what journey you could help unfold. 😊 {theDifferentNetwork}

Here is a collection of downtown Jerome, Arizona businesses. Clicking on the thumbnail image, or the blue "View Member" will take you to that businesses page. We've included some jump links so that you can easily navigate to different categories of businesses. Those, can be found directly below as icons. Or, there is a list of categories in the menu bar. 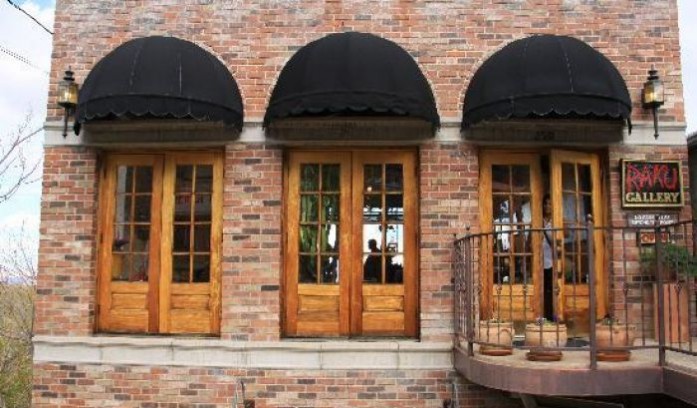 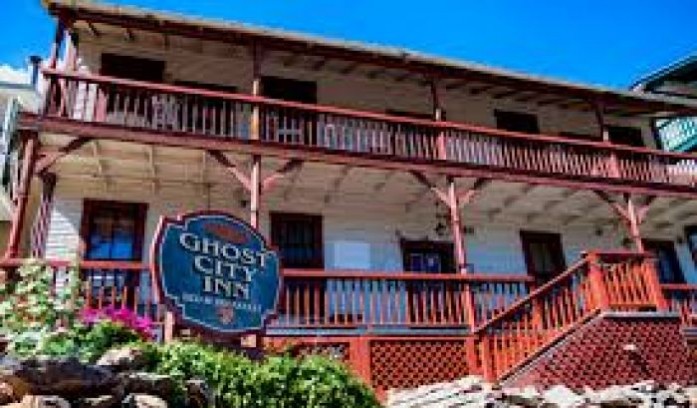 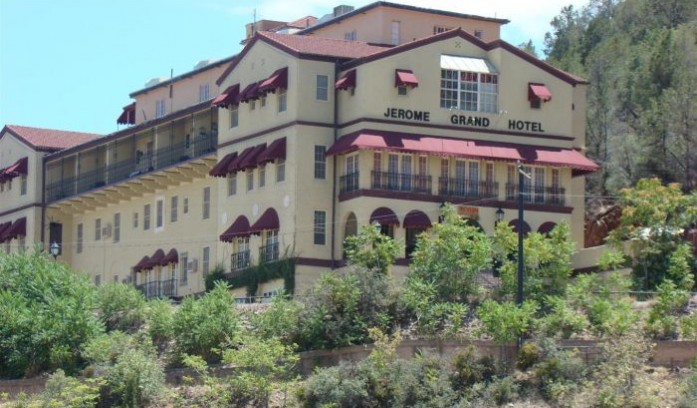 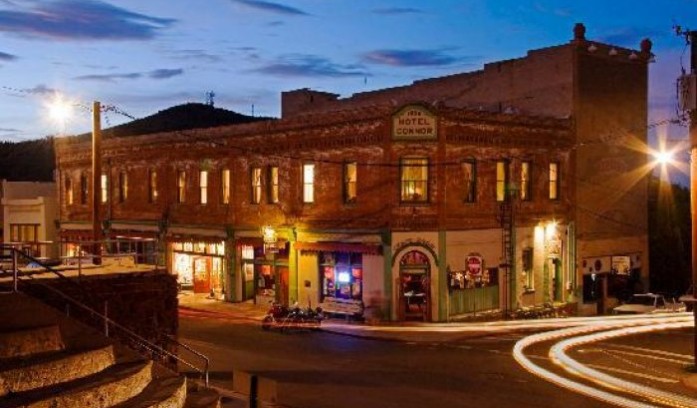 The Surgeons House Bed and Breakfast 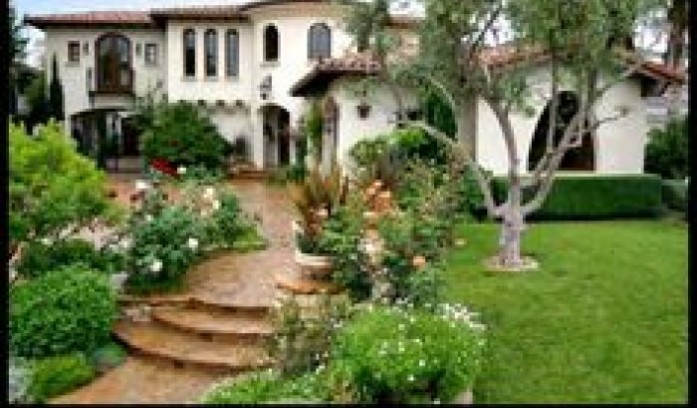 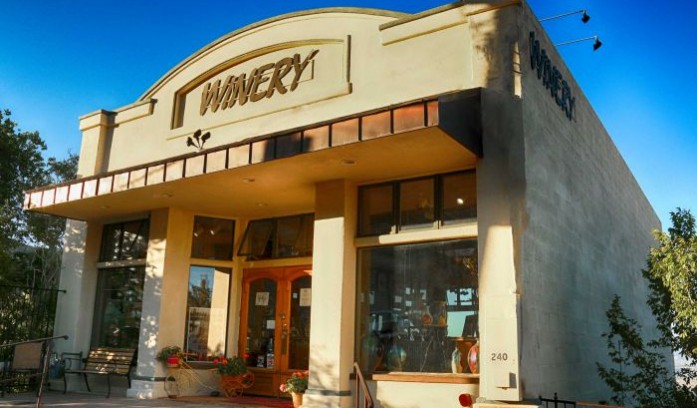 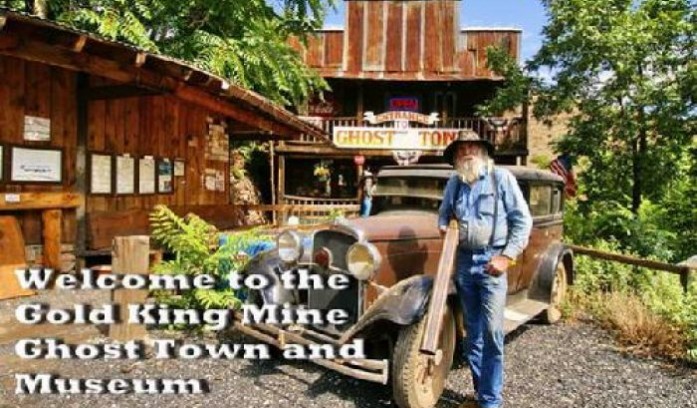 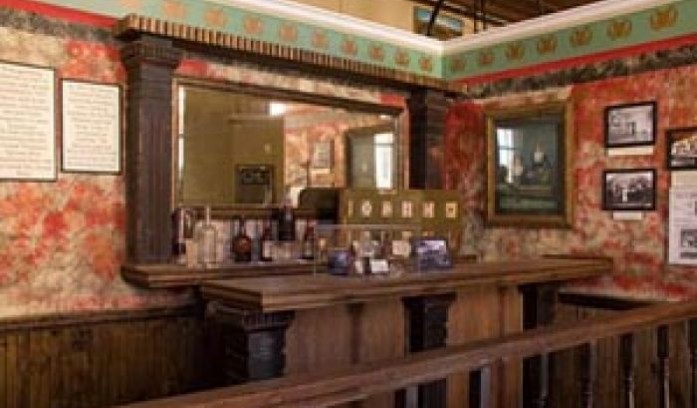 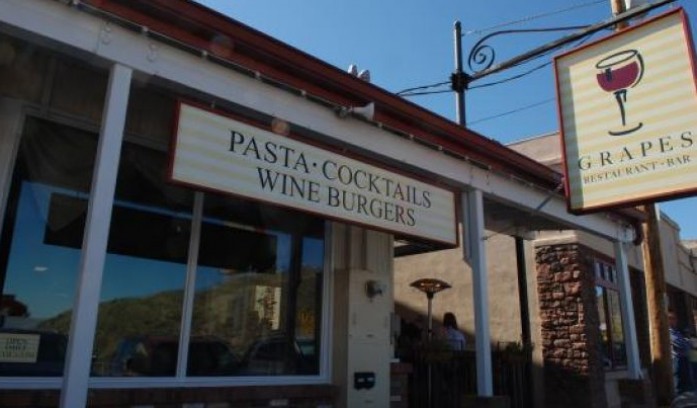 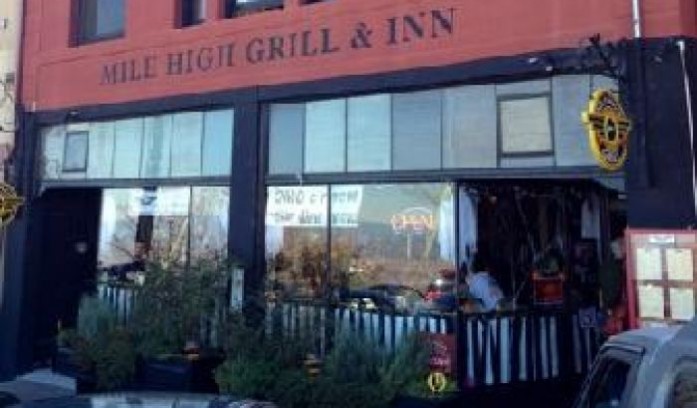 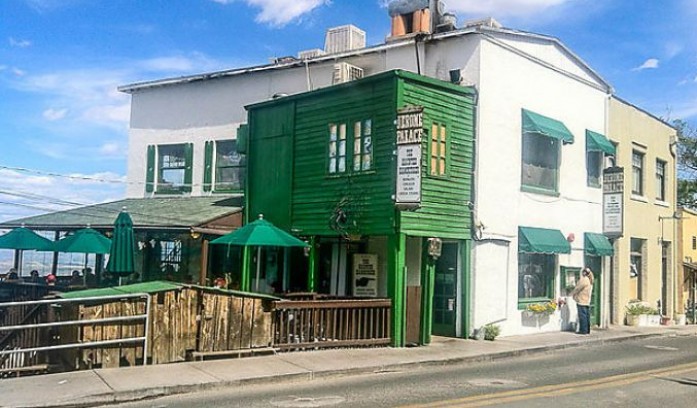