A little about Frisco

From top-class sports to upscale shopping and fine dining, Frisco, Texas, has it all. This town of about 135,000 people is home to three professional sports teams, numerous shopping malls, and a plethora of restaurants that offer food from all around the world. Not only that, but Frisco is just minutes away from Lake Lewisville, a veritable recreational hotbed popular with swimmers, anglers, and boaters. Frisco offers all of this metropolitan-style excitement without all the hustle and bustle of the big city, all just 20 minutes north of downtown Dallas.

The history of Frisco

When the Dallas area was being settled by American pioneers, many of the settlers traveled by wagon trains along the old Shawnee Trail. This trail was also used for cattle drives north from Austin. This trail later became the Preston Trail, and later, Preston Road. Preston Road is one of the oldest north-south roads in all of Texas. With all of this activity, the community of Lebanon was founded along this trail and granted a U.S. post office in 1860. In 1902, a line of the St. Louis-San Francisco Railway was being built through the area, and periodic watering holes were needed along the rails for the steam engines. The new town was originally named Emerson, but that name was rejected by the U.S. Postal Service as being too similar to another town in Texas. In 1904, the residents chose Frisco City in honor of the St. Louis–San Francisco Railway on which the town was founded, later shortened to its present name.

Sharing Frisco's Downtown Different page could help your friends find something they're looking for. It could also help local businesses gain passionate patrons. Share this page, you never know what journey you could help unfold. 😊 {theDifferentNetwork}

Here is a collection of downtown Frisco, Texas businesses. Clicking on the thumbnail image, or the blue "View Member" will take you to that businesses page. We've included some jump links so that you can easily navigate to different categories of businesses. Those, can be found directly below as icons. Or, there is a list of categories in the menu bar. 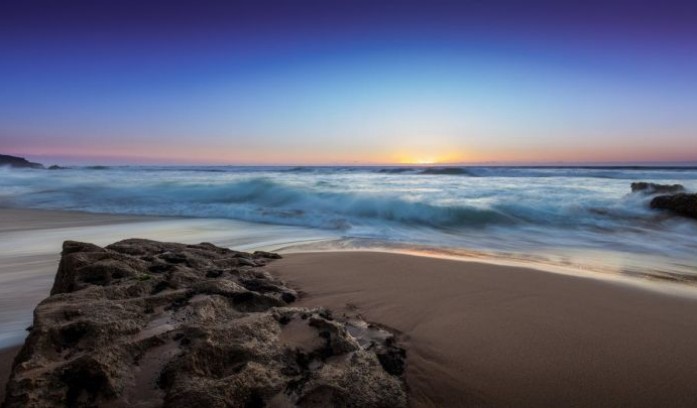 Helping You in Your Time of Need 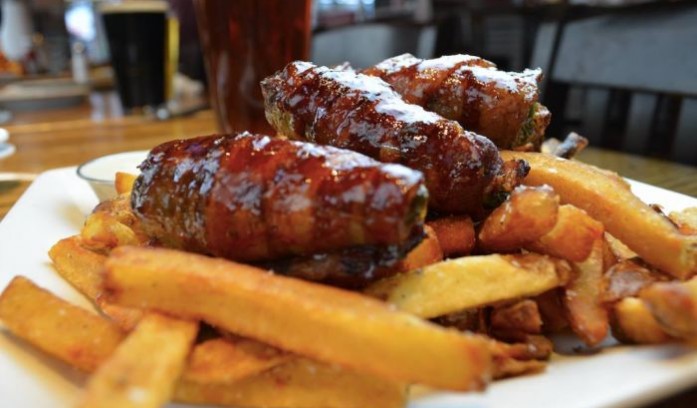 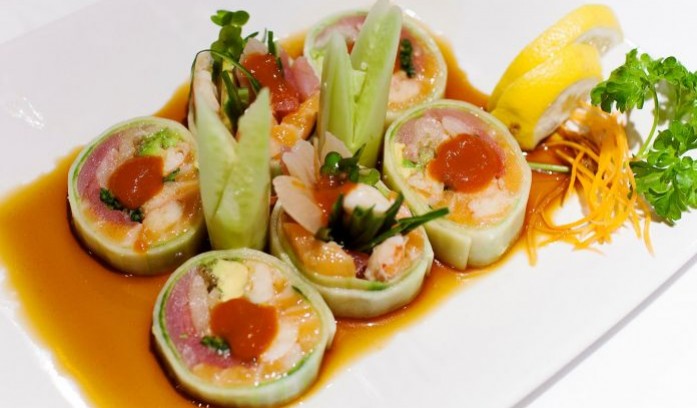 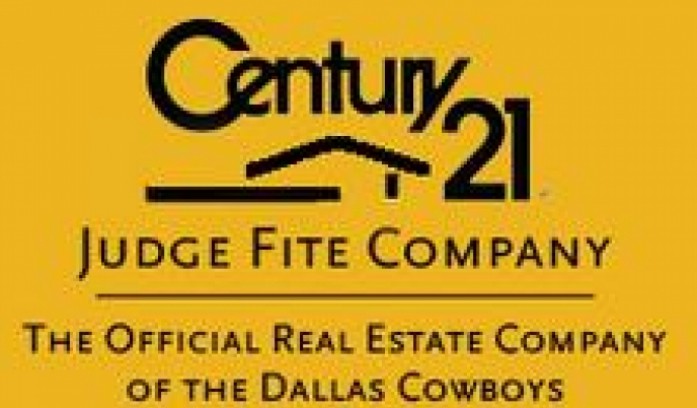 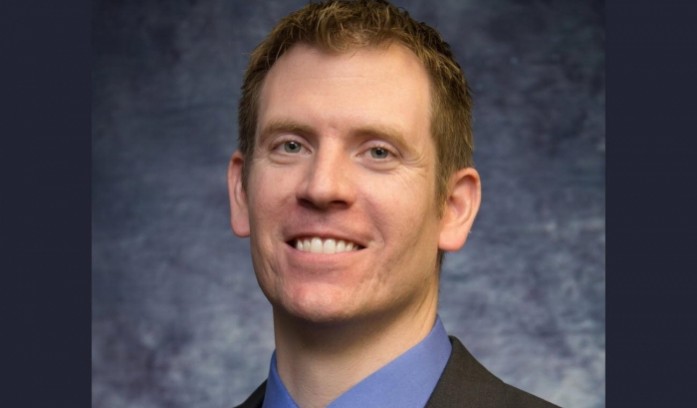 Helping Families to Provide Financial Security and Peace of Mind 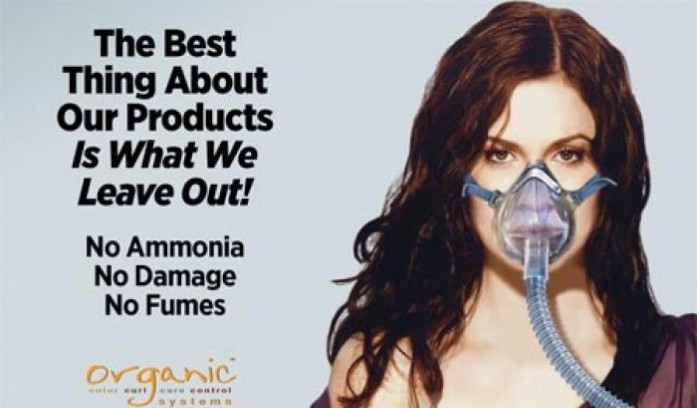 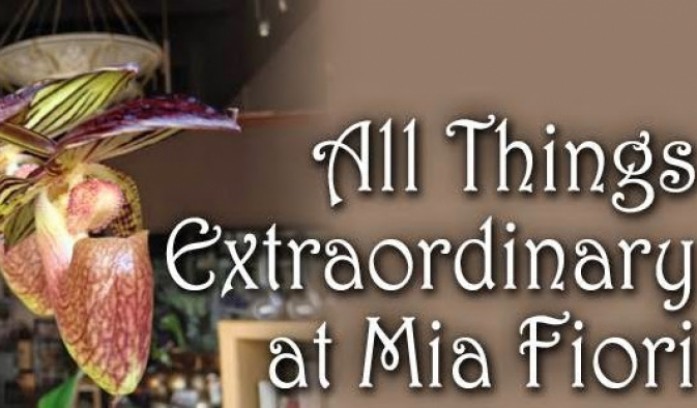 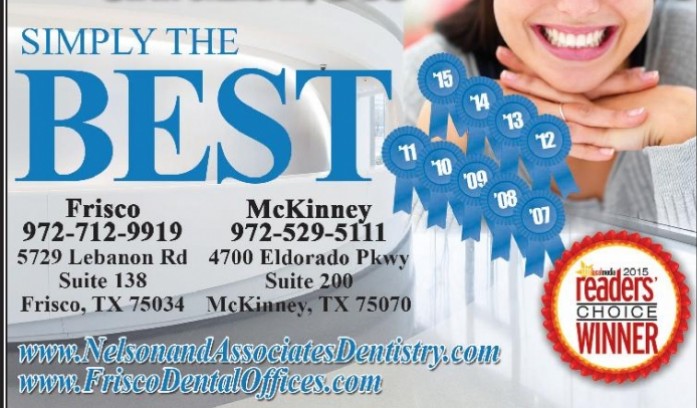 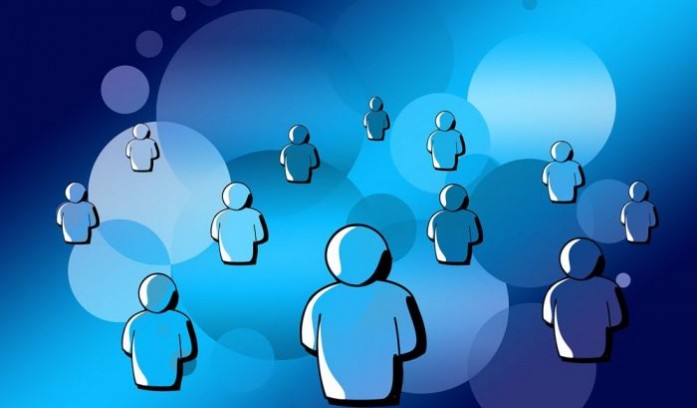 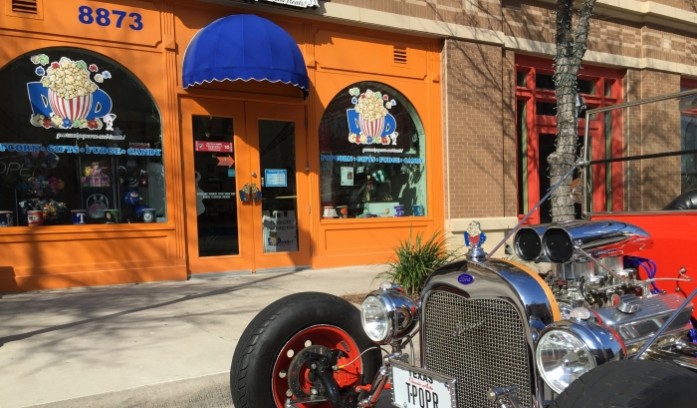