A little about Wilmington

From the historic downtown river district and Riverwalk that winds around the storied Cape Fear River to three colorful island beaches, Wilmington and our beach towns, Carolina Beach, Kure Beach, and Wrightsville Beach, all charm visitors and residents alike with an independent spirit and energy that nourishes and recharges the soul. Surrounded by water, history, and natural beauty, it's the ideal place for a vacation or weekend getaway.

The history of Wilmington

The ethnic European and African history of Wilmington spans more than two and a half centuries. Giovanni da Verrazano is reportedly the first European to observe the area, including the city's present site, in the early 16th century. The first permanent European settlement in the area came in the 1720s when English colonists began settling the area. In September 1732, a community was founded on land owned by John Watson on the Cape Fear River, at the confluence of its northwest and northeast branches. In the 1830s, citizens of Wilmington became eager to take advantage of railroad transportation. Plans were developed to build a railroad line from the capital of Raleigh to Wilmington. This was later changed when the citizens of Raleigh did not care to make the venture of a stock subscription to secure the railroad. The end point was changed to Weldon. When construction of the railroad line was finally completed in 1840, it was the longest single line of railroad track in the world.

Sharing Wilmington's Downtown Different page could help your friends find something they're looking for. It could also help local businesses gain passionate patrons. Share this page, you never know what journey you could help unfold. 😊 {theDifferentNetwork}

Here is a collection of downtown Wilmington, North Carolina businesses. Clicking on the thumbnail image, or the blue "View Member" will take you to that businesses page. We've included some jump links so that you can easily navigate to different categories of businesses. Those, can be found directly below as icons. Or, there is a list of categories in the menu bar. 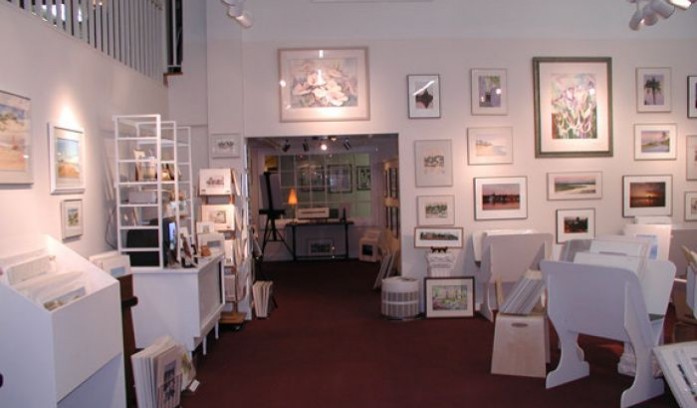 The artwork of Mary Ellen and John W Golden 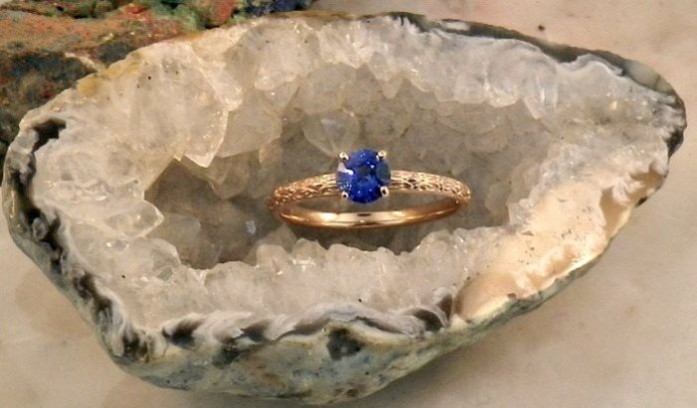 A Cottage on Hillsdale 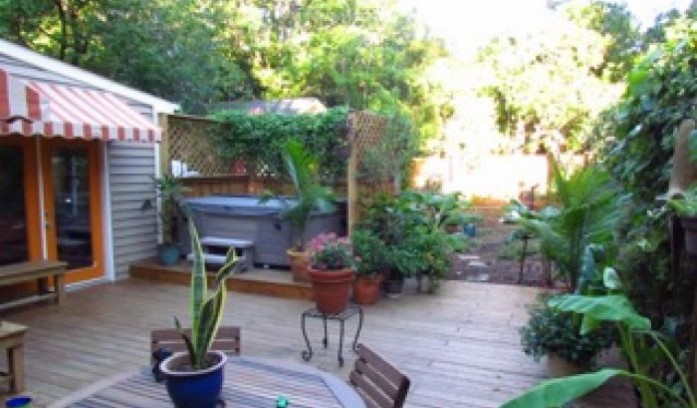 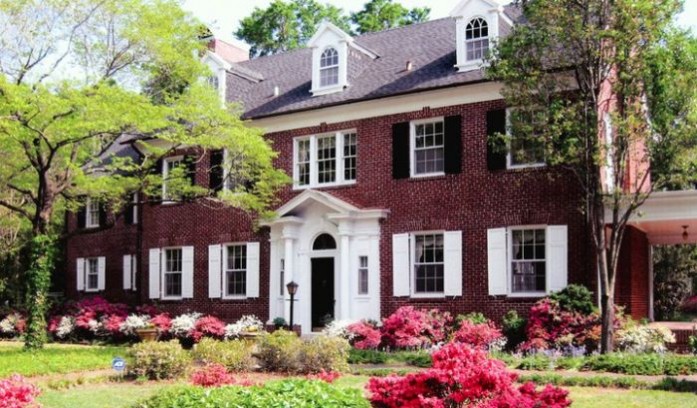 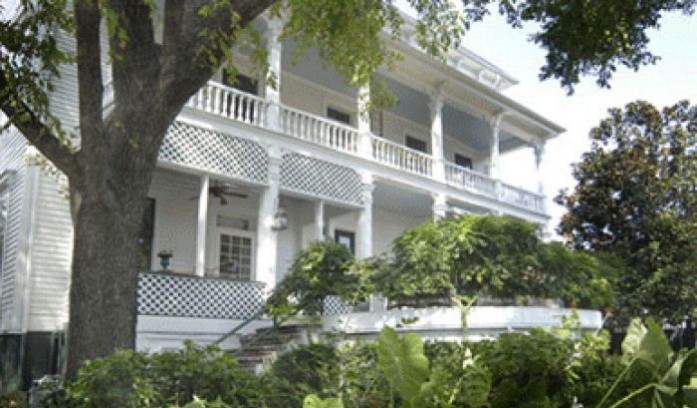 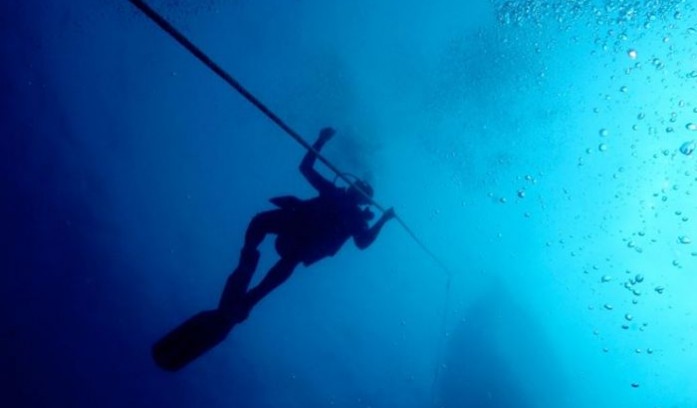 The wonder of the ocean explored 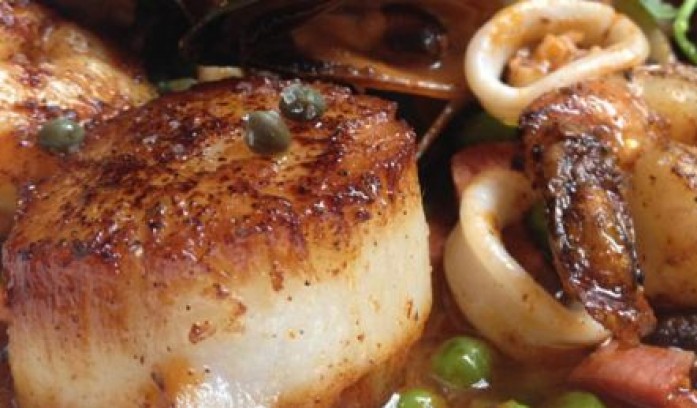 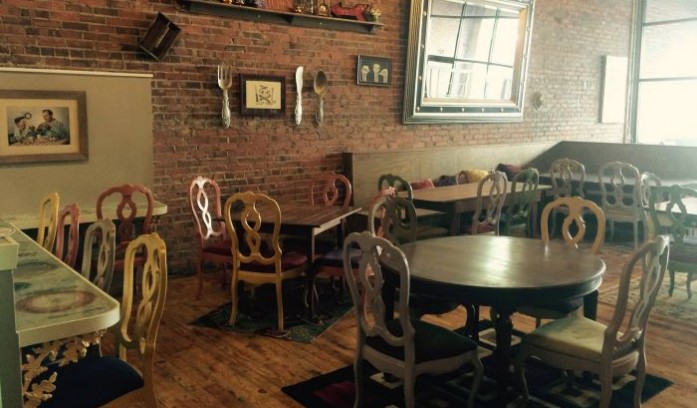 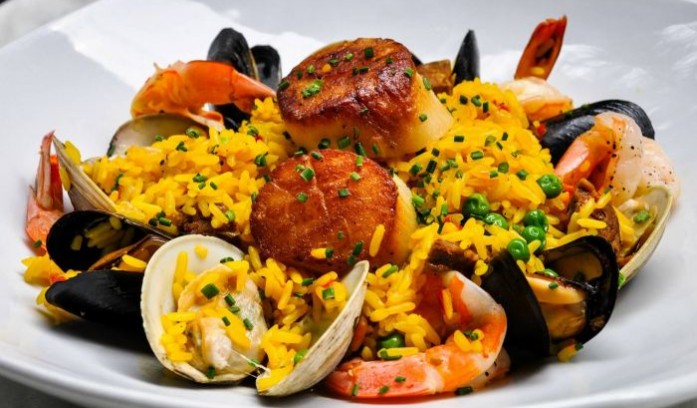 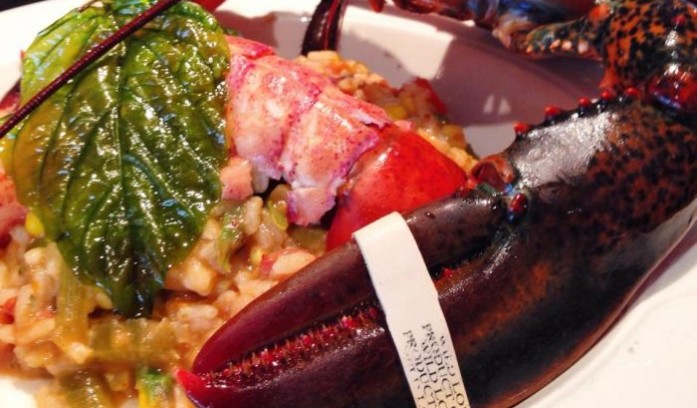 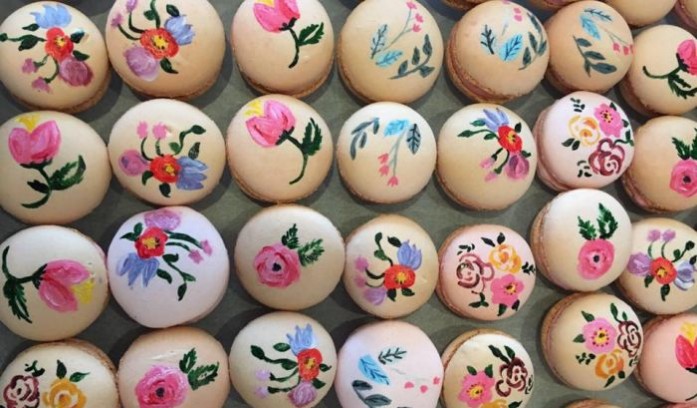 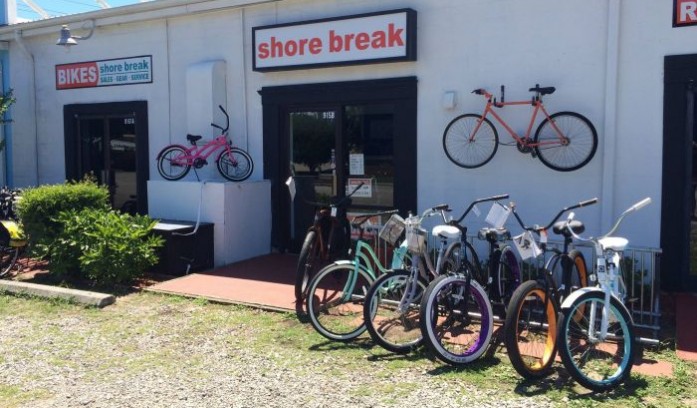 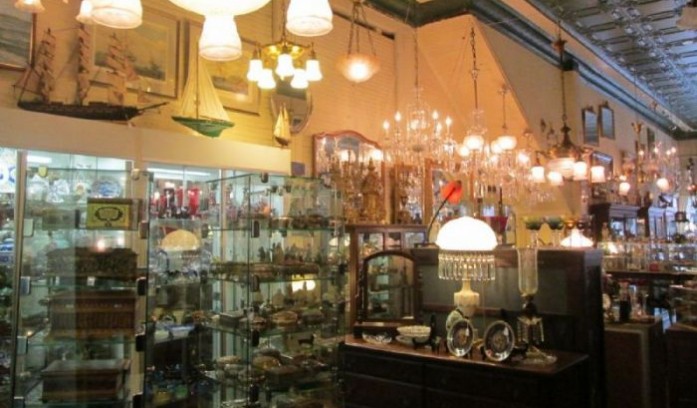 We celebrate the antiques of Old Wilmington 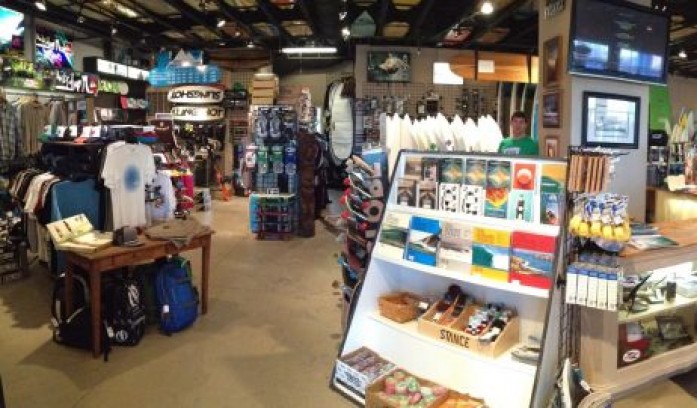 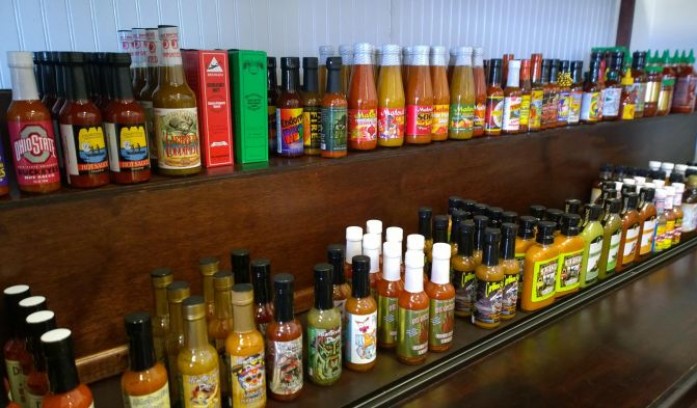 Add a little flavor to your life! 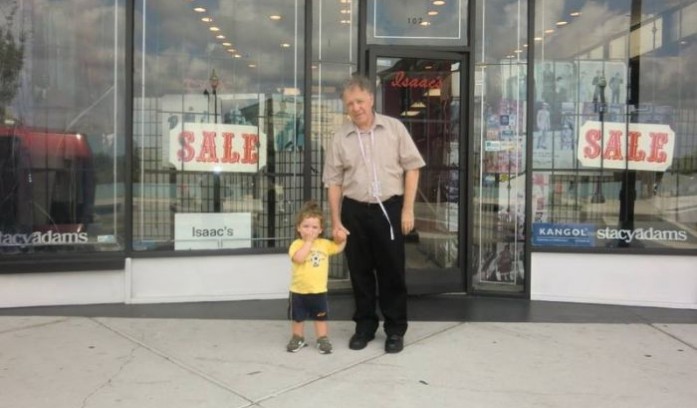 Men's clothing and shoes since 1974 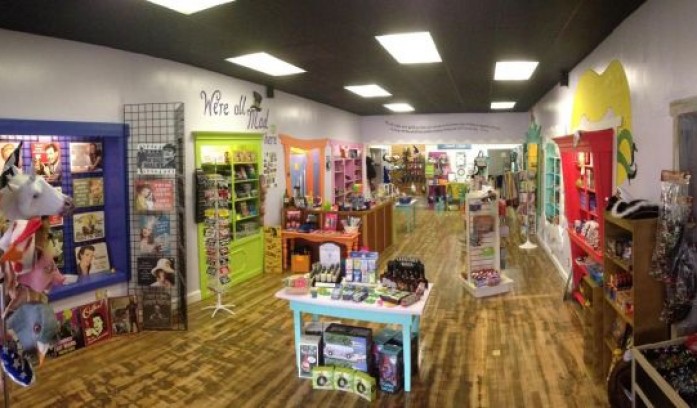 Randomly inspired fun for every age! 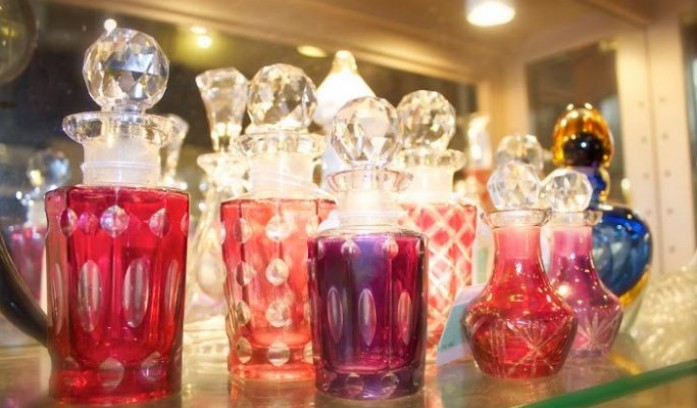 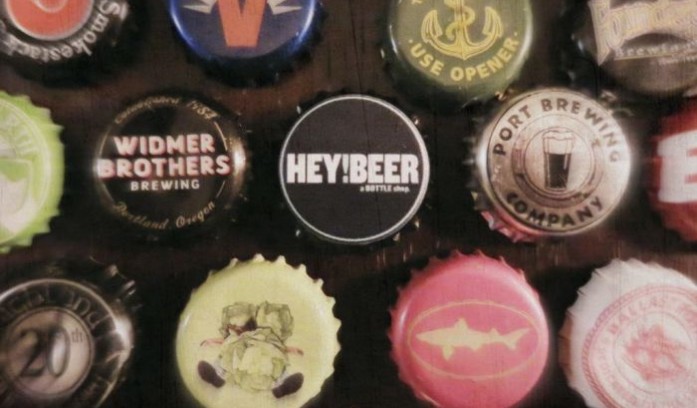 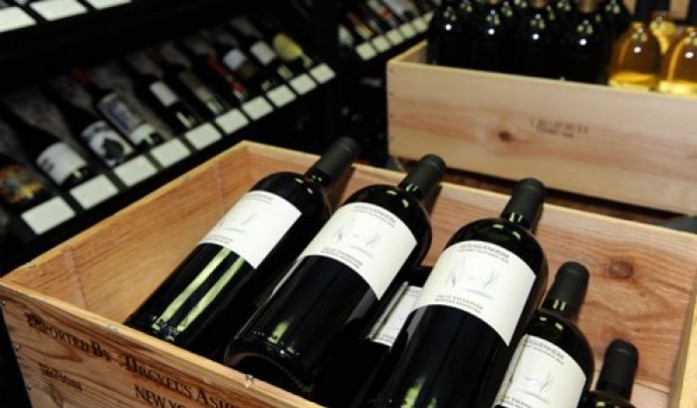