A little about Tulsa

Tulsa was settled between 1828 and 1836 by the Lochapoka Band of Creek Native American tribe. For most of the 20th century, the city held the nickname "Oil Capital of the World" and played a major role as one of the most important hubs for the American oil industry.

The history of Tulsa

The area where Tulsa now exists was considered Indian Territory when it was first formally settled by the Lochapoka and Creek tribes in 1836. The area around Tulsa was also settled by members of the other so-called "Five Civilized Tribes" who had been relocated to Oklahoma from the Southern United States. Most of modern Tulsa is located in the Creek Nation, with parts located in the Cherokee Nation and Osage Nation.

Sharing Tulsa's Downtown Different page could help your friends find something they're looking for. It could also help local businesses gain passionate patrons. Share this page, you never know what journey you could help unfold. 😊 {theDifferentNetwork}

Here is a collection of downtown Tulsa, Oklahoma businesses. Clicking on the thumbnail image, or the blue "View Member" will take you to that businesses page. We've included some jump links so that you can easily navigate to different categories of businesses. Those, can be found directly below as icons. Or, there is a list of categories in the menu bar. 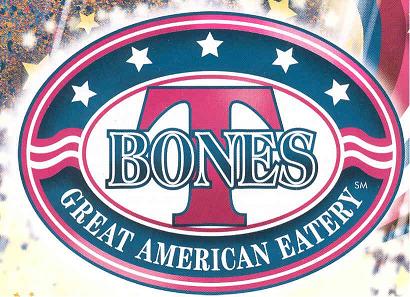