A little about Stillwater

Visitors have always known Stillwater is a special, friendly town. They just love Stillwater’s wide variety of entertainment options from star-studded concerts at the Tumbleweed Dance Halls and Concert Arena to shopping in the historic Downtown or Campus Corner areas. With an abundance of attractions and numerous, unique “home-grown” restaurants, Stillwater is an instant favorite.

The history of Stillwater

The north-central region of Oklahoma became part of the United States with the Louisiana Purchase in 1803. In 1832, author and traveler Washington Irving provided the first recorded description of the area around Stillwater in his book A Tour on the Prairies. He wrote of “a glorious prairie spreading out beneath the golden beams of an autumnal sun. The deep and frequent traces of buffalo, showed it to be a one of their favorite grazing grounds. On Christmas Eve, 1890, the legislature of Oklahoma Territory passed a bill certifying Stillwater as the land grant college site. In 1894, Oklahoma Agricultural and Mechanical College held a dedication of its first brick building, Assembly Building, later known as Old Central. Between 1889 and statehood, Stillwater grew. By statehood in 1907, downtown Stillwater was home to more than 50 buildings including several banks, churches, grocery stores, hotels, and department stores.

Sharing Stillwater's Downtown Different page could help your friends find something they're looking for. It could also help local businesses gain passionate patrons. Share this page, you never know what journey you could help unfold. 😊 {theDifferentNetwork}

Here is a collection of downtown Stillwater, Oklahoma businesses. Clicking on the thumbnail image, or the blue "View Member" will take you to that businesses page. We've included some jump links so that you can easily navigate to different categories of businesses. Those, can be found directly below as icons. Or, there is a list of categories in the menu bar. 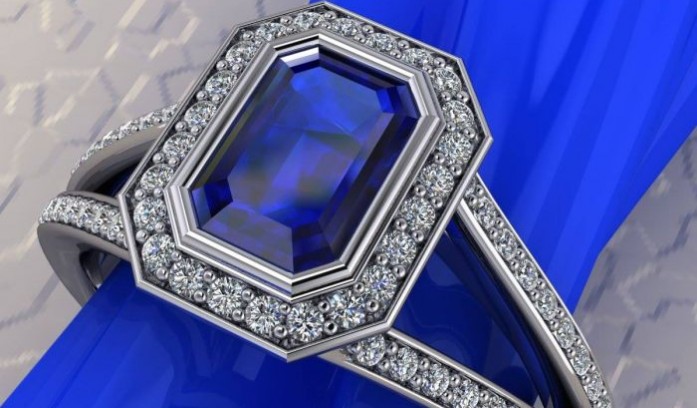 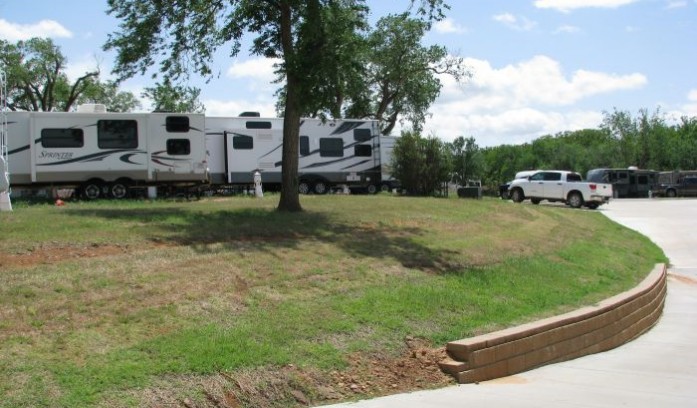 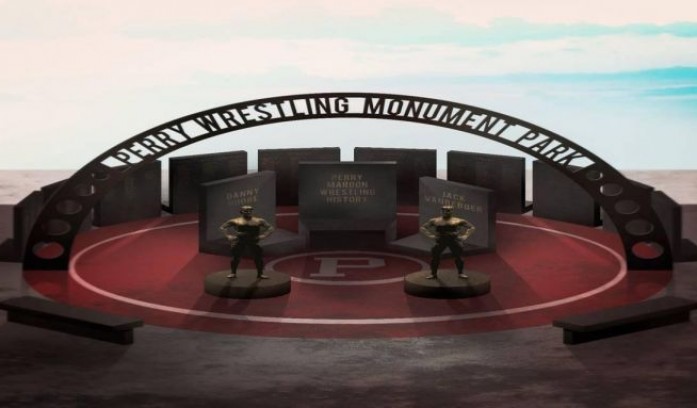 America’s shrine to the sport of wrestling

The Links at Stillwater 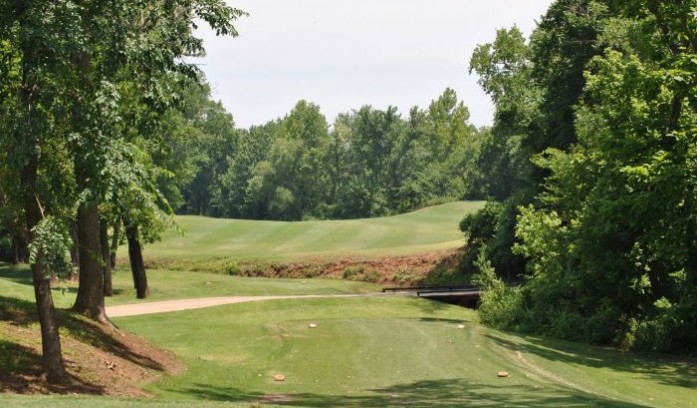 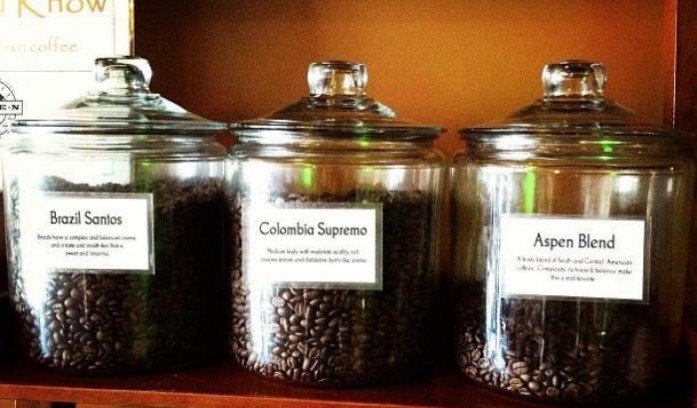 Sure we think the coffee is great 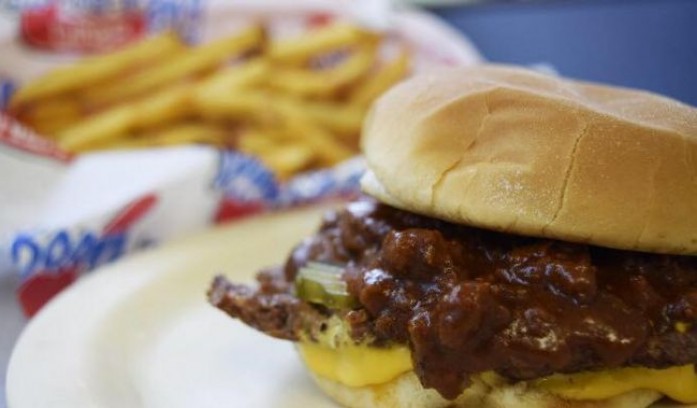 The best burger ever 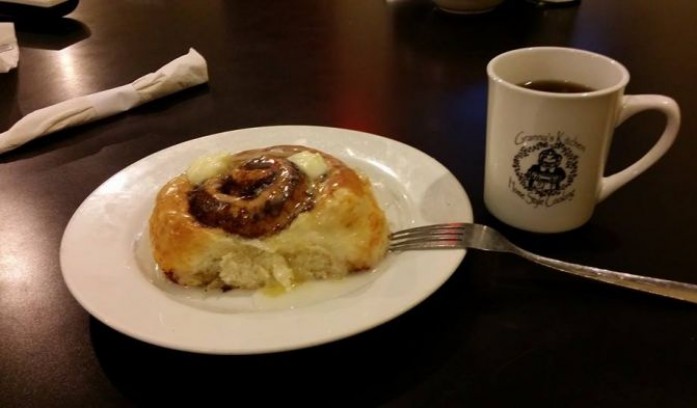 Breakfast and lunch the way you want it 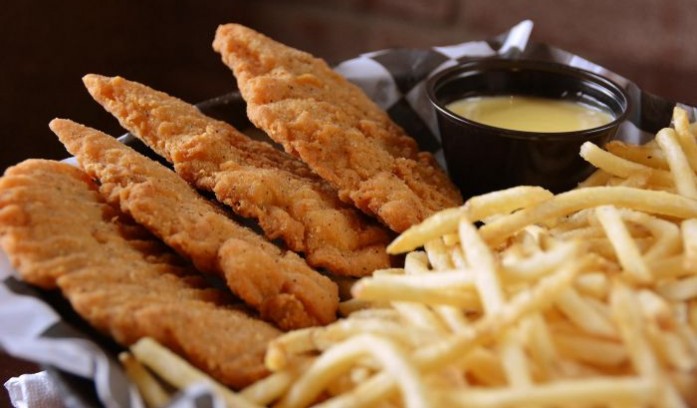 A casual American-fare grill and pub 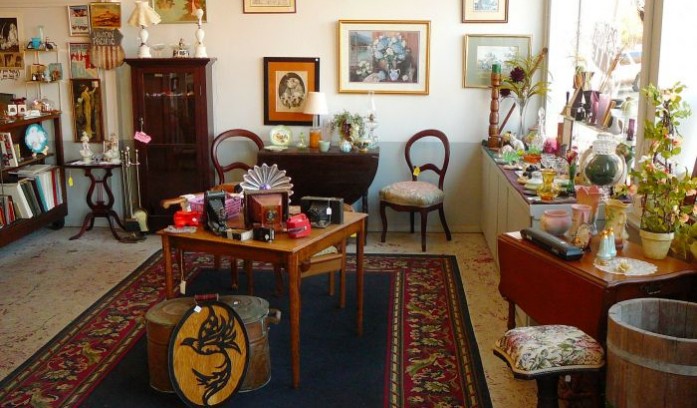 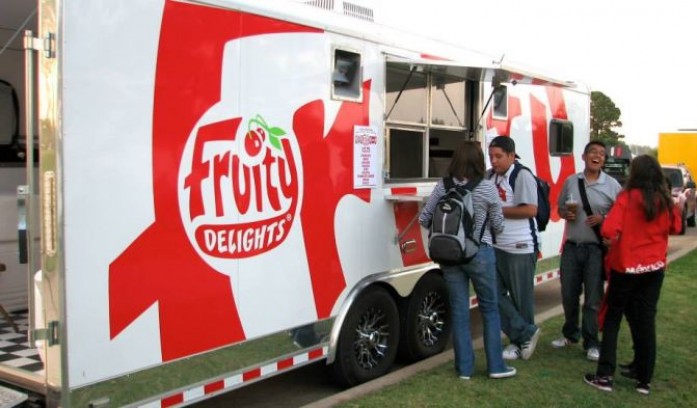 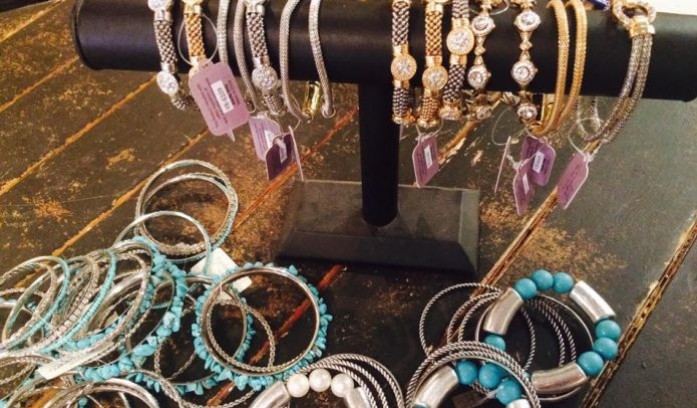 We have all you need to get dressed and jeweled up 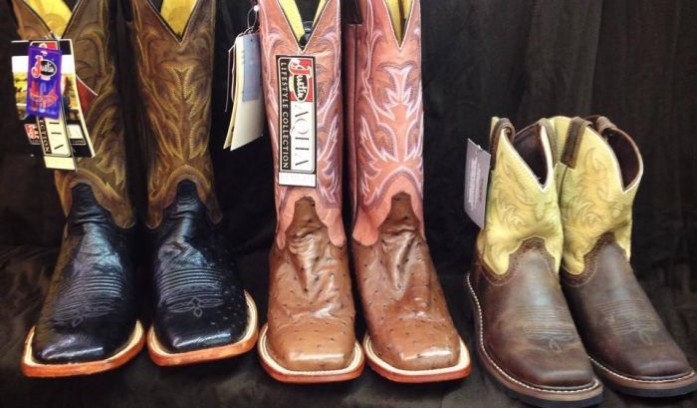 A great selection of Westernwear and boots 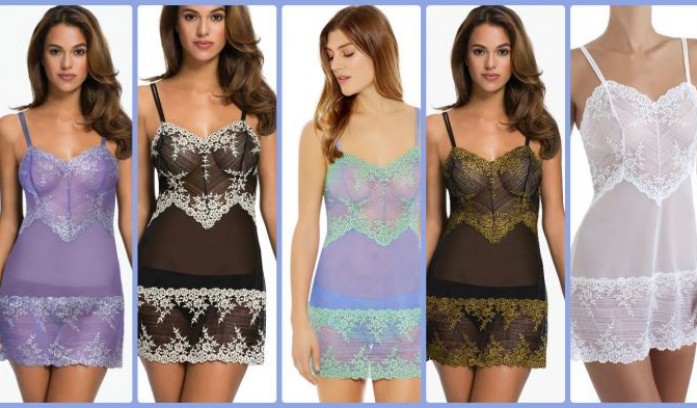 Beauty is not made here; it's rediscovered.