A little about San Angelo

San Angelo lies in the midst of West Texas ranching country almost in the center of Texas and is home to about 100,000 friendly people. A virtual oasis, San Angelo is home to three lakes, as well as the beautiful Concho River which runs through the heart of the city. A delightful mixture of arts and culture of West Texas, from a sophisticated symphony that showcases artists such as the Vienna Choir Boys to Country Western, from a Civic Ballet whose students regularly earn spots at top national dance academies to the Folk Dances of Mexico. You can enjoy live theater at the state's longest running theatre, The Angelo Civic Theatre and on the Angelo State University campus.

The history of San Angelo

Prior to the coming of Europeans, San Angelo was the center of the Jumano people. The area had been inhabited for thousands of years by succeeding cultures of indigenous peoples. In 1632, a short-lived mission of Franciscans under Spanish auspices was founded in the area to serve the Indians. The mission was led by the friars Juan de Salas and Juan de Ortega, with Ortega remaining for six months. The area was visited by the Castillo-Martin expedition of 1650 and the Diego de Guadalajara expedition of 1654. The current city of San Angelo was founded by European Americans in 1867, when the United States constructed Fort Concho as one of a series of new forts designed to protect the frontier from hostile threats. The fort was home to cavalry, infantry, and the famous Black Cavalry, otherwise known as Buffalo Soldiers by Indigenous Americans.

Where is San Angelo

Sharing San Angelo's Downtown Different page could help your friends find something they're looking for. It could also help local businesses gain passionate patrons. Share this page, you never know what journey you could help unfold. 😊 {theDifferentNetwork}

Here is a collection of downtown San Angelo, Texas businesses. Clicking on the thumbnail image, or the blue "View Member" will take you to that businesses page. We've included some jump links so that you can easily navigate to different categories of businesses. Those, can be found directly below as icons. Or, there is a list of categories in the menu bar. 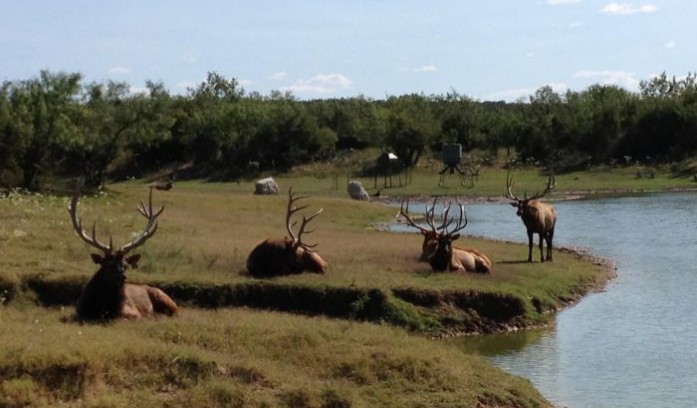 Try our Fish and Shrimp Tacos 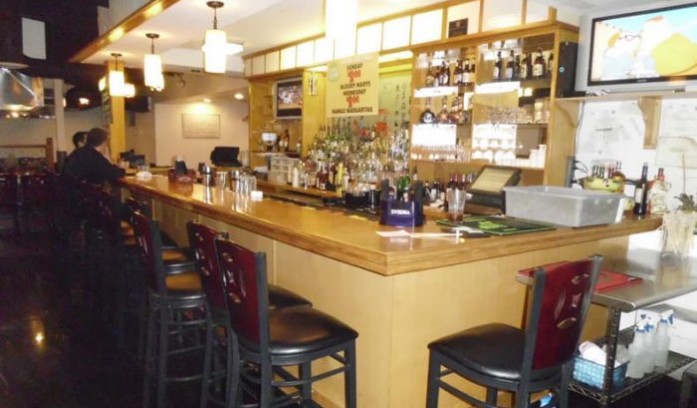 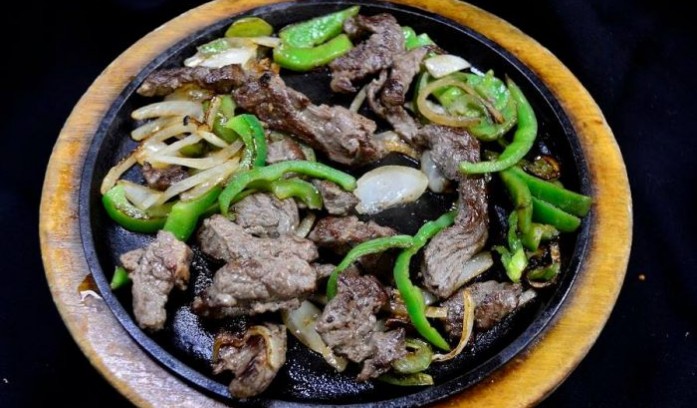 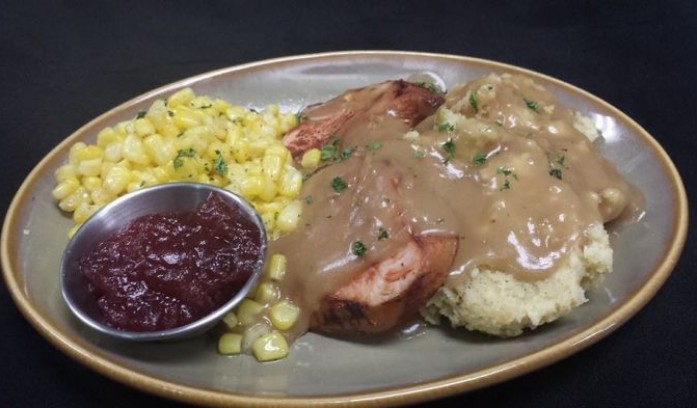 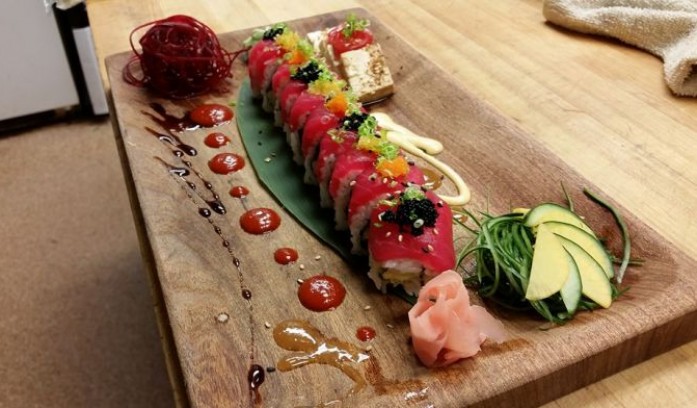 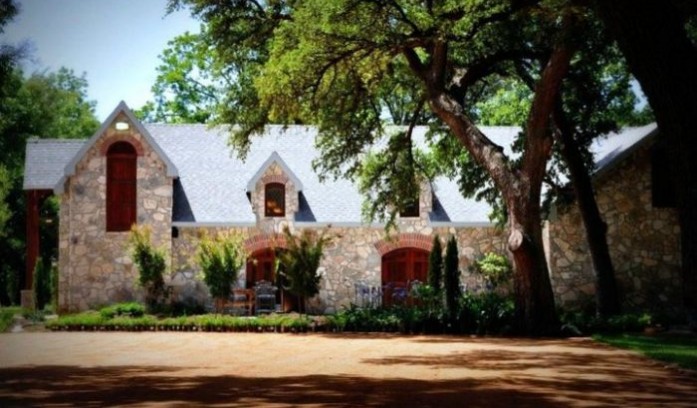 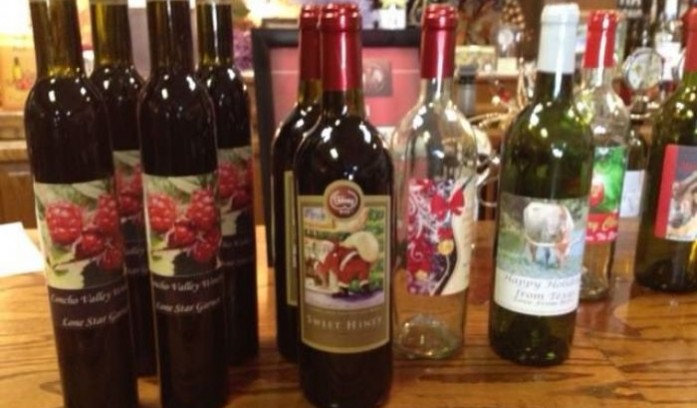