A little about Prescott

The history of Prescott

Arizona Territorial Governor John Noble Goodwin selected the original site of Prescott following his first tour of the new territory. Goodwin replaced Governor John A. Gurley, appointed by Abraham Lincoln, who died before taking office. Downtown streets in Prescott are named in honor of each of them. Goodwin selected a site 20 miles (32 km) south of the temporary capital on the east side of Granite Creek near a number of mining camps. The territorial capital was later moved to the new site along with Fort Whipple, with the new town named in honor of historian William H. Prescott during a public meeting on May 30, 1864.

Sharing Prescott's Downtown Different page could help your friends find something they're looking for. It could also help local businesses gain passionate patrons. Share this page, you never know what journey you could help unfold. 😊 {theDifferentNetwork}

Here is a collection of downtown Prescott, Arizona businesses. Clicking on the thumbnail image, or the blue "View Member" will take you to that businesses page. We've included some jump links so that you can easily navigate to different categories of businesses. Those, can be found directly below as icons. Or, there is a list of categories in the menu bar. 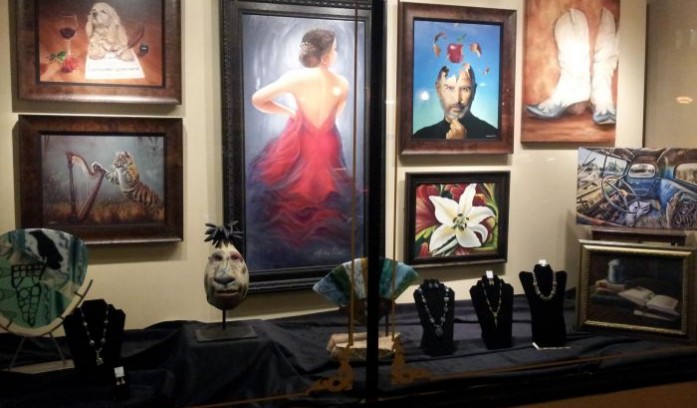 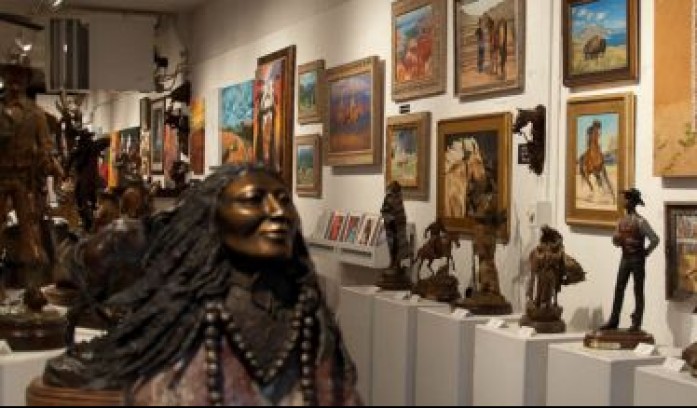 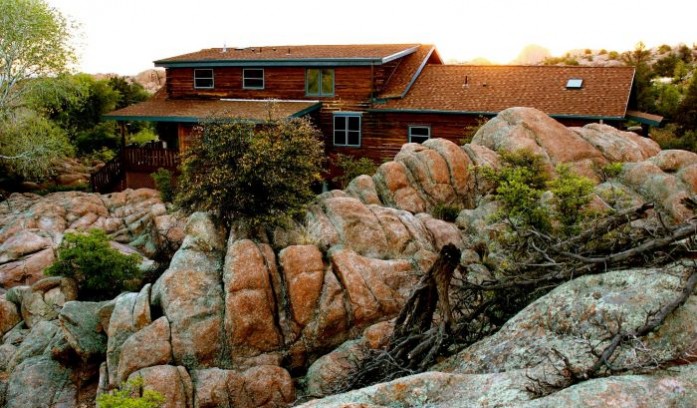 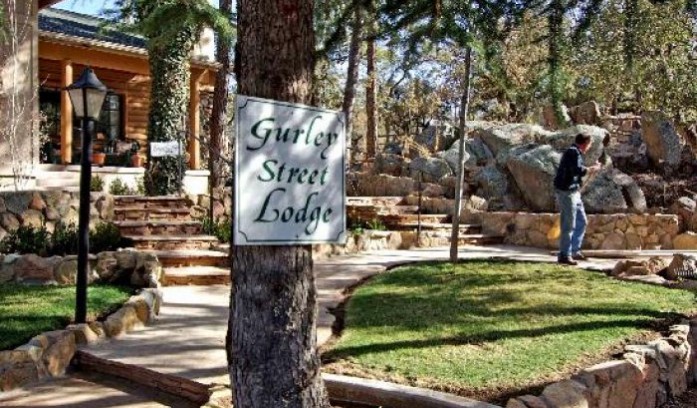 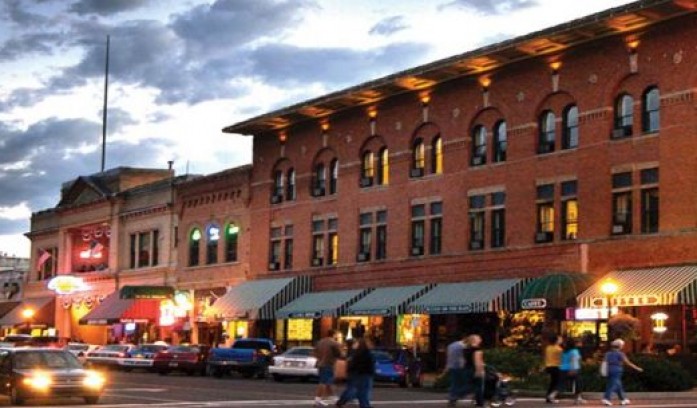 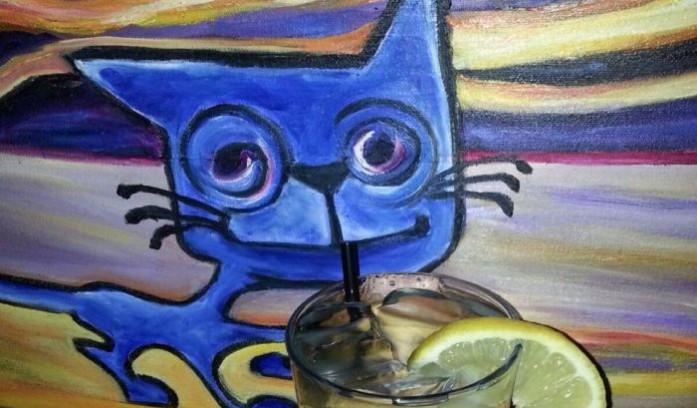 Simply awesome if we do say so ourselves 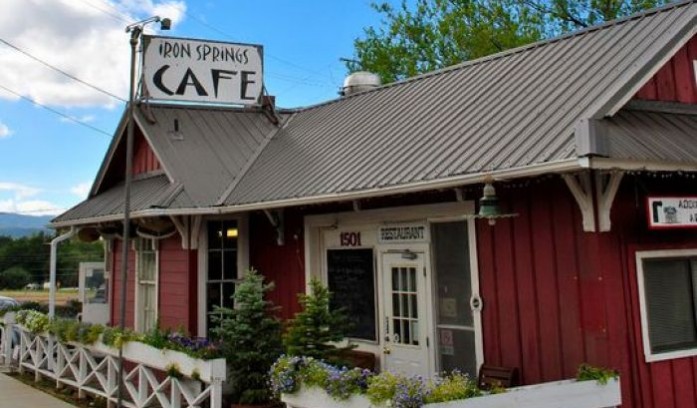 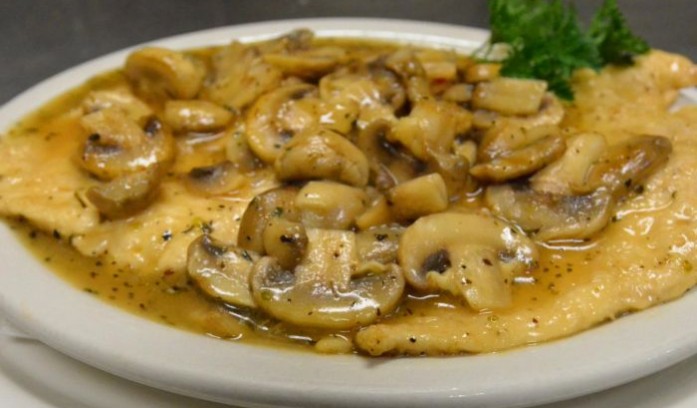 Serving Prescott for over 25 years 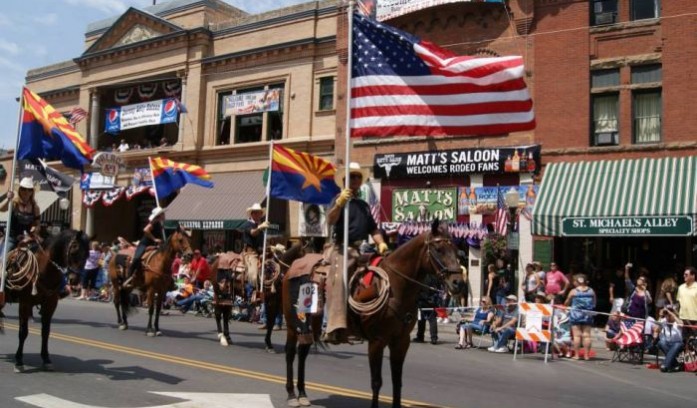 The Cattlemans Bar and Grill 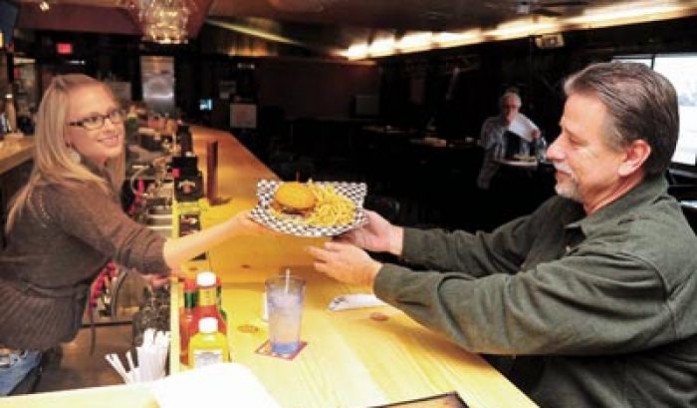 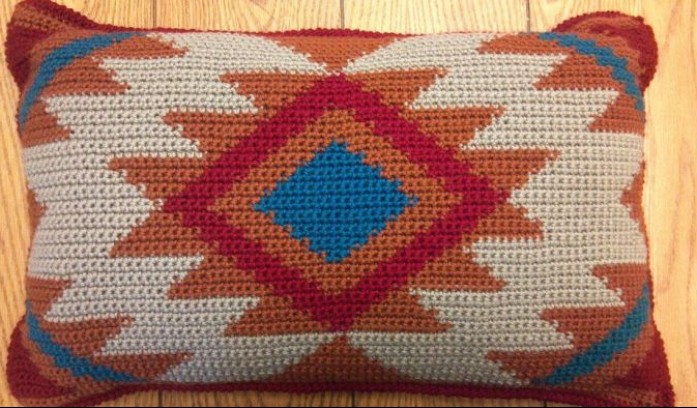 Quality and unique yarn and patterns 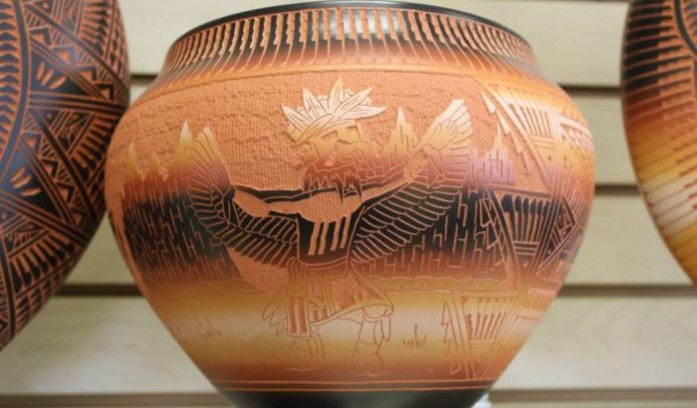 An inspired collection of gifts, jewelry and art 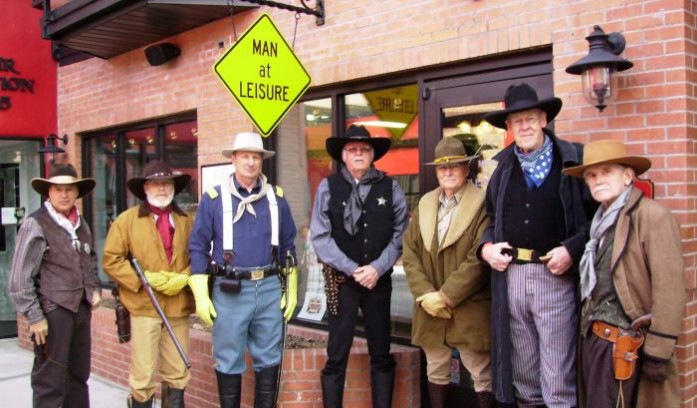 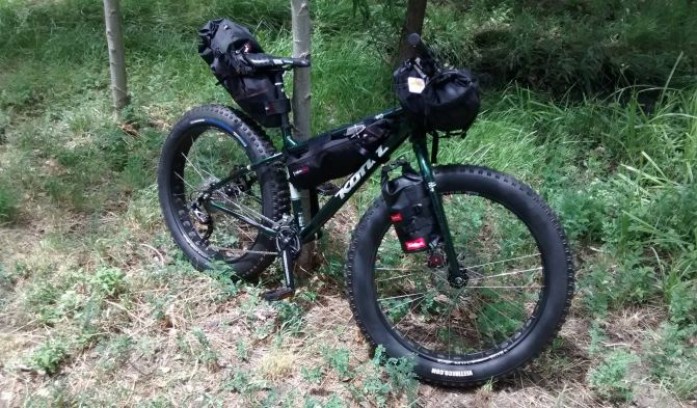 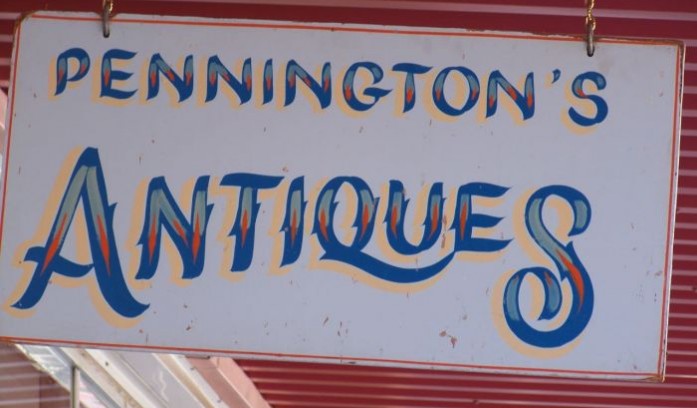 A good selection of antiques and decor 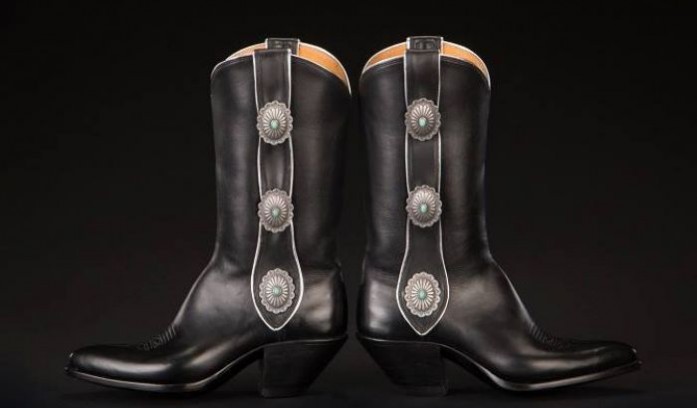 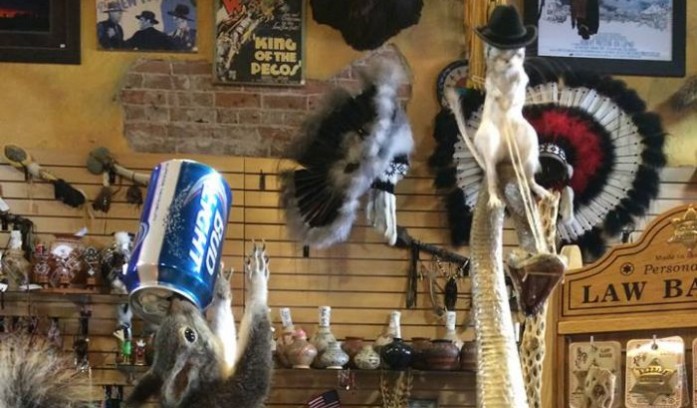 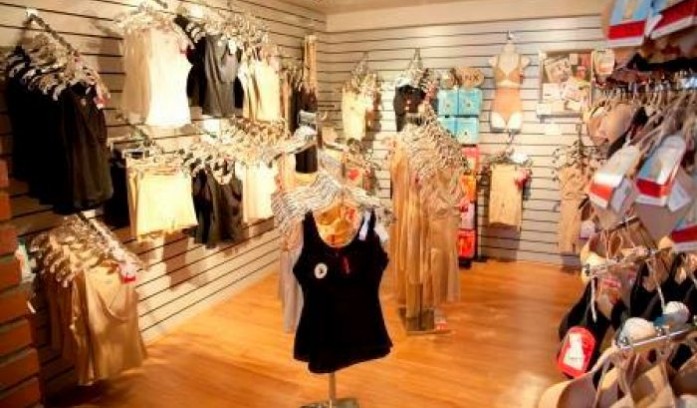 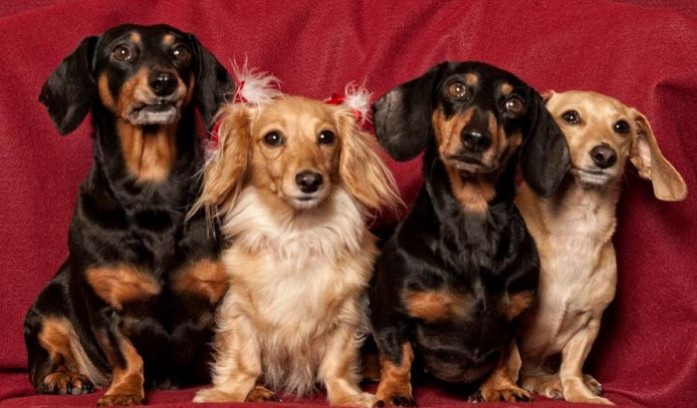