A little about Naples-Marco Island

Naples=Marco Island lies perched on the Gulf of Mexico in southwest Florida, Naples is well known for its high-end shopping, world-class culture and sophisticated dining. But it's also an affordable family destination that appeals to nature lovers and beach aficionados.

The history of Naples-Marco Island

The city of Naples was founded during the late 1880s by former Confederate general and Kentucky U.S. Senator John Stuart Williams and his partner, Louisville businessman Walter N. Haldeman, the publisher of the Louisville Courier-Journal. Throughout the 1870s and '80s, magazine and newspaper stories telling of the area's mild climate and abundant fish and game likened it to the sunny Italian peninsula. The name Naples caught on when promoters described the bay as "surpassing the bay in Naples, Italy". Major development was anticipated after the railroad reached Naples on January 7, 1927, and the Tamiami Trail linking Naples to Miami was completed in 1928, but did not begin until after the Great Depression and World War II. During the war the U.S. Army Air Forces built a small airfield and used it for training purposes; it is now the Naples Municipal Airport.

Where is Naples-Marco Island

Sharing Naples-Marco Island's Downtown Different page could help your friends find something they're looking for. It could also help local businesses gain passionate patrons. Share this page, you never know what journey you could help unfold. 😊 {theDifferentNetwork}

Here is a collection of downtown Naples-Marco Island, Florida businesses. Clicking on the thumbnail image, or the blue "View Member" will take you to that businesses page. We've included some jump links so that you can easily navigate to different categories of businesses. Those, can be found directly below as icons. Or, there is a list of categories in the menu bar. 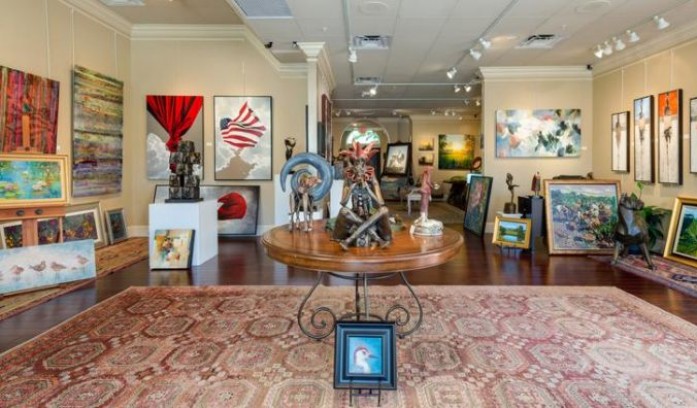 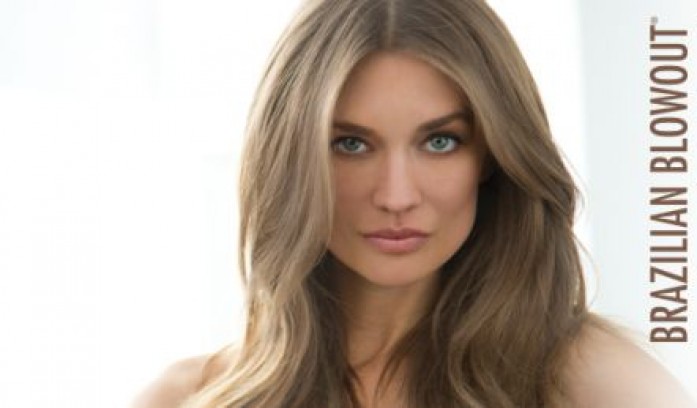 The latest in trends for cuts, coloring & styles 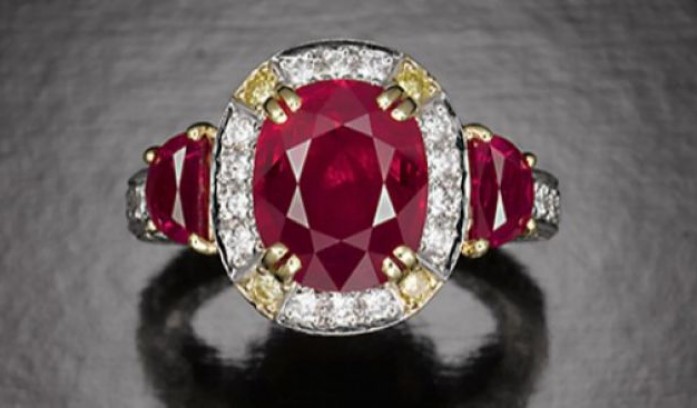 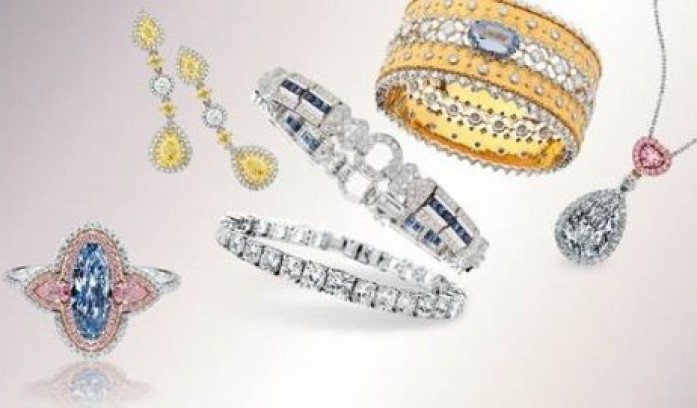 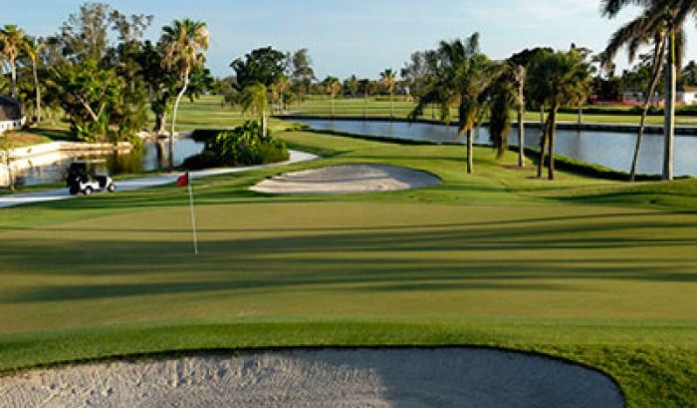 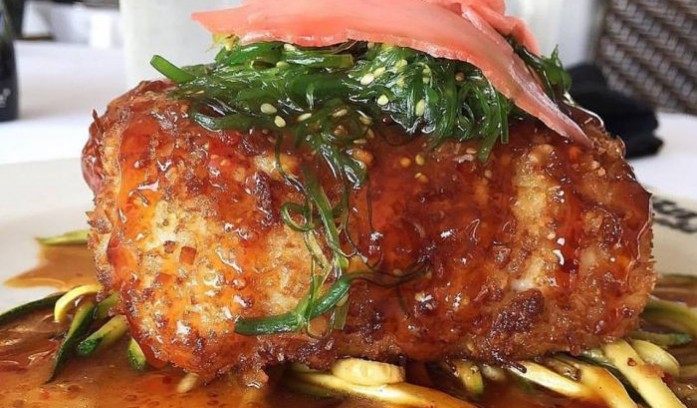 Cuisine that is an art form unto itself. 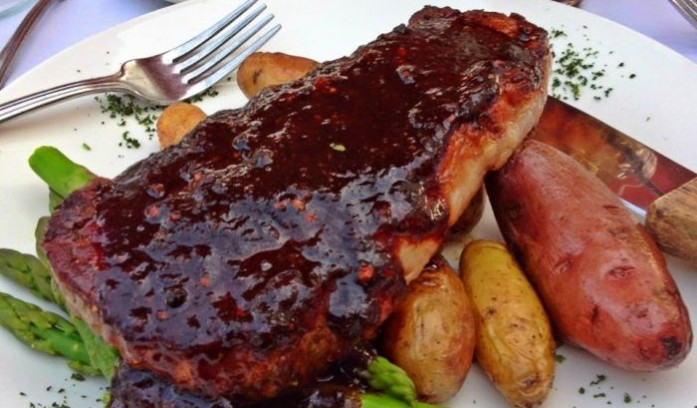 A wide array of innovative entrees 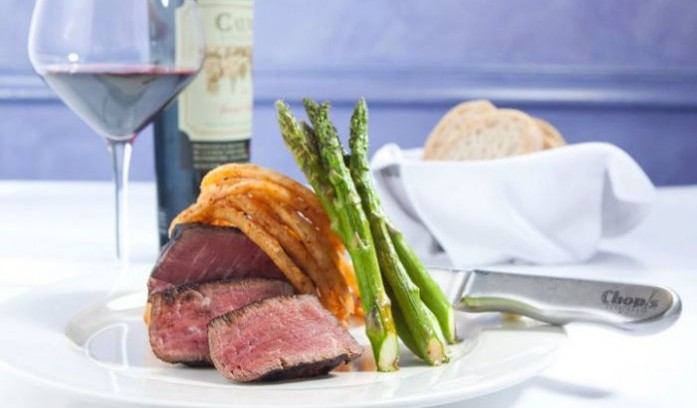 Creating Incredible Memories ... One Bite At A Time! 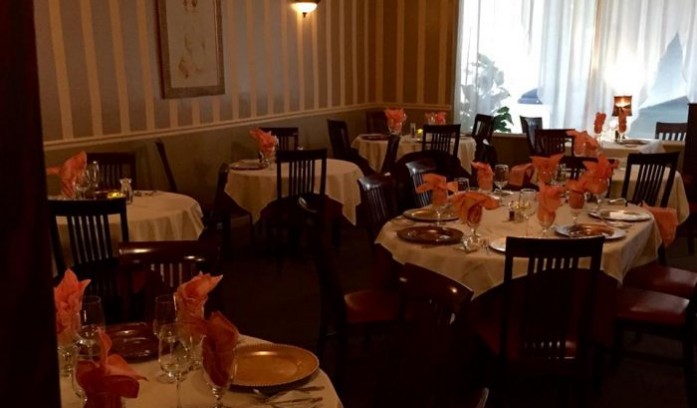 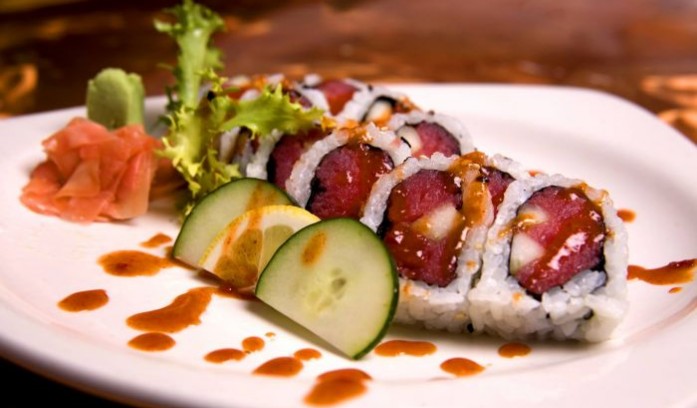 A wonderful array of mouthwatering dishes 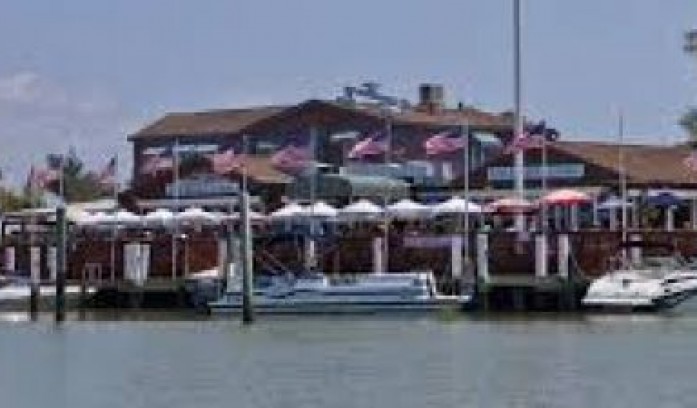 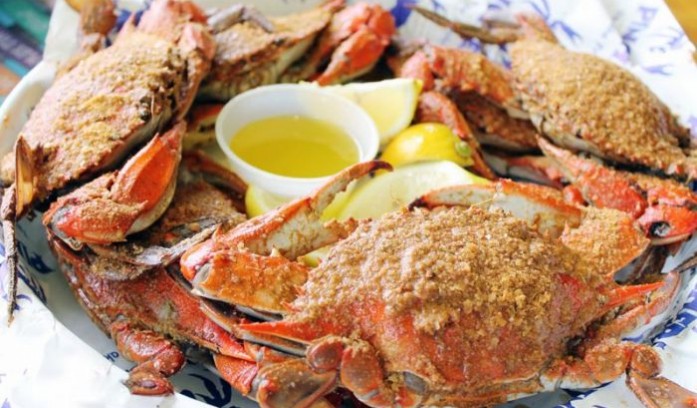 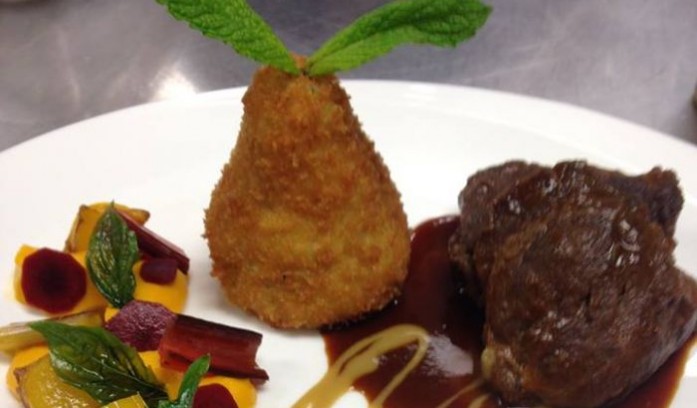 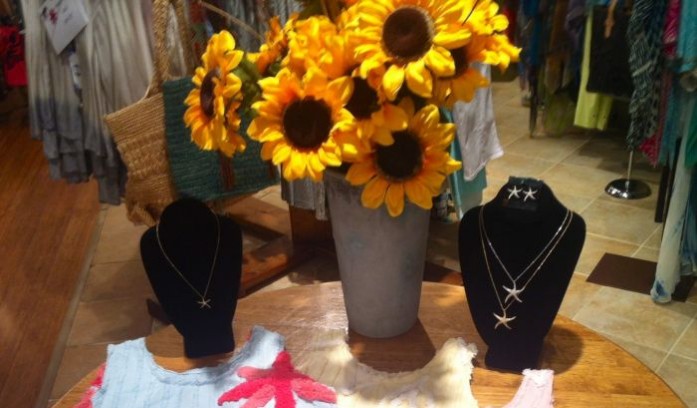 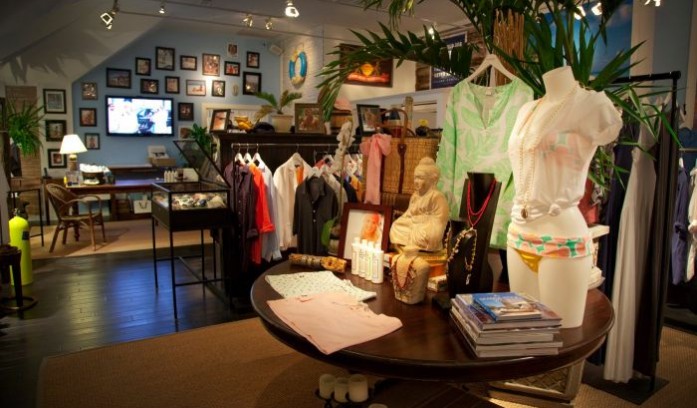 The finest in tropical apparel 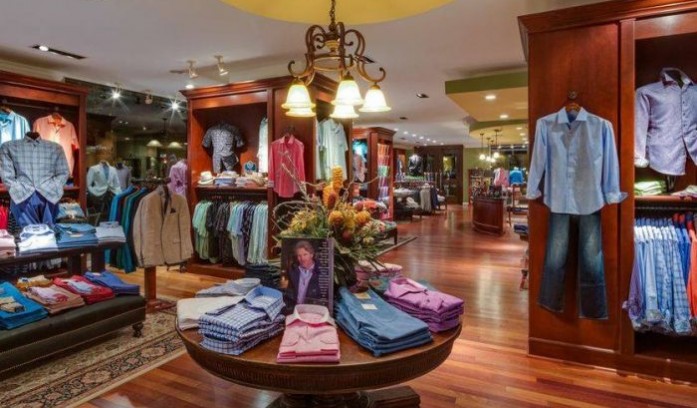 Unique fashions for the most discerning gentleman 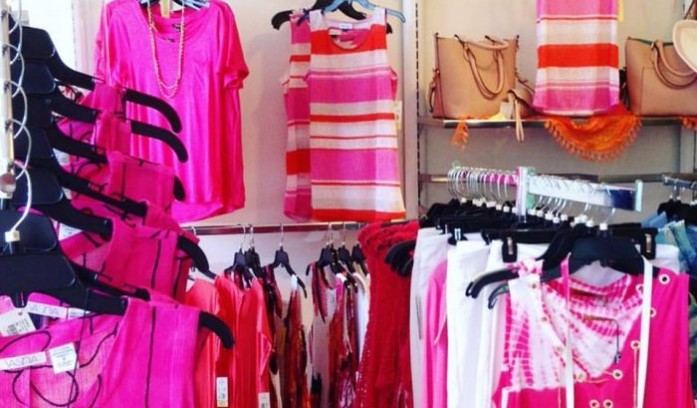 All about having fun, creative self-expression 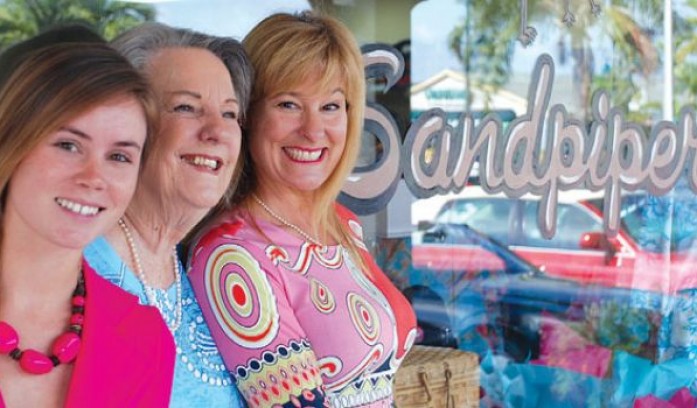 A fine clothing store for women 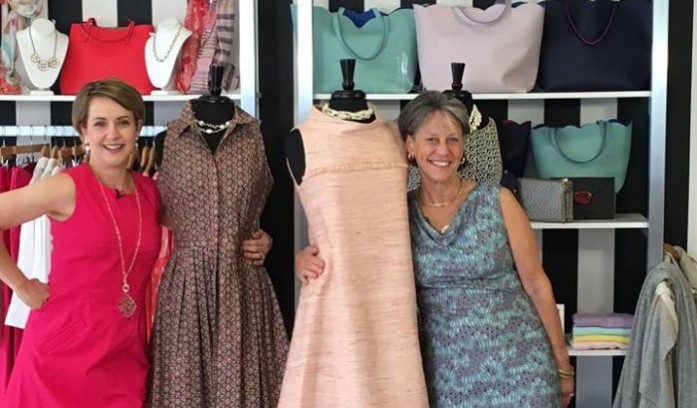 To make a woman feel special about who she is