A little about Mystic

Historically a leading seaport of the area, the story of Mystic's nautical connection is told at Mystic Seaport, the nation's largest maritime museum,which has preserved a number of sailing ships (most notably the whaleship Charles W. Morgan) and seaport buildings. The village is located on the Mystic River, which flows into Long Island Sound, providing access to the sea. The Mystic River Bascule Bridge crosses the river in the center of the village. Today visitors can go to the aquarium, stroll the seaport and find shopping, restaurants and attractions that seem to many for a town of this size.

The history of Mystic

As the Europeans came closer in contact with the natives, along the coast of Cape Cod to Nova Scotia, they brought along with them diseases, such as smallpox, plague, measles and other illnesses that depopulated entire villages, killing between 55 to 95 percent of coastal people.The Narragansett tribe, who lived a considerable distance from the coast, were able to develop some resistance to European diseases, or the diseases evolved lower virulence as they were transmitted inland. The Pequot were located between the English and the Dutch. To the east of the Pequot, the English had begun to gain bits and pieces along Massachusetts Bay during the 1620s. Relations between the Native Americans and the English remained ambiguous and rather hostile at times as Separatists from the Church of England settled on the Plymouth Plantation. Their relations, however, allowed the establishment of trade with the Plymouth colonists as far west as Narragansett Bay.

Sharing Mystic's Downtown Different page could help your friends find something they're looking for. It could also help local businesses gain passionate patrons. Share this page, you never know what journey you could help unfold. 😊 {theDifferentNetwork}

Here is a collection of downtown Mystic, Connecticut businesses. Clicking on the thumbnail image, or the blue "View Member" will take you to that businesses page. We've included some jump links so that you can easily navigate to different categories of businesses. Those, can be found directly below as icons. Or, there is a list of categories in the menu bar. 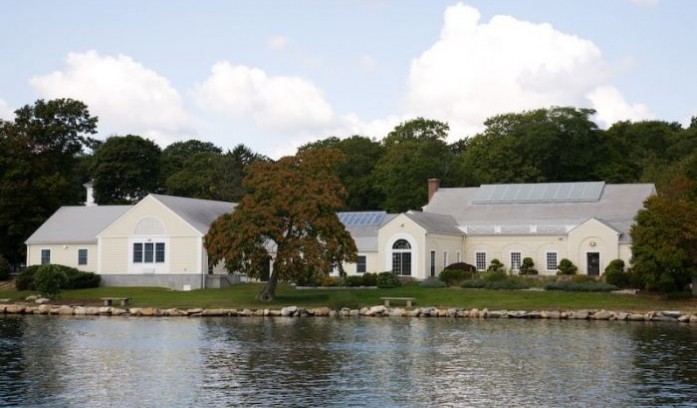 Art at its finest for over 100 years. 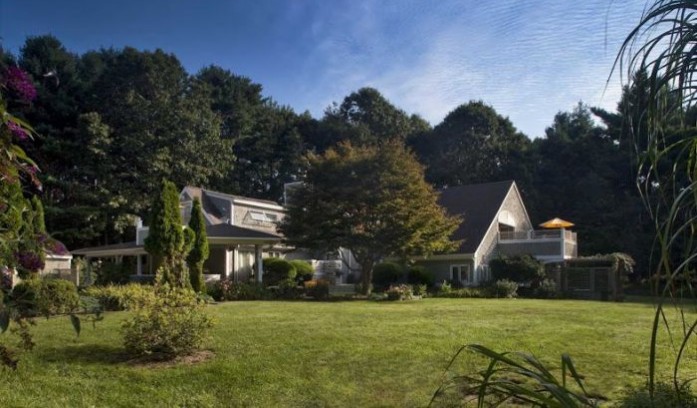 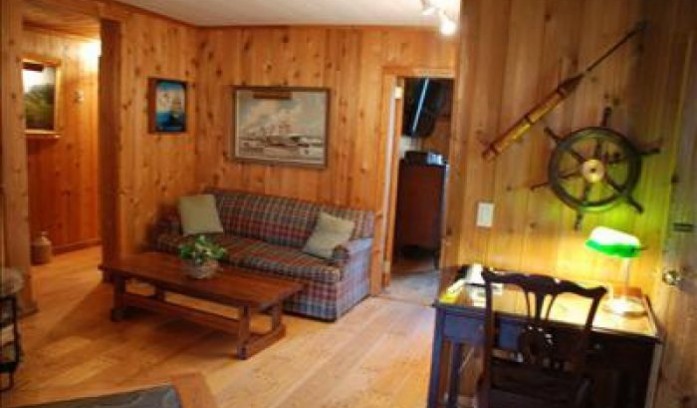 House of 1833 Bed and Breakfast 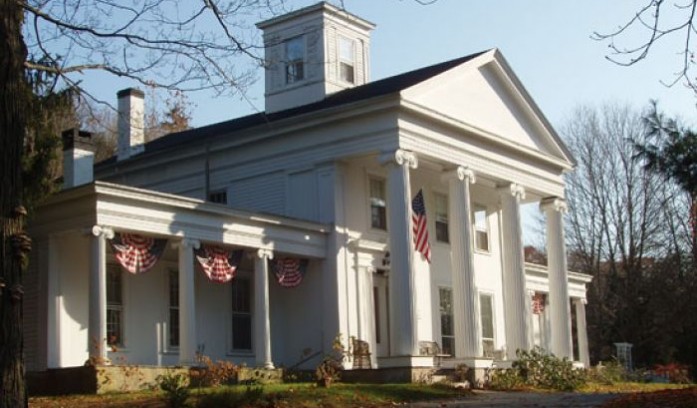 Stay in a National Landmark 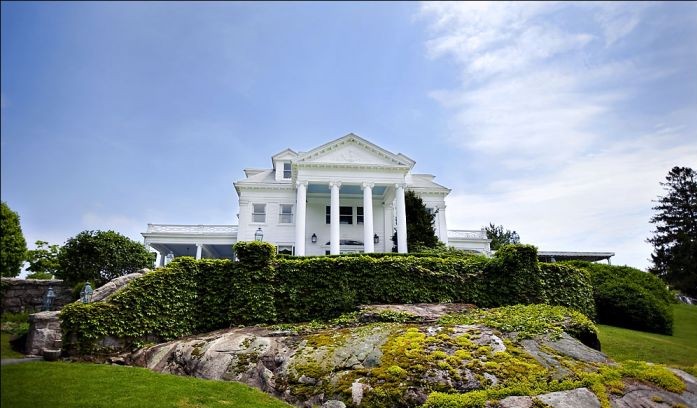 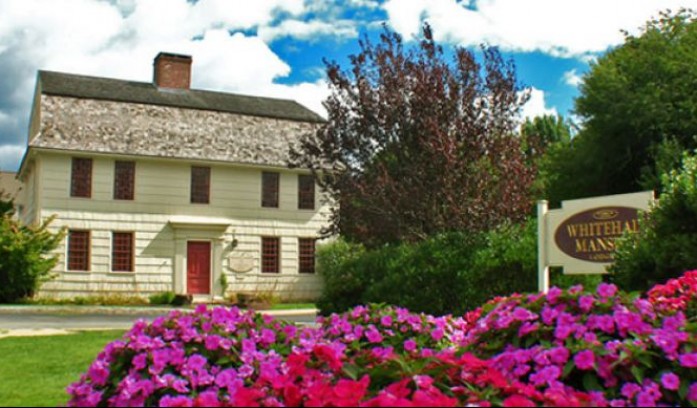 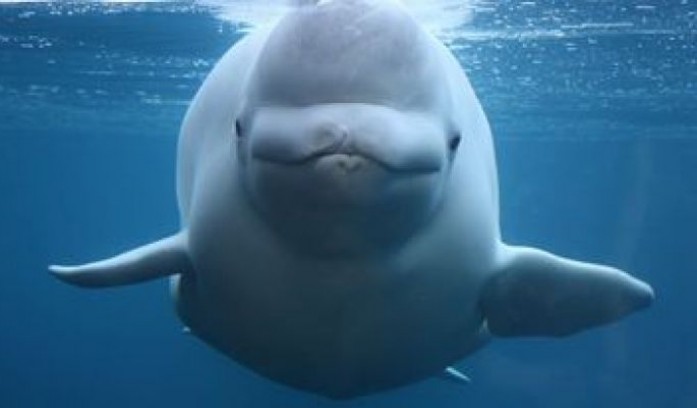 A whale of a good time 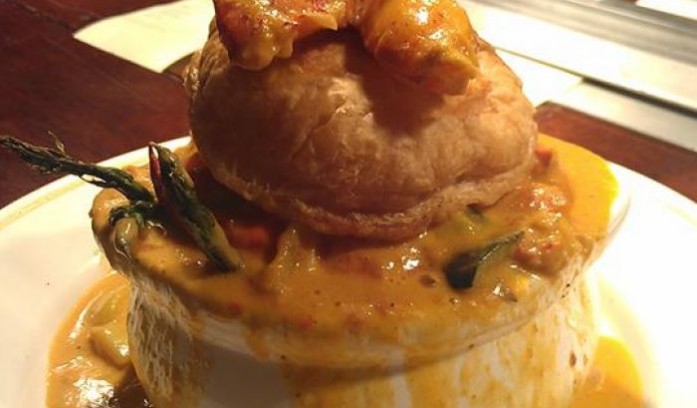 Named one of the state's top restaurants 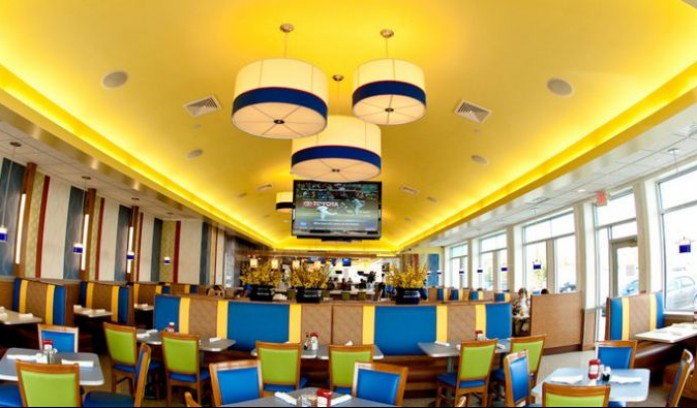 Casual dining and freshly made menu 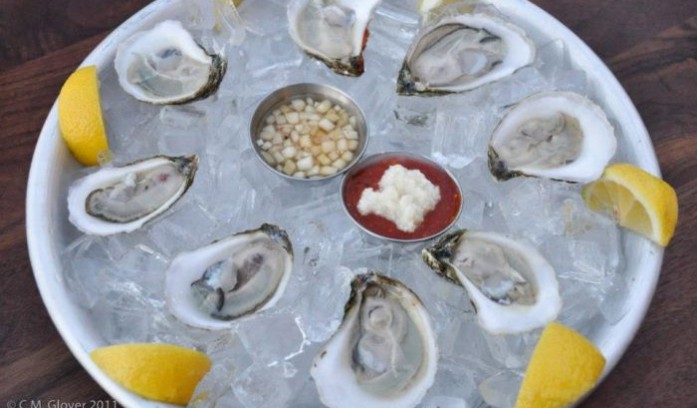 We use fresh ingedients for local farmers and fishermen

We use the freshest ingredients 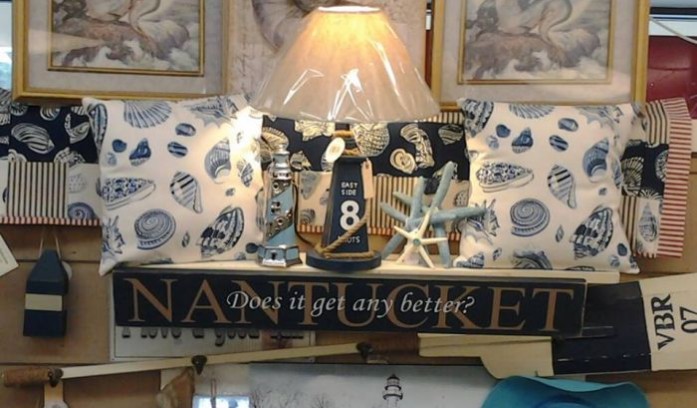 The best in handcrafted gifts and home decor. 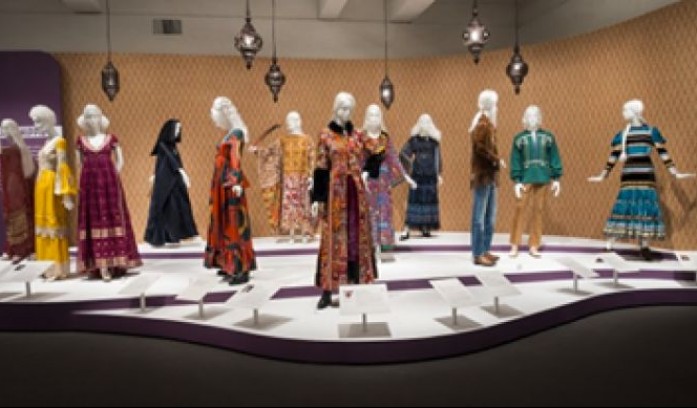 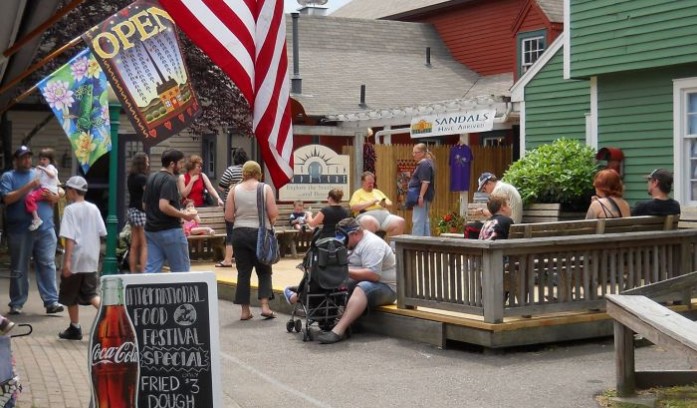 The Goldsmiths and Silversmiths Co 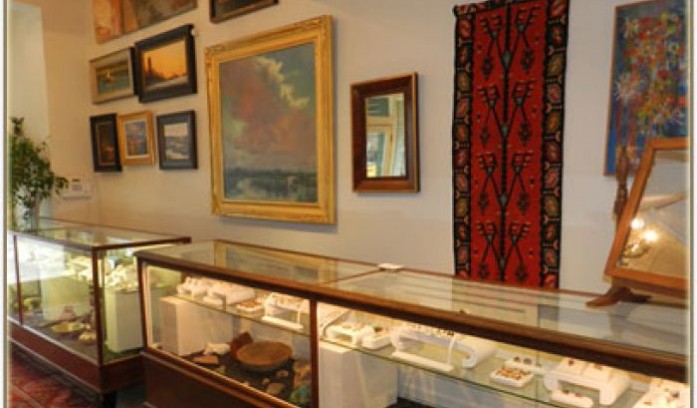