A little about Moscow

Nestled between the beautiful rolling hills of the Palouse and various national forests, Moscow is renowned for its community rich with culture, education, shopping, and year ‘round outdoor recreational opportunities. The city features a plethora of urban amenities including music festivals, art exhibitions, cutting-edge restaurants, boutiques, book stores, coffee shops and much more. You get big city attributes with the small town friendliness and safety.

The history of Moscow

Miners and farmers began arriving in the northern Idaho area after the Civil War. The first permanent settlers came to the Moscow area in 1871. The abundance of camas bulbs, a favorite fodder of pigs brought by the farmers, led to naming the vicinity "Hog Heaven." When the first US post office opened in 1872, the town was called "Paradise Valley," but the name was changed to "Moscow" in 1875. The name Paradise persists with the main waterway through town, Paradise Creek, which originates at the west end of the Palouse Range, flows south to the Troy Highway, and west to Pullman where it enters the South Fork of the Palouse River.

Sharing Moscow's Downtown Different page could help your friends find something they're looking for. It could also help local businesses gain passionate patrons. Share this page, you never know what journey you could help unfold. 😊 {theDifferentNetwork}

Here is a collection of downtown Moscow, Idaho businesses. Clicking on the thumbnail image, or the blue "View Member" will take you to that businesses page. We've included some jump links so that you can easily navigate to different categories of businesses. Those, can be found directly below as icons. Or, there is a list of categories in the menu bar. 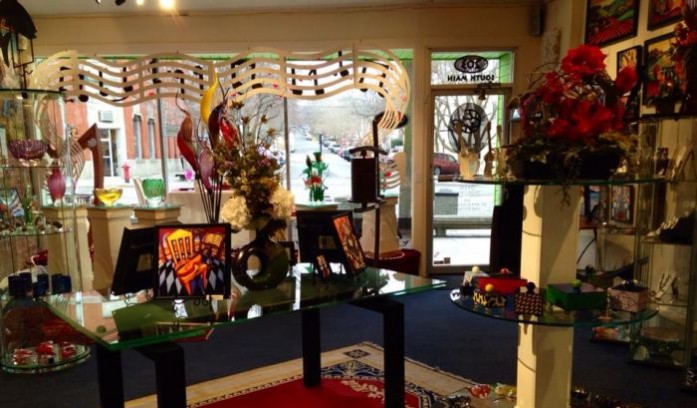 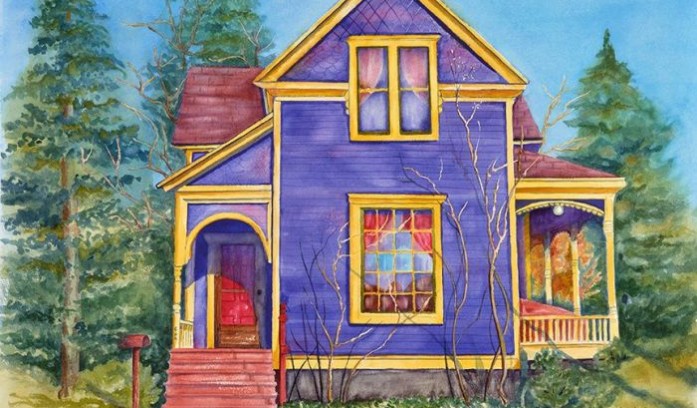 An a contemporary art space 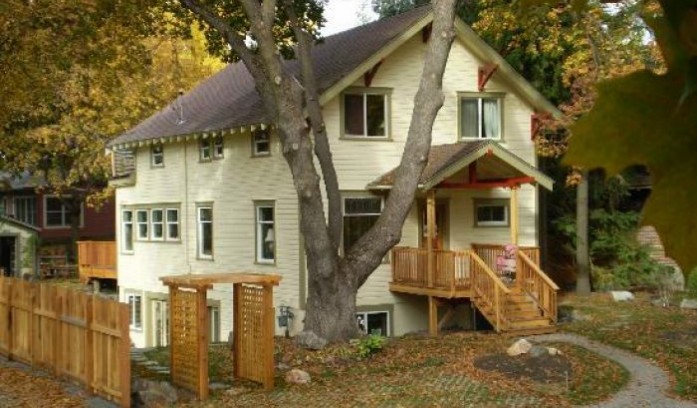 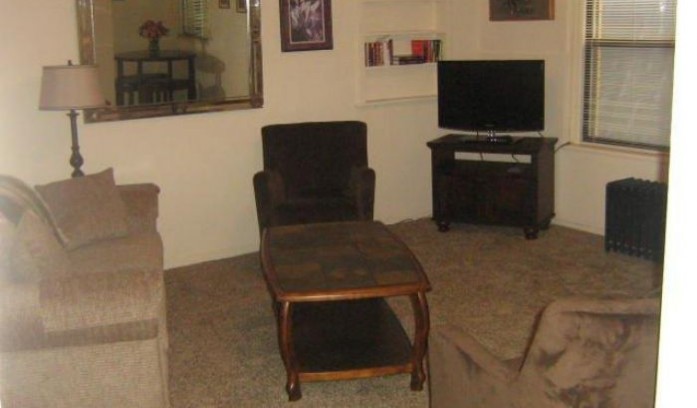 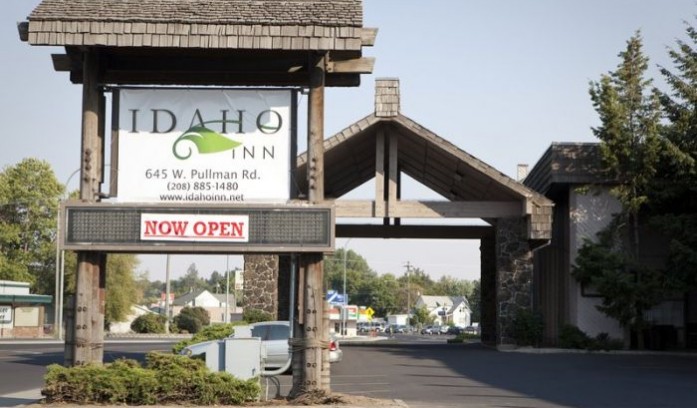 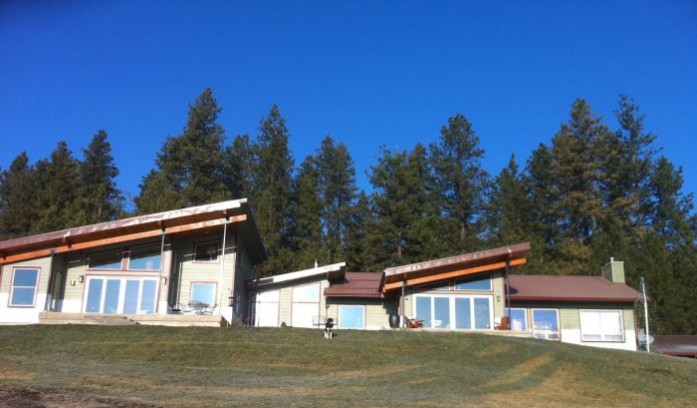 On the shoulder of Moscow Mountain with unsurpassed views 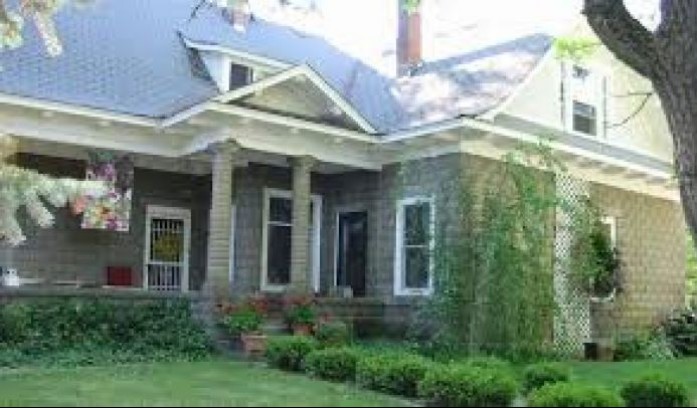 Over 100 years in the making 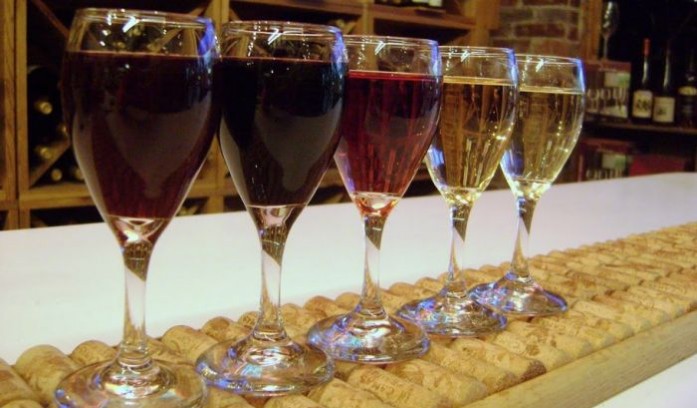 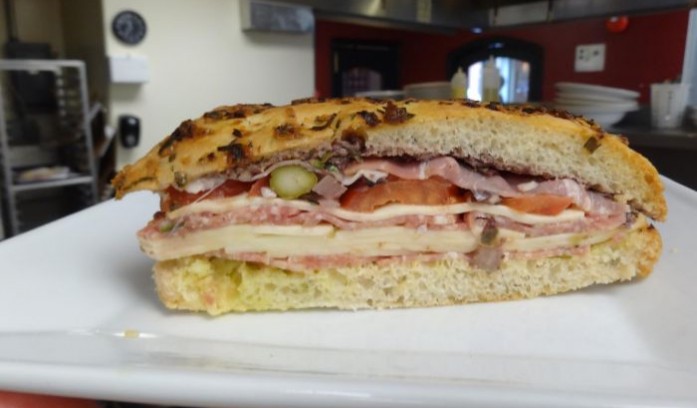 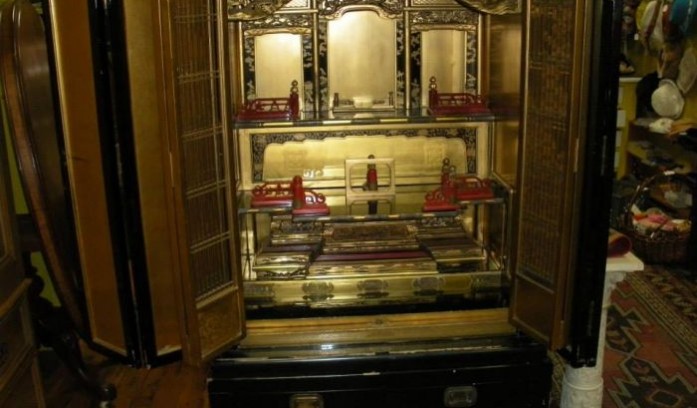 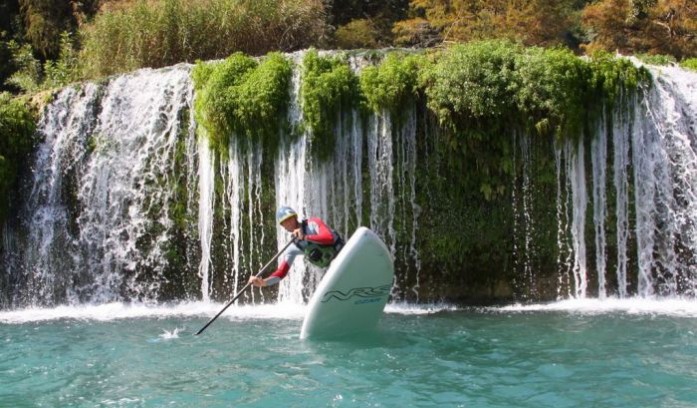 We use what we build 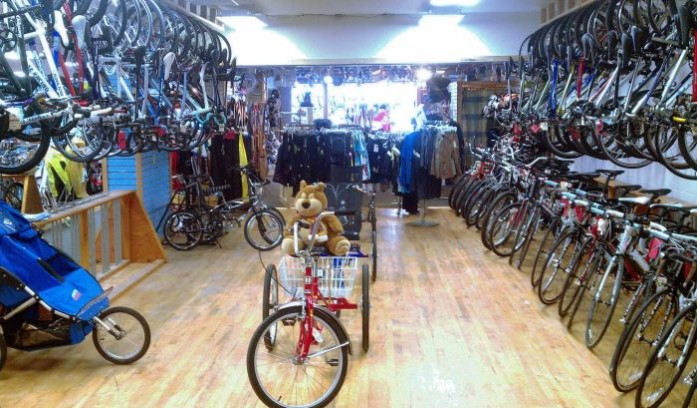