A little about Marfa

Until the 1970's, Marfa was best known for the ghost lights and the film location for James Dean's final picture the GIANT, also starring Rock Hudson, Elizabeth Taylor and Dennis Hopper. The classically beautiful Hotel Paisano, served as the center of activity during the making of the movie. In 1971, Donald Judd, the renowned minimalist artist, moved to Marfa from New York City with the intention of permanently installing his art. Marfa is famous for its excellent soaring conditions even hosting the World Soaring Championship in 1970. And last but not least, don't forget to find your way to viewing station east of town where you can study the mystery of Marfa Ghosts Lights as they dance across the foothills of the Chinati Mountains. Seen by the earlier settlers to the area, they continue to mystify travelers and passersby, and are part of the continuing enigma and magic that is MARFA .

The history of Marfa

Marfa, the county seat of Presidio County, is at the junction of US Highway 90 and 67 in the northeastern part of the county. It was established in 1883 as a water stop and freight headquarters for the Galveston, Harrisburg and San Antonio Railway. Fittingly named after a character in a novel, Marfa has a history of attracting creative spirits. Reportedly, the wife of a railroad executive suggested the name MARFA from Fyoder Dostoyevsky’s The Brothers Karamazov, which she was reading at the time. Marfa is in an area that has been called one of the last American frontiers. It is situated at an altitude of 4,830 feet above sea level in a semiarid region with many dry streambeds that the summer thunderstorms fill and further erode. To the north are the Davis Mountains, to the southeast the Chios Mountains, and to the southwest the Chinati Mountains. Marfa lays semi protected within these escarpments on a great highland plain known as the Marfa Plateau.

Sharing Marfa's Downtown Different page could help your friends find something they're looking for. It could also help local businesses gain passionate patrons. Share this page, you never know what journey you could help unfold. 😊 {theDifferentNetwork}

Here is a collection of downtown Marfa, Texas businesses. Clicking on the thumbnail image, or the blue "View Member" will take you to that businesses page. We've included some jump links so that you can easily navigate to different categories of businesses. Those, can be found directly below as icons. Or, there is a list of categories in the menu bar. 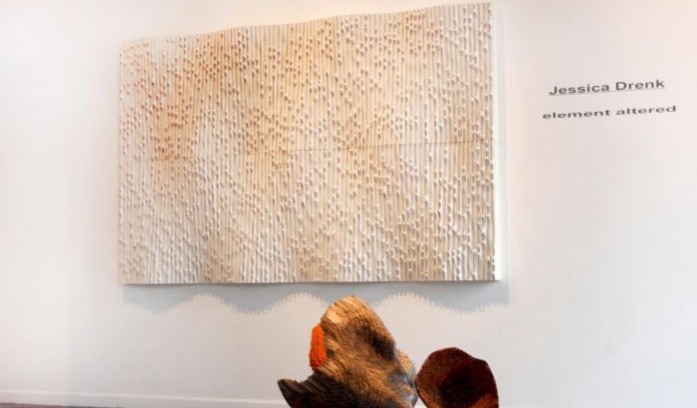 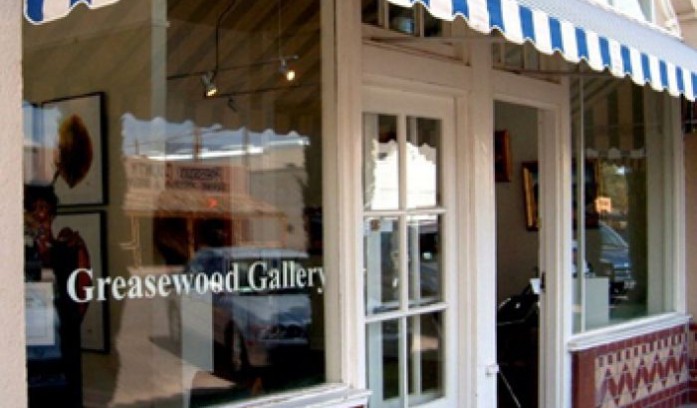 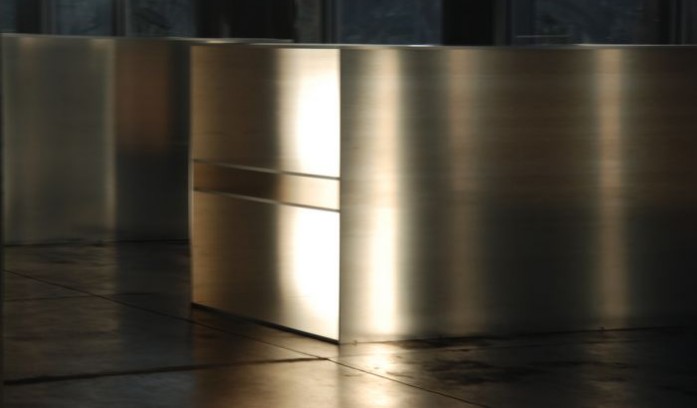 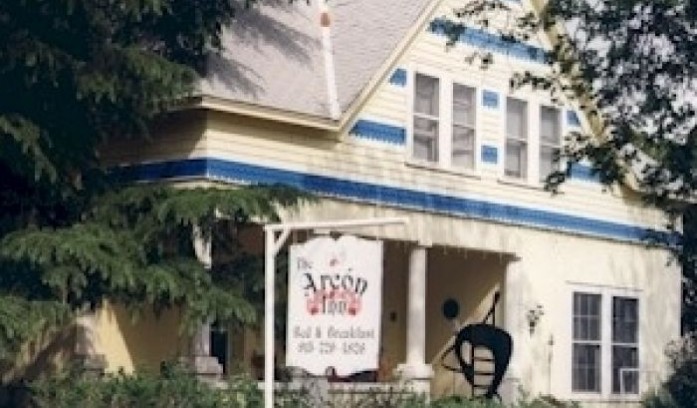 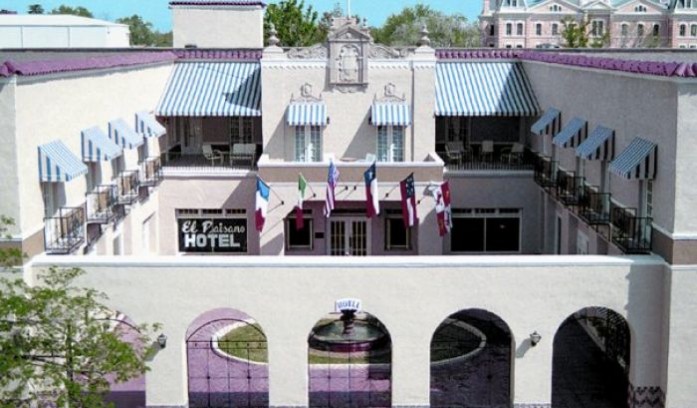 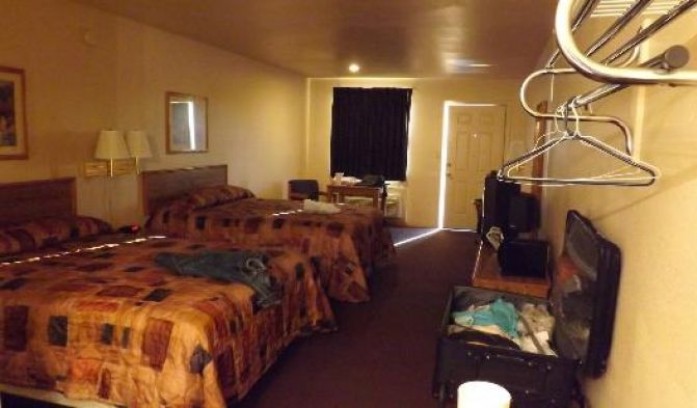 A roomy place to serve as your base in Marfa 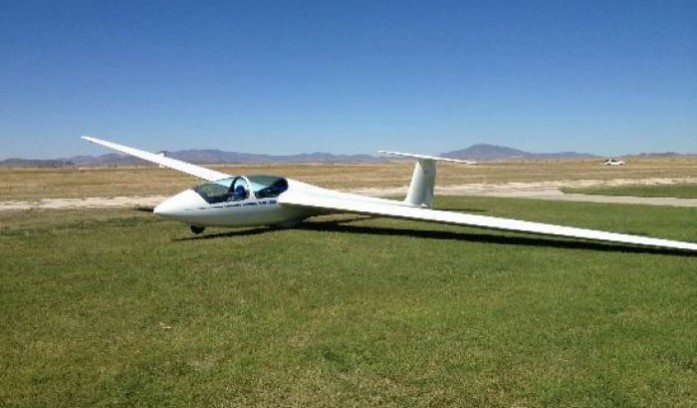 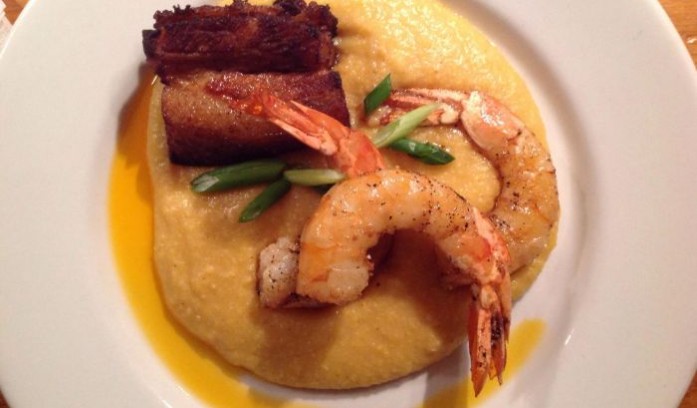 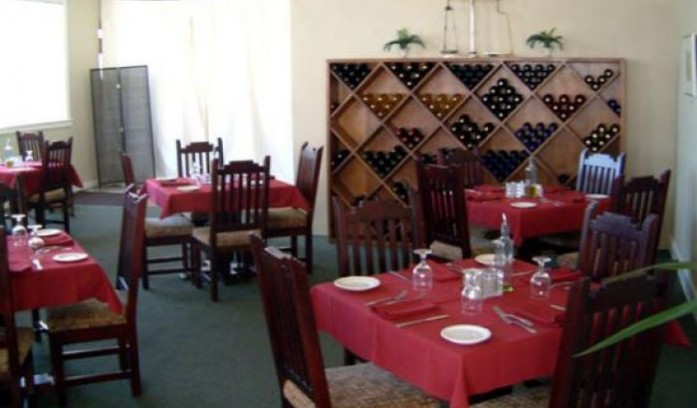 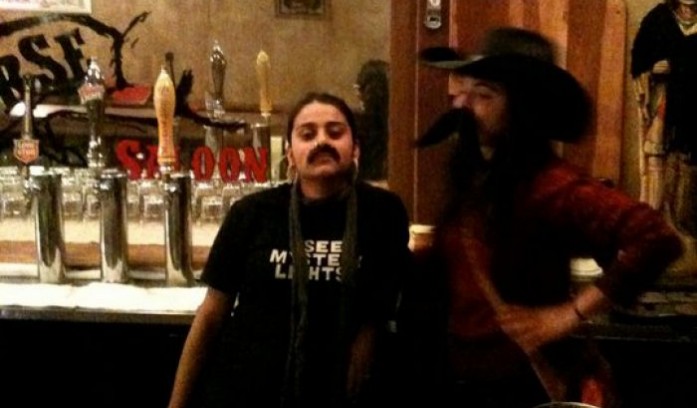 Most cowboy-kickin'-est bar in town 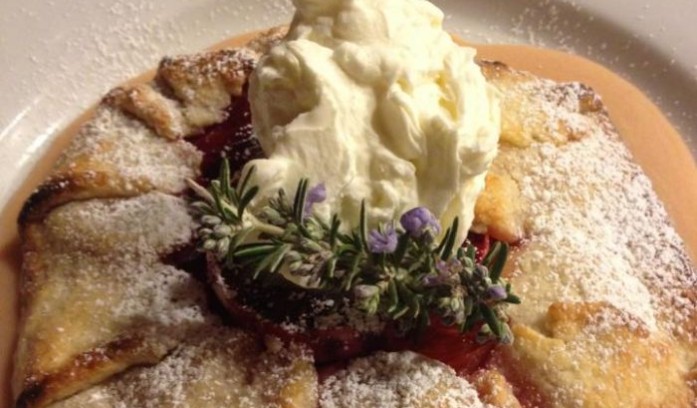 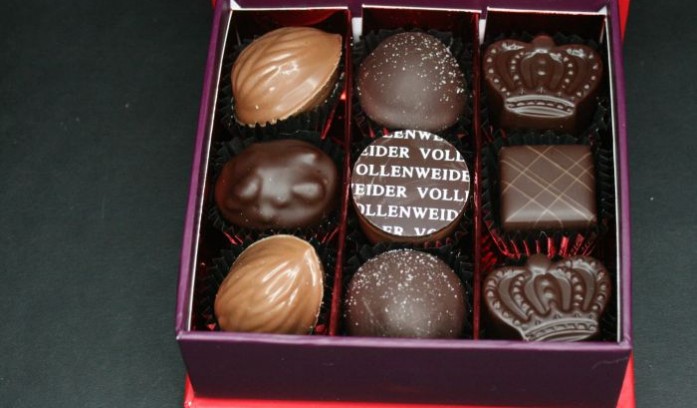 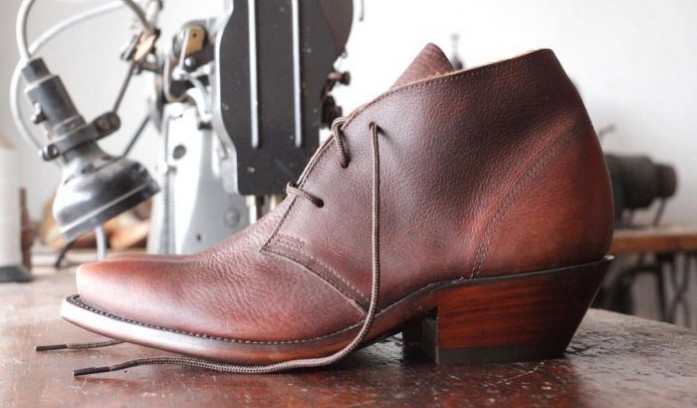 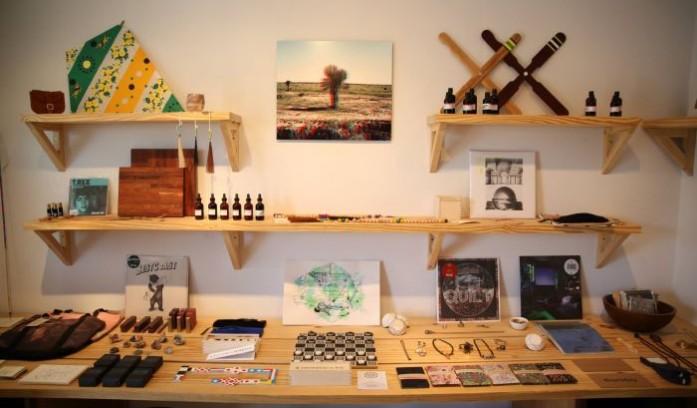 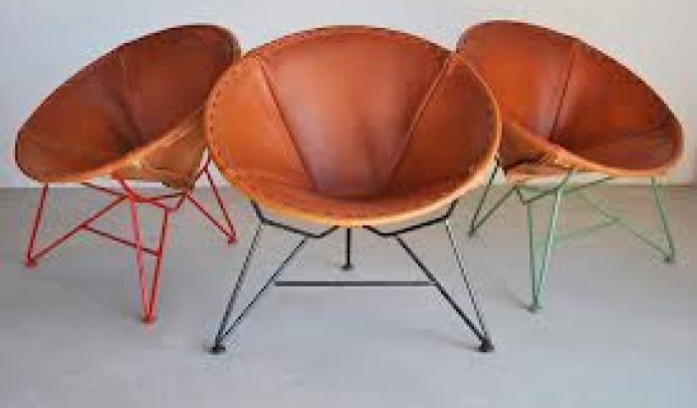 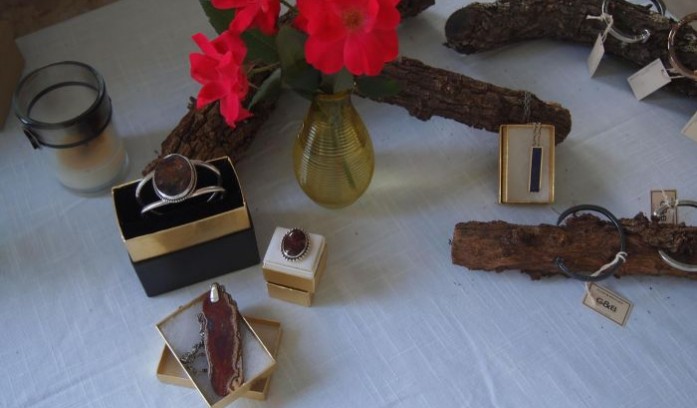 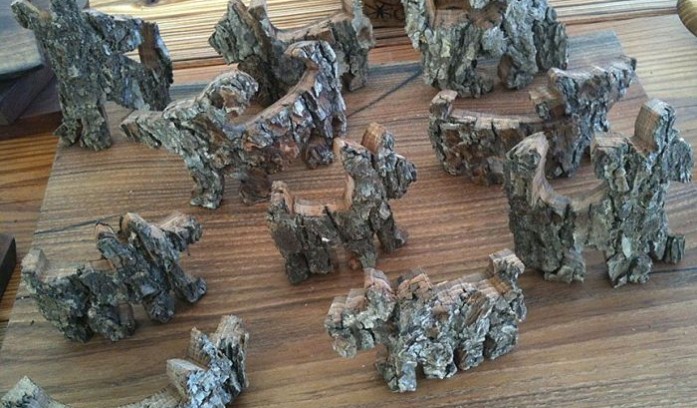