Lebanon visitors can enjoy stepping back in time while walking along Belleville, St. Louis, Madison, Main and Center Streets to see a variety of architectural styles from Greek Revival, Gothic, Italinate, English Country, Queen Anne, Georgian and Southern Colonial. Various guided and walking tours of the historic homes take place year round. We have worked to maintain our culture and history that Charles Dickens wrote so warmly about.

Located less than thirty minutes from the heart of St. Louis, Lebanon, Illinois is a community steeped in history. No one is actually sure when the first inhabitants of the area came, but they left behind what is known today as "Emerald Mound". Part of the works by "mound builders" found throughout this area, "Emerald Mound" is located just northeast of the present city. 200 years ago, an original settlement was located to the south and east of the current city. Populated in 1814, Lebanon was incorporated as a town in May, 1857 and reorganized as a city in 1874. In 1828, pioneer Methodists founded Lebanon Seminary, which in 1830 was renamed McKendree College. Today, as McKendree University, it is Illinois’ oldest college and the oldest Methodist-affiliated college in the United States. During the 1800s, Lebanon became a significant milling, distilling, brewing, and manufactory town. At one time, the town boasted nine saloons.

Here is a collection of downtown Lebanon, Illinois businesses. Clicking on the thumbnail image, or the blue "View Member" will take you to that businesses page. We've included some jump links so that you can easily navigate to different categories of businesses. Those, can be found directly below as icons. Or, there is a list of categories in the menu bar. 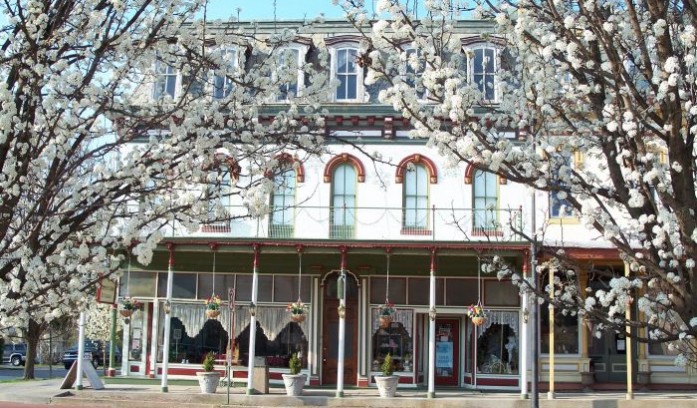 Where great food and decadent taste come together 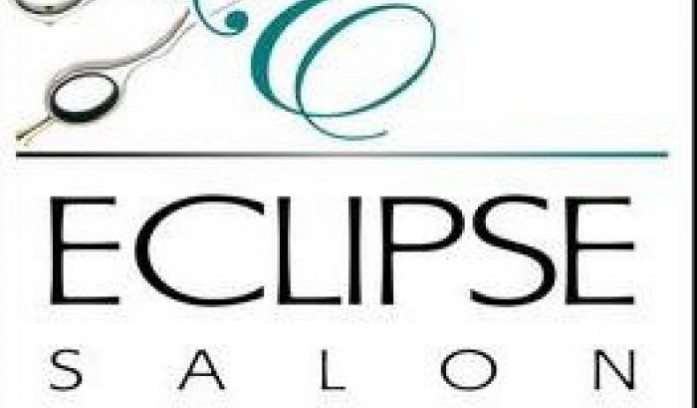 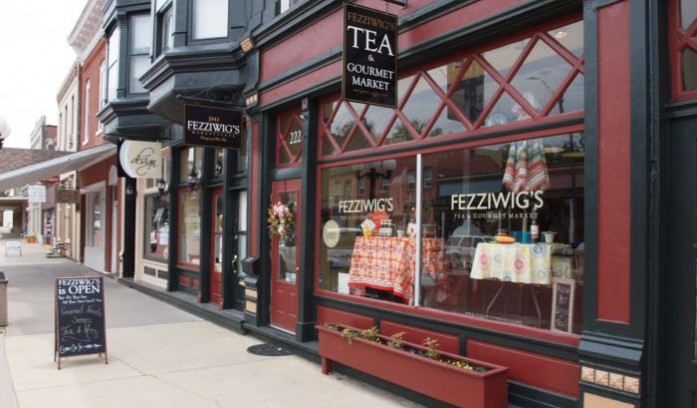 The most amazing little tea and gourmet food and wine market 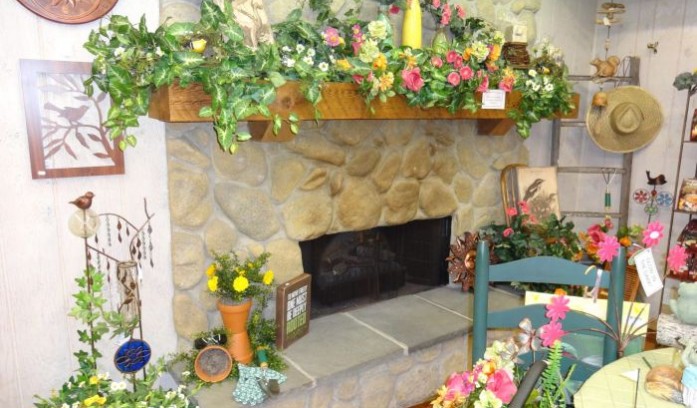 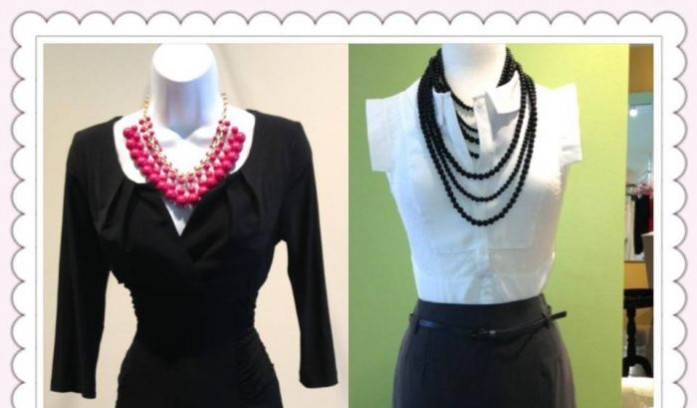 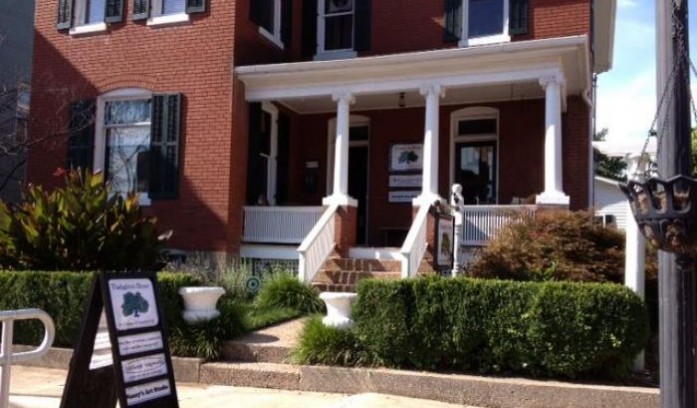