A little about Greenwich

Since 1642, visitors have been coming to Greenwich and many of them decided to make it their home. Things may have changed over the years, but there is always plenty to do for a day, a week, or longer.

The history of Greenwich

The town of Greenwich was settled in 1640. One of the founders was Elizabeth Fones Winthrop, daughter-in-law of John Winthrop, founder and Governor of the Massachusetts Bay Colony. What is now called Greenwich Point was known for much of the area's early history as "Elizabeth's Neck" in recognition of Elizabeth Fones and their 1640 purchase of the Point and much of the area now known as Old Greenwich. Greenwich was declared a township by the General Assembly in Hartford on May 11, 1665. During the American Revolution, General Israel Putnam made a daring escape from the British on February 26, 1779. Although British forces pillaged the town, Putnam was able to warn Stamford.

Sharing Greenwich's Downtown Different page could help your friends find something they're looking for. It could also help local businesses gain passionate patrons. Share this page, you never know what journey you could help unfold. 😊 {theDifferentNetwork}

Here is a collection of downtown Greenwich, Connecticut businesses. Clicking on the thumbnail image, or the blue "View Member" will take you to that businesses page. We've included some jump links so that you can easily navigate to different categories of businesses. Those, can be found directly below as icons. Or, there is a list of categories in the menu bar. 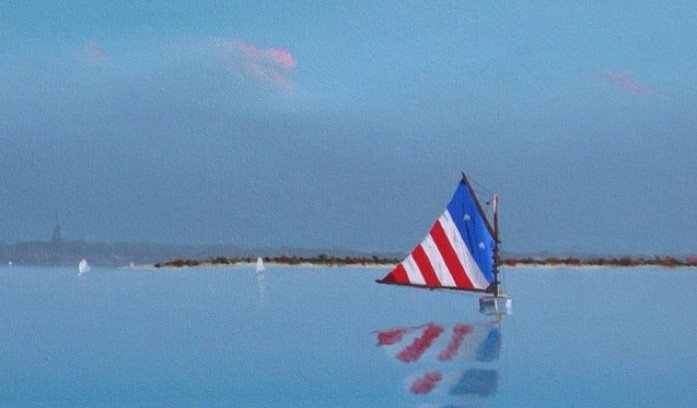 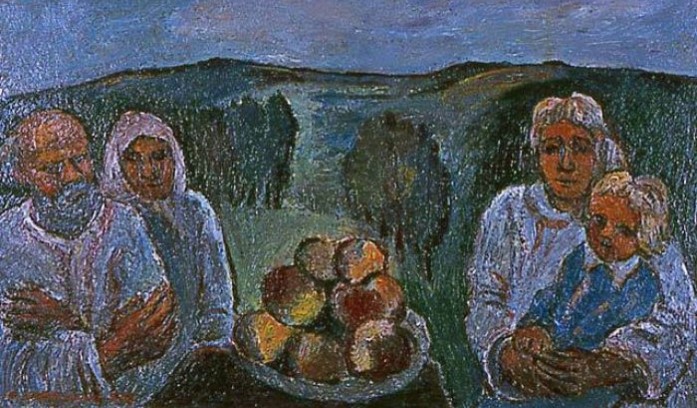 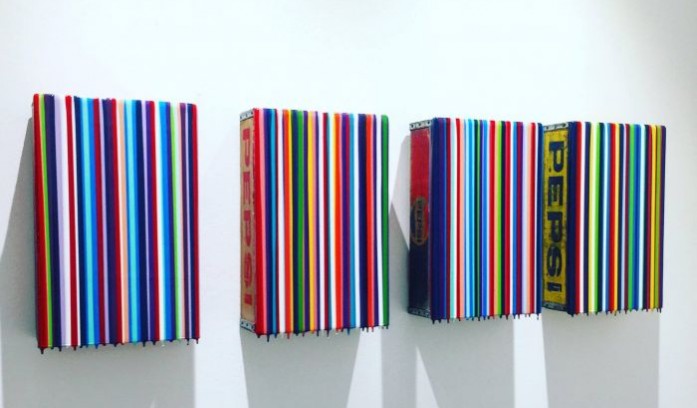 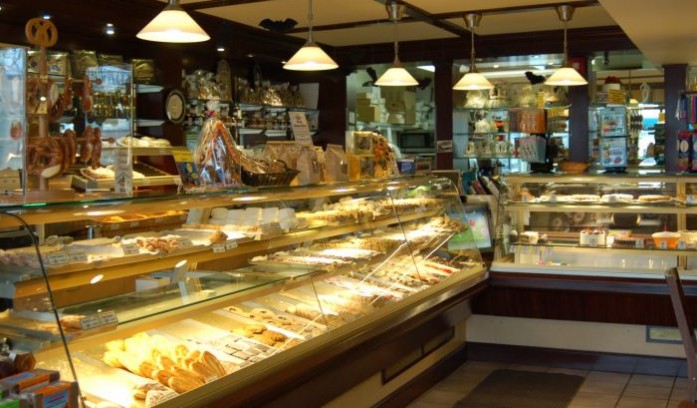 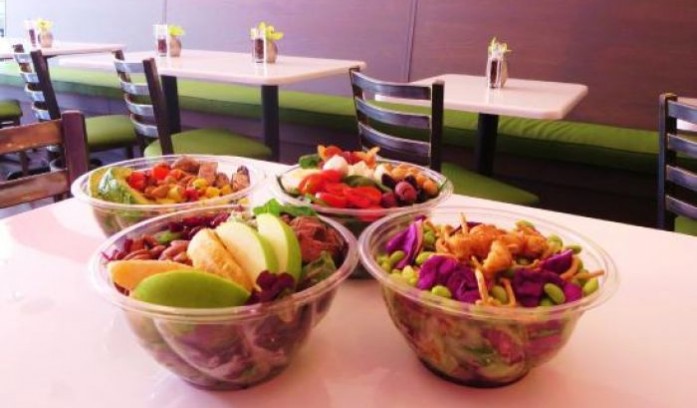 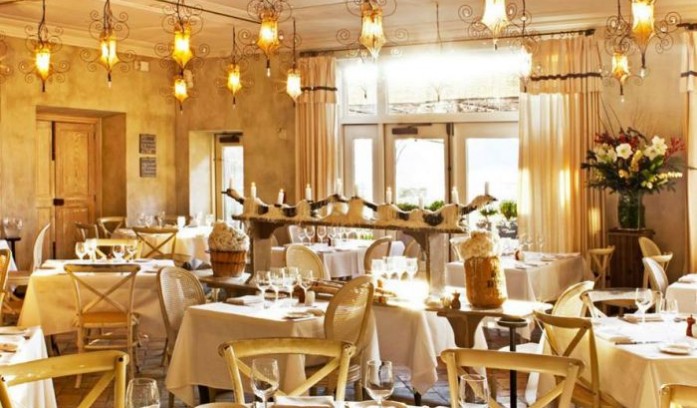 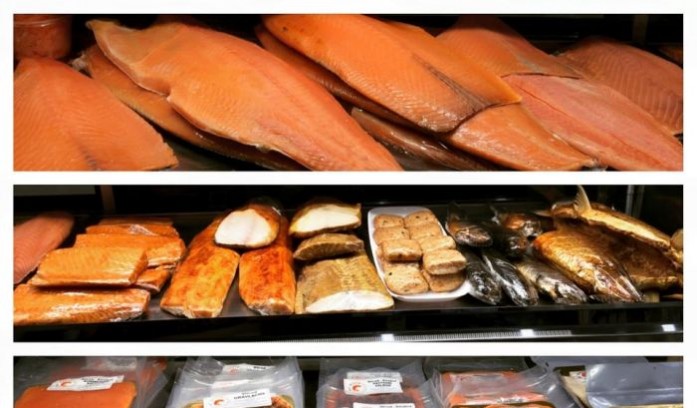 The finest in smoked seafood for here or to go 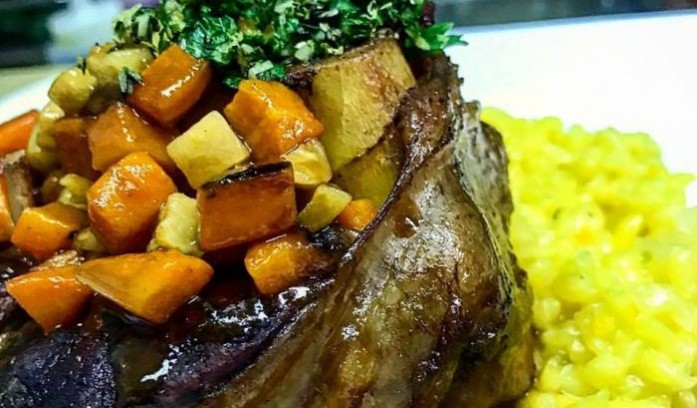 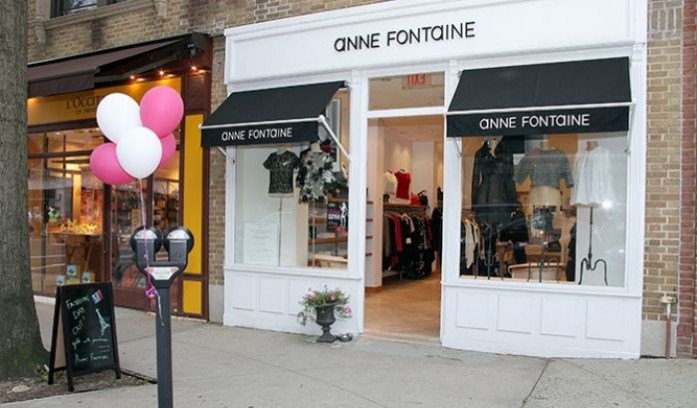 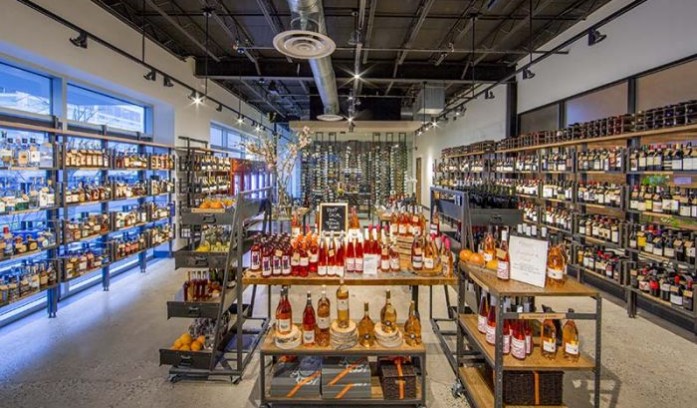 The freshest in seafood and dry aged steaks 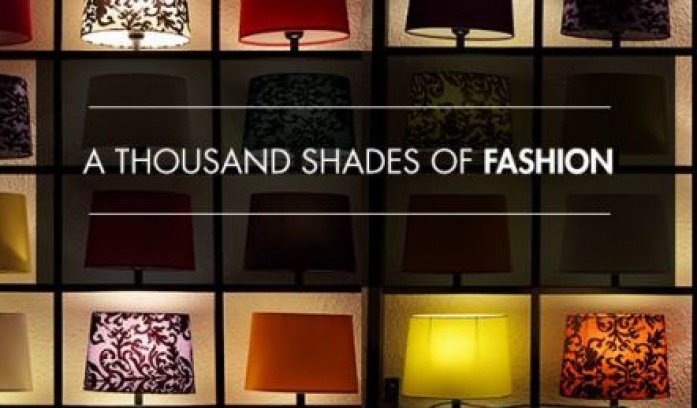 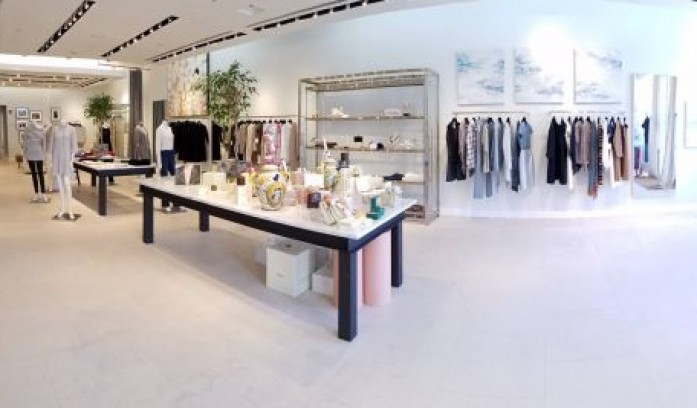 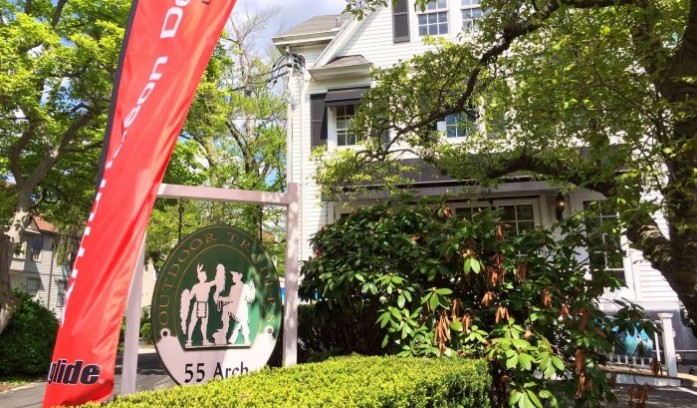 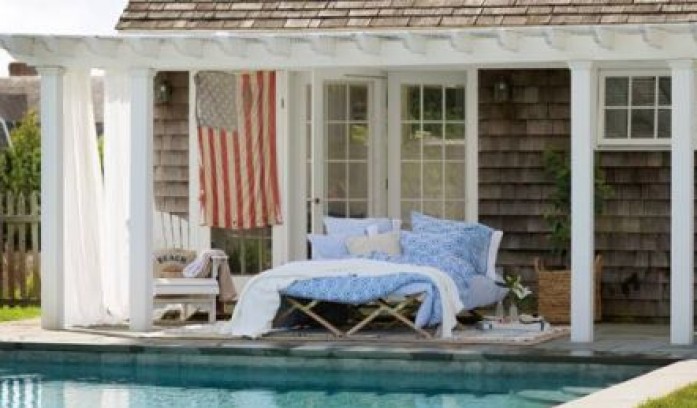 Inspired textiles for men. women and their home 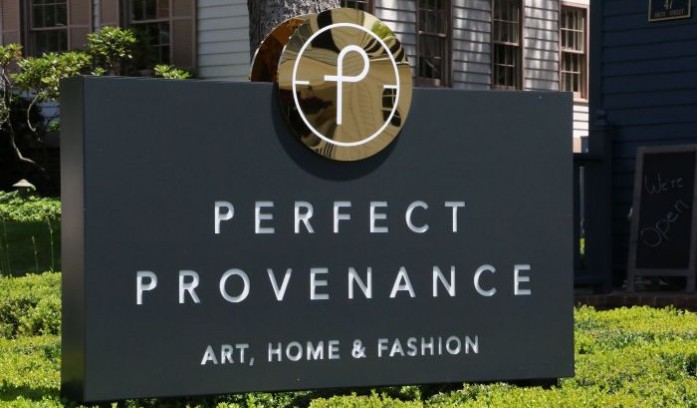 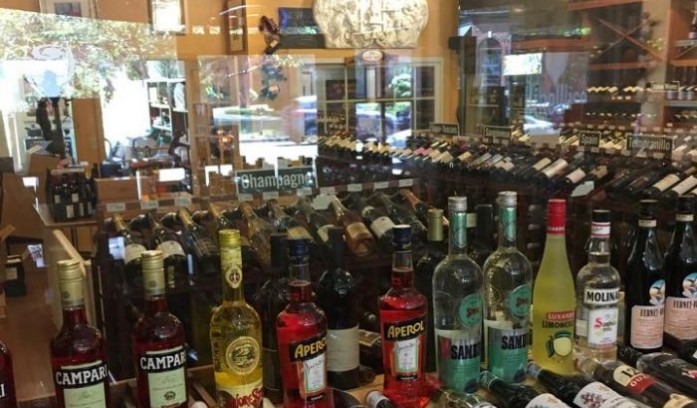