A little about Fort Scott

Visit historic Fort Scott and then walk through a town with roots back to the time when it was the last stop before entering the countries frontier. We have more than history, we also have outdoor areas for almost any interest.

The history of Fort Scott

Established and garrisoned by the U.S. Army from 1842–1853, soldiers at Fort Scott assisted with the protection of the Permanent Indian Frontier. After the army abandoned the fort in 1853, the buildings were purchased by local settlers at a government auction in 1855. The former military post became the center of one of the largest towns in Kansas Territory. Between 1855 and 1861, the citizens of Fort Scott experienced the violent unrest that preceded the American Civil War on the Kansas and Missouri border. Eastern newspapers described this violence as "Bleeding Kansas", a result of the national controversy concerning the extension of slavery into the new territories. Murder, rape, mayhem, robbery, and arson were committed by bold free-state and pro-slavery advocates in the name of their cause. On January 29, 1861, Kansas entered the union as a free state, but the turmoil of "Bleeding Kansas" continued throughout the Civil War.

Where is Fort Scott

Sharing Fort Scott's Downtown Different page could help your friends find something they're looking for. It could also help local businesses gain passionate patrons. Share this page, you never know what journey you could help unfold. 😊 {theDifferentNetwork}

Here is a collection of downtown Fort Scott, Kansas businesses. Clicking on the thumbnail image, or the blue "View Member" will take you to that businesses page. We've included some jump links so that you can easily navigate to different categories of businesses. Those, can be found directly below as icons. Or, there is a list of categories in the menu bar. 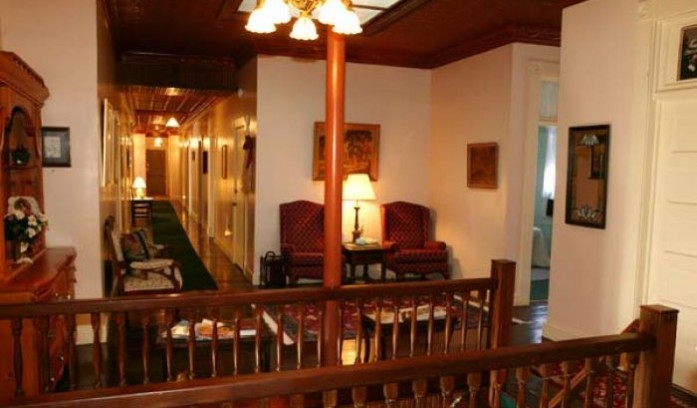 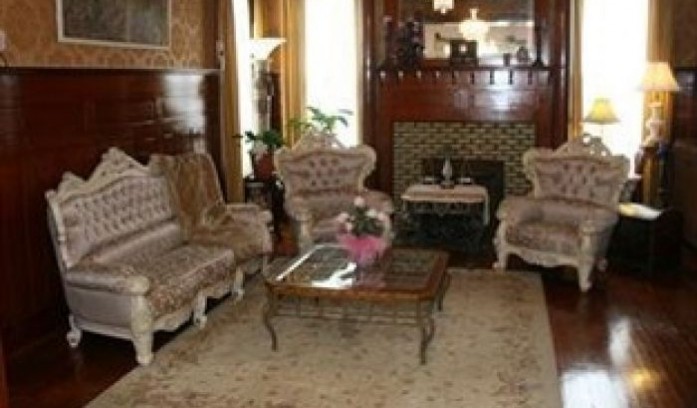 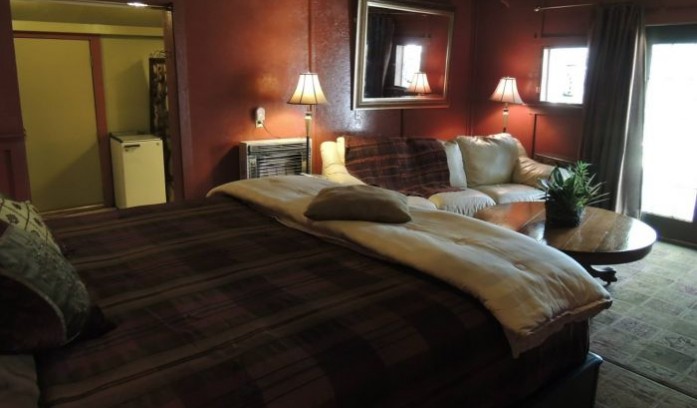 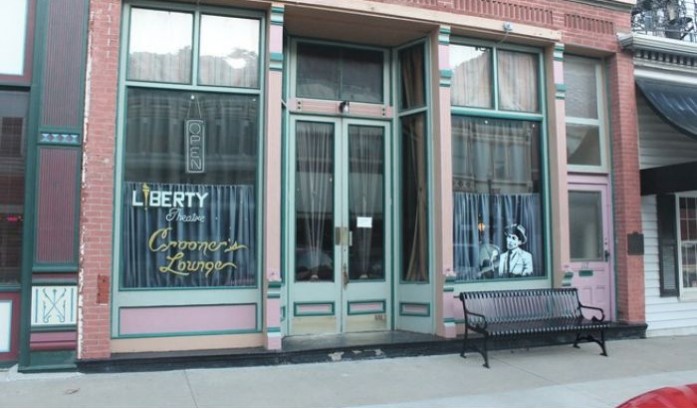 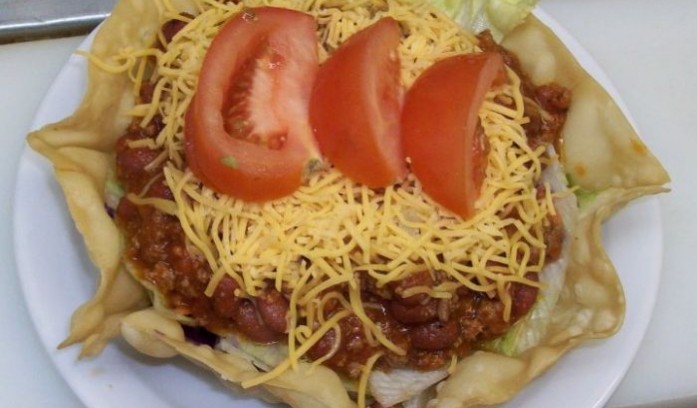 Home of the 1/2# Cheeseburger 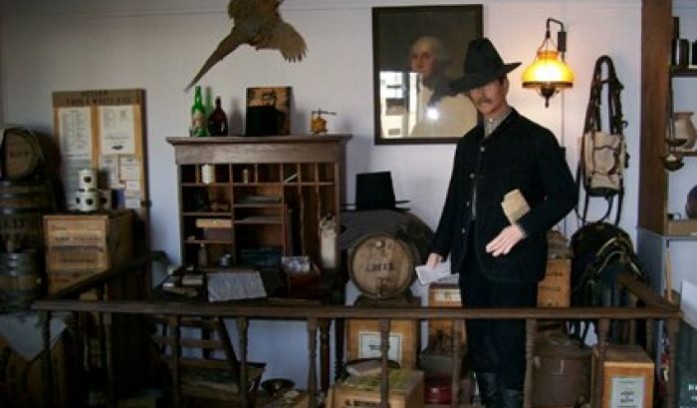 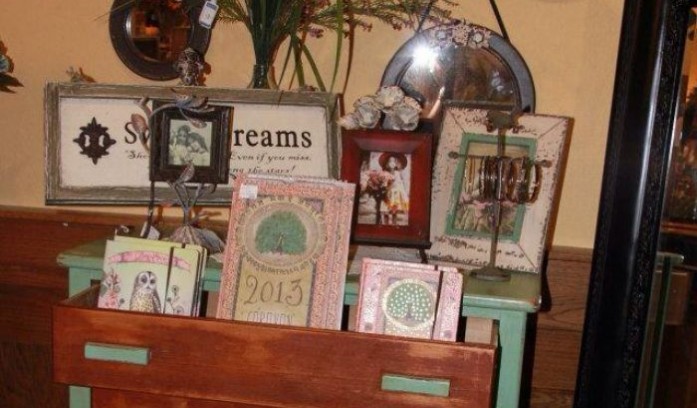