A little about Enid

Enid is a city with boundless opportunities, vibrant shopping, unique dining, a bustling music scene and and original events and attractions. We have great outdoor activities, golf hiking and parks to explore.

The history of Enid

In the nineteenth century, the United States government resettled American Indian tribes from all parts of the country into Indian Territory. By treaty, the northern portion of what is now Oklahoma was given to the Cherokee Nation as an outlet to hunting grounds in the west. Officially called the Cherokee Outlet, the region became widely known as the Cherokee Strip. Following the Civil War, the government purchased the land and opened the area for settlement. On Sept. 16, 1893, the largest competitive event in history - the Great Land Run - began. By horse, train, wagon and on foot more than 100,000 land-hungry pioneers raced for 40,000 homesteads and the valuable town lots of what is now northwest Oklahoma. Once settlers found their land, they then had to stake their claim at one of four land offices throughout the Outlet, one of them was located in what is now known as Enid. By nightfall, Enid was a town of 10,000 people.

Sharing Enid's Downtown Different page could help your friends find something they're looking for. It could also help local businesses gain passionate patrons. Share this page, you never know what journey you could help unfold. 😊 {theDifferentNetwork}

Here is a collection of downtown Enid, Oklahoma businesses. Clicking on the thumbnail image, or the blue "View Member" will take you to that businesses page. We've included some jump links so that you can easily navigate to different categories of businesses. Those, can be found directly below as icons. Or, there is a list of categories in the menu bar. 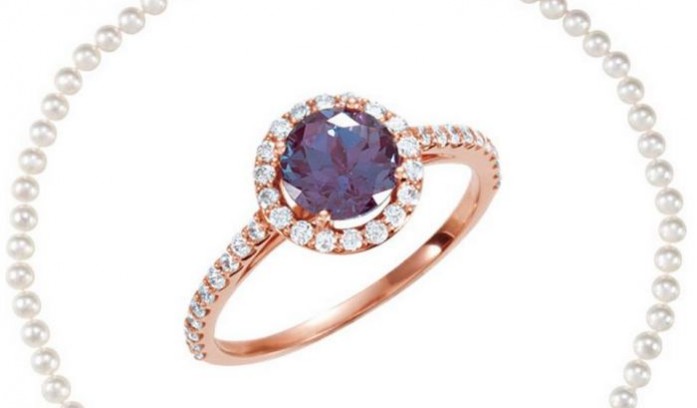 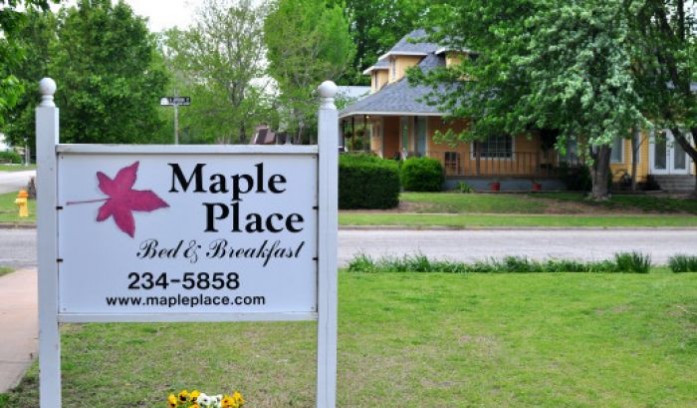 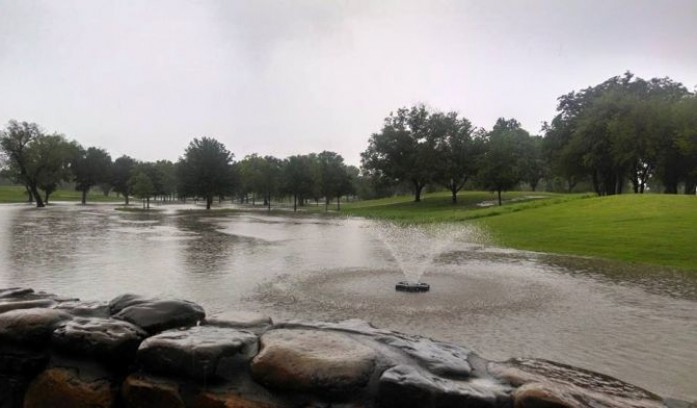 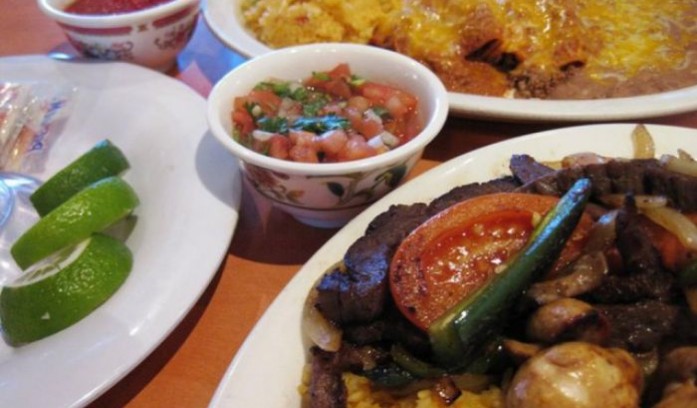 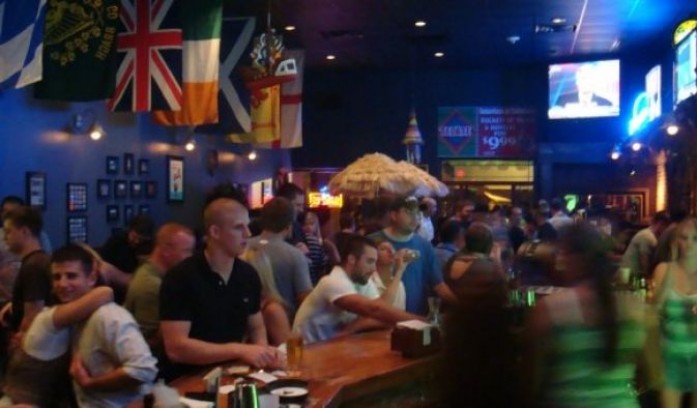 Yes, it is the coolest place in town 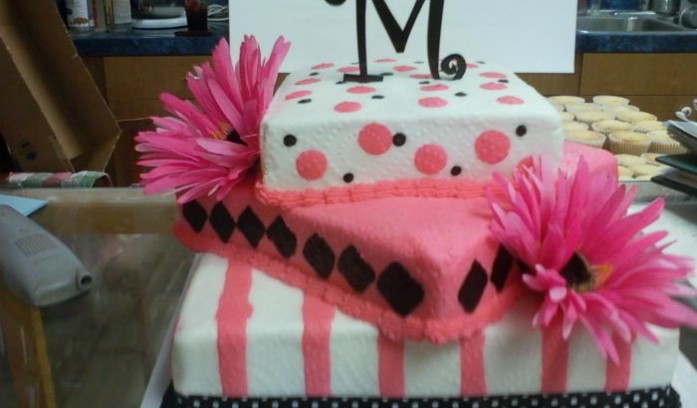 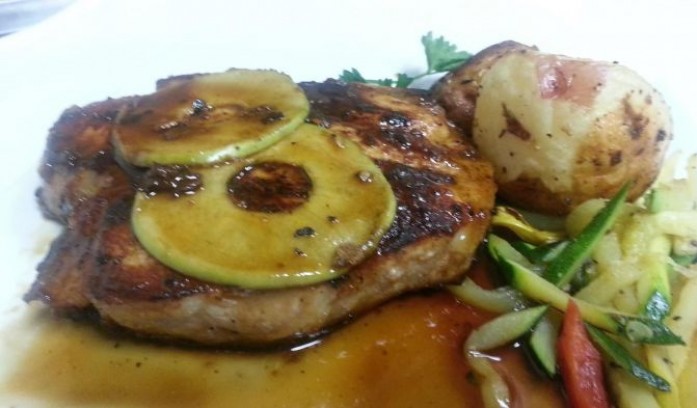 We invite you to Eat, Drink and Enjoy 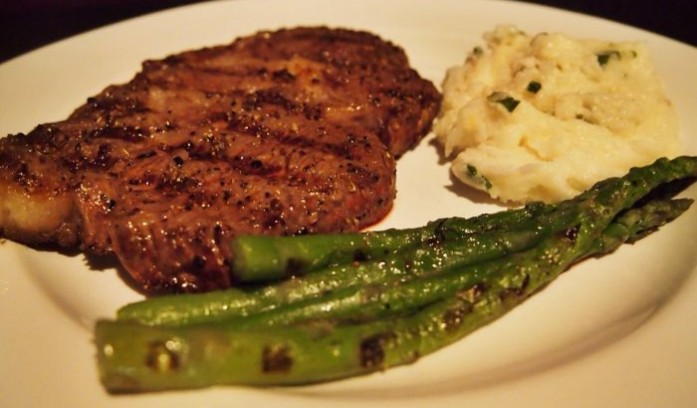 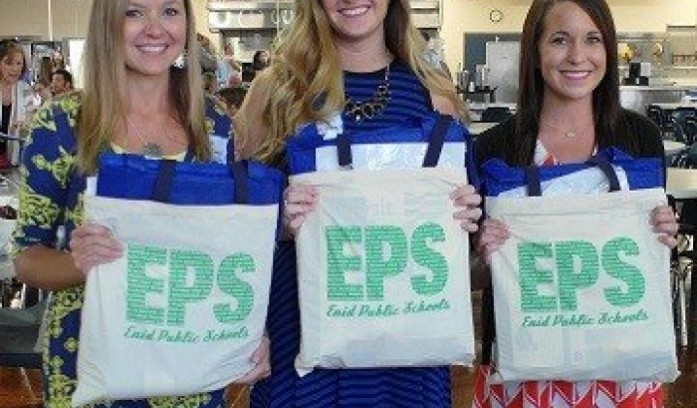 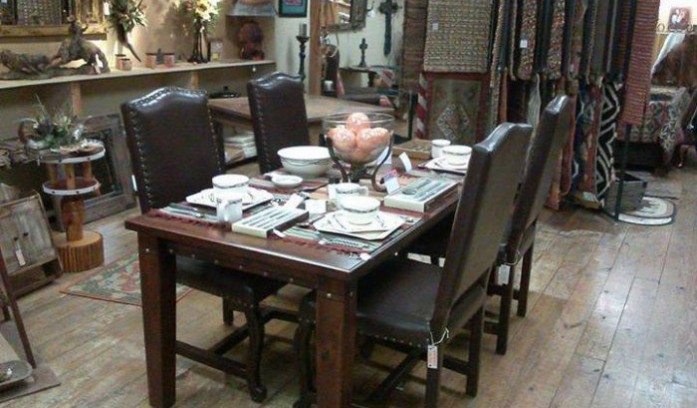 Western and Rustic Furnishings for the Home or Office 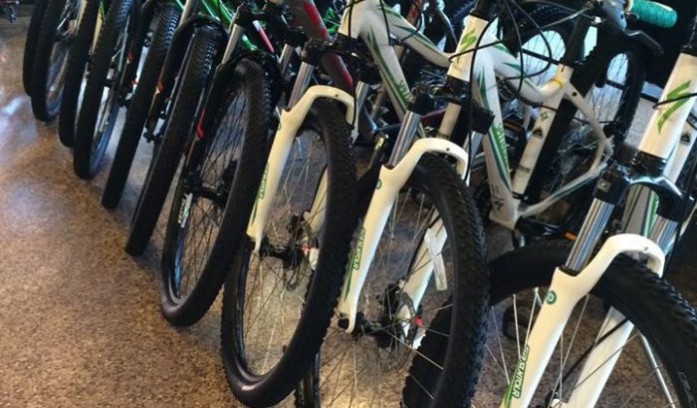 A great selection of bikes and accessories 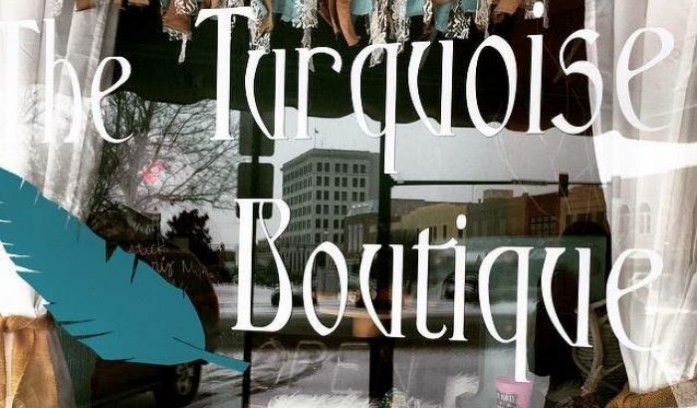