A little about Denton

Escape to the independence capitol of the world! Denton is the perfect place to forget boy bands and popped collars, traffic jams and monkey suits. Live entertainment, historic architecture and a great selection of arts, boutiques and activities. Denton is a little city with big city things to do.

The history of Denton

The formation of Denton is closely tied with that of Denton County. White settlement of the area began in the middle of the 1800s when William S. Peters of Kentucky obtained a land grant from the Texas Congress and named it Peters Colony. After initial settlement in the southeast part of the county in 1843, the Texas Legislature voted to form Denton County in 1846. Both the county and the town were named for John B. Denton, a preacher and lawyer who was killed in 1841 during a skirmish with Kichai people in what is now Tarrant County. Pickneyville and Alton were selected as the county seat before Denton was named for that position in 1857. That year, a commission laid out the city and named the first streets.

Sharing Denton's Downtown Different page could help your friends find something they're looking for. It could also help local businesses gain passionate patrons. Share this page, you never know what journey you could help unfold. 😊 {theDifferentNetwork}

Here is a collection of downtown Denton, Texas businesses. Clicking on the thumbnail image, or the blue "View Member" will take you to that businesses page. We've included some jump links so that you can easily navigate to different categories of businesses. Those, can be found directly below as icons. Or, there is a list of categories in the menu bar. 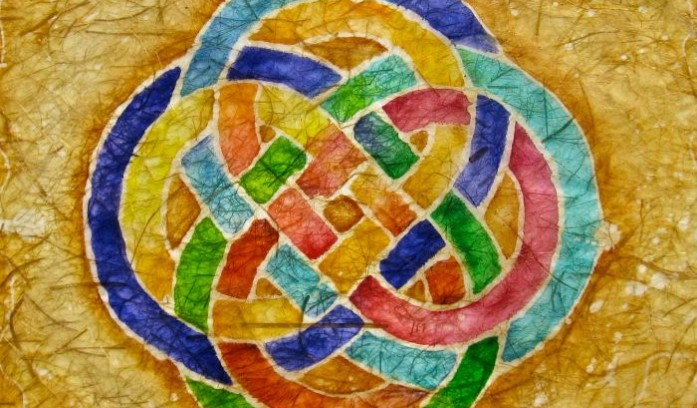 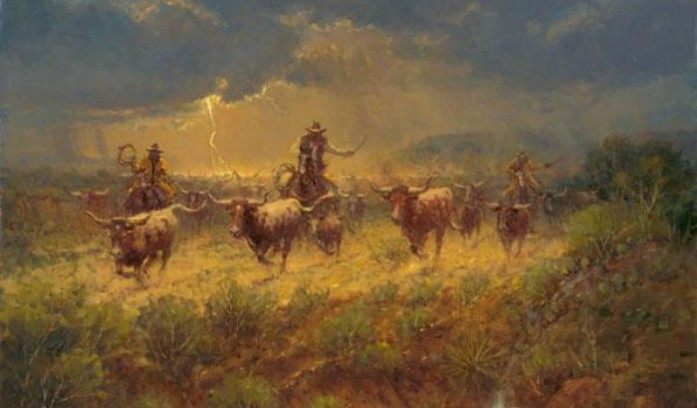 Picture framing is our passion 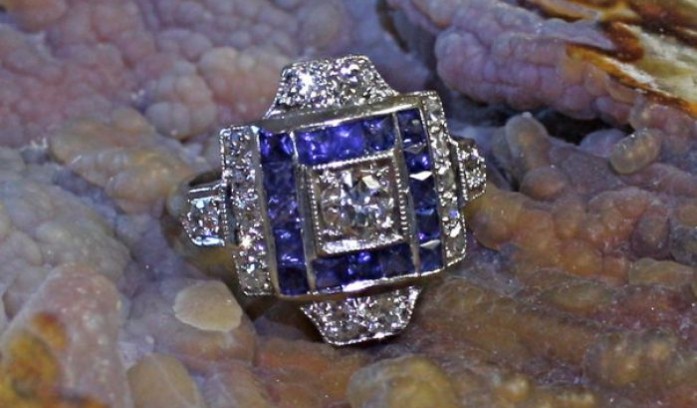 A wide variety of styles, periods, and prices 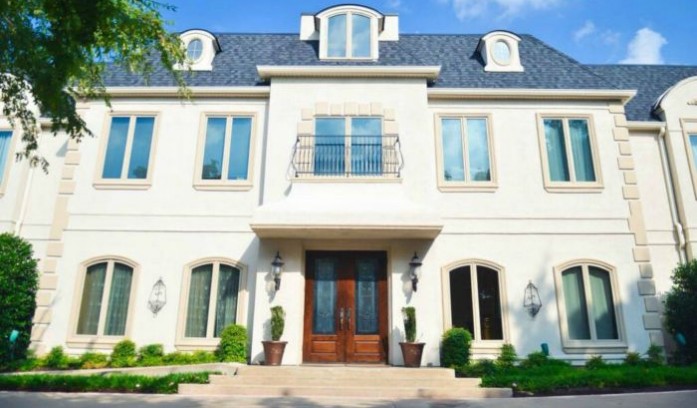 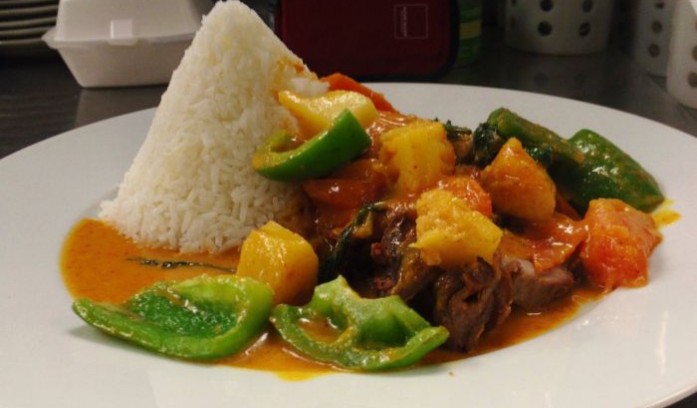 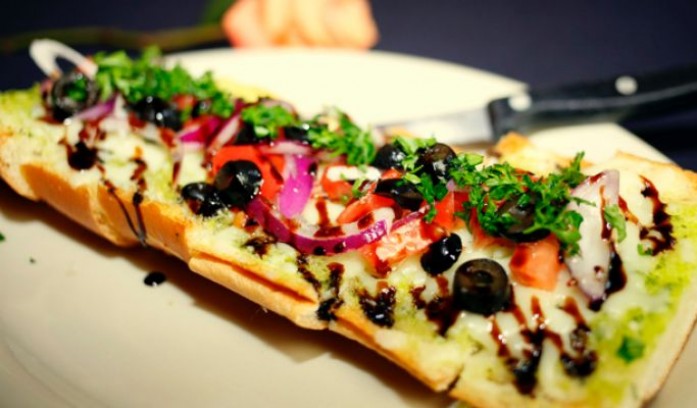 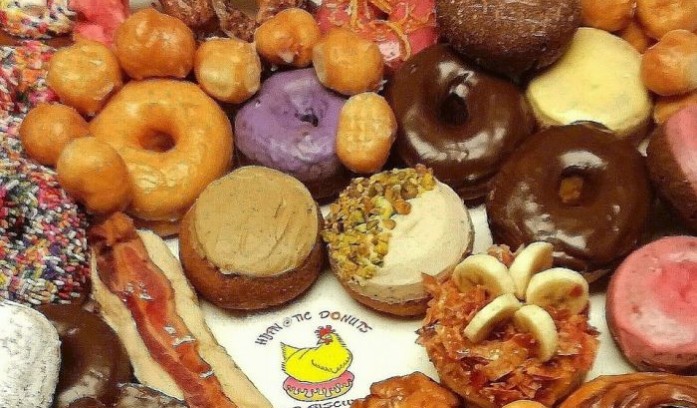 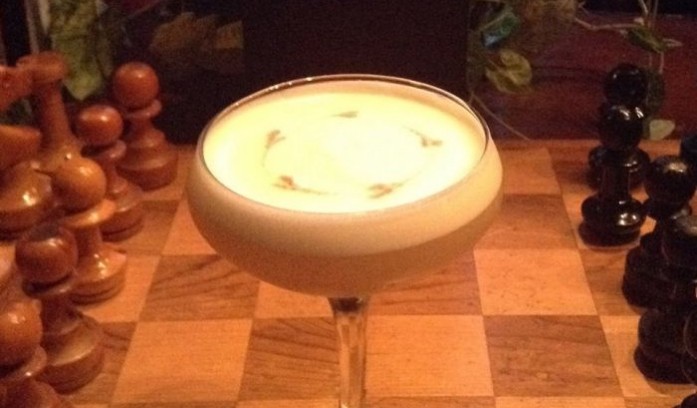 The Chestnut Tree Teahouse and Bistro 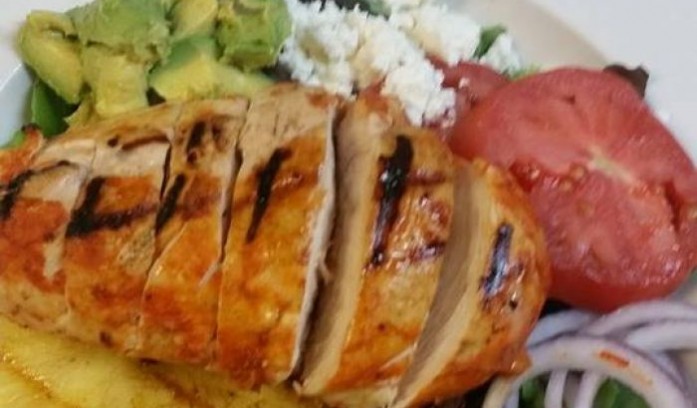 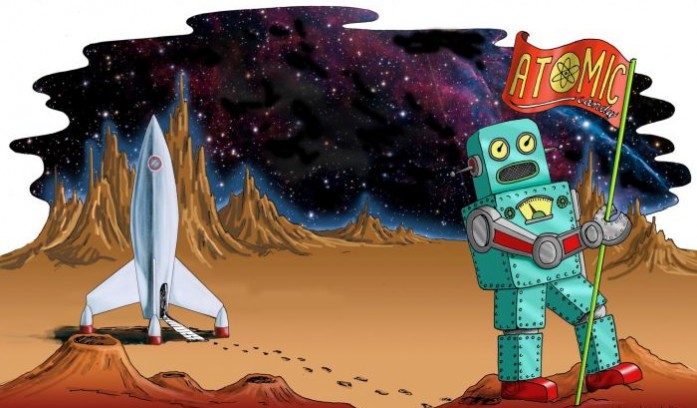 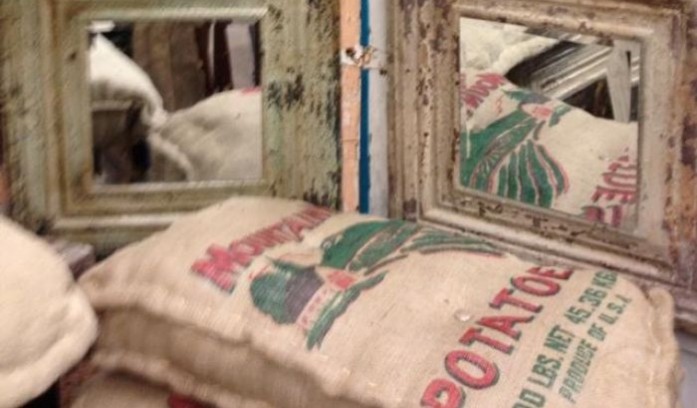 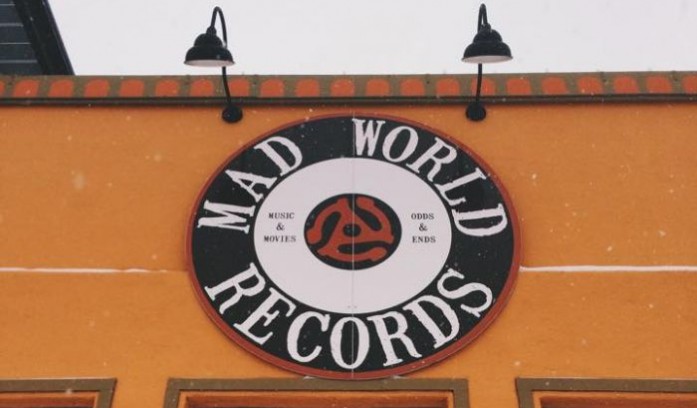 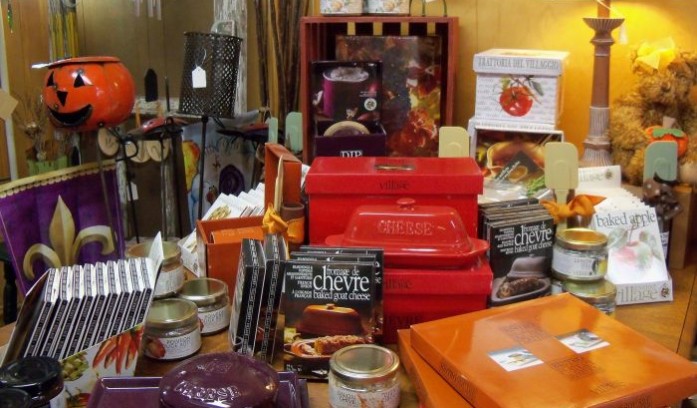 Gifts and home decor that add a special touch 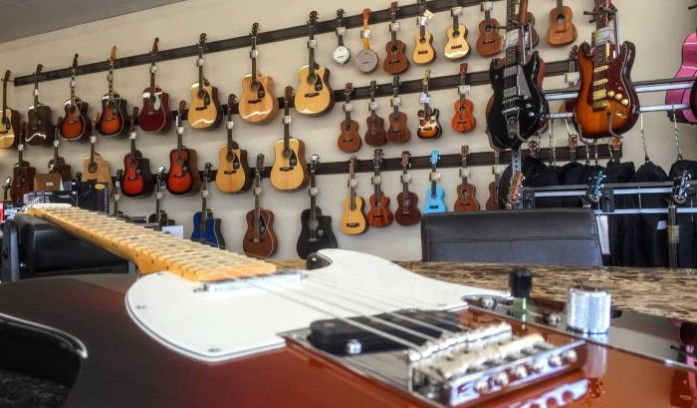 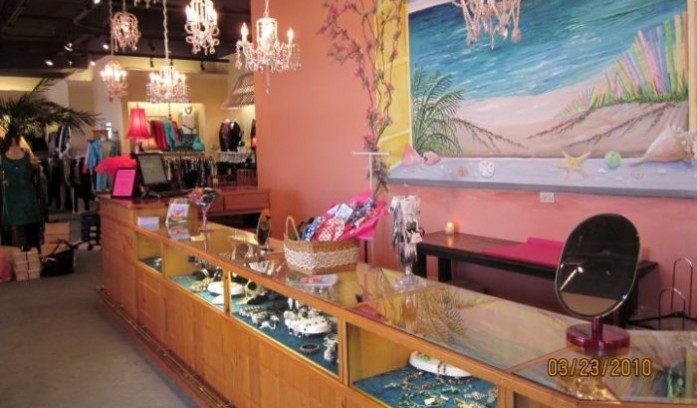