A little about Decorah

The bluff country of Northeast Iowa is remarkable in so many different ways. Heralded for undeniable scenic beauty, Winneshiek County and Decorah also offer a plethora of things to do, see and experience. Whatever the season, whatever the reason; your stay is sure to be unforgettable.

The history of Decorah

Originally settled by the Day family in 1849, Decorah has become a center for Norwegian-American culture originating from a high number of Norwegian settlements beginning in the 1850s. Since 1861 it has been the home of Luther College, a liberal arts institution affiliated with the Evangelical Lutheran Church in America. Each July Decorah is also the host of Nordic Fest, a celebration of Norwegian culture with ethnic dancing, food, and music. Decorah is also the home of the Vesterheim Norwegian-American Museum, the largest museum in the country devoted to one single immigrant group. Until 1972, one of the largest Norwegian language newspapers in the nation was published in Decorah, the Decorah Posten. The city was named for Waukon Decorah, a Winnebago leader who was a U.S. ally during the Black Hawk War of 1832 and whose people were subsequently forced out of Wisconsin into northeast Iowa. Waukon, immediately east, seat of Allamakee County, is als

Sharing Decorah's Downtown Different page could help your friends find something they're looking for. It could also help local businesses gain passionate patrons. Share this page, you never know what journey you could help unfold. 😊 {theDifferentNetwork}

Here is a collection of downtown Decorah, Iowa businesses. Clicking on the thumbnail image, or the blue "View Member" will take you to that businesses page. We've included some jump links so that you can easily navigate to different categories of businesses. Those, can be found directly below as icons. Or, there is a list of categories in the menu bar. 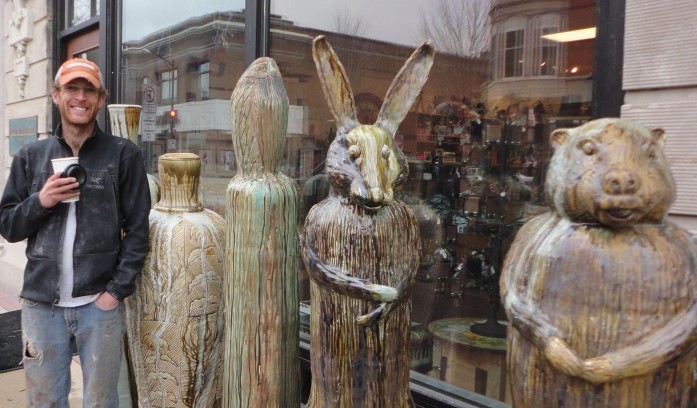 We feature art from over 250 artists and craftsmen

B and B on Broadway 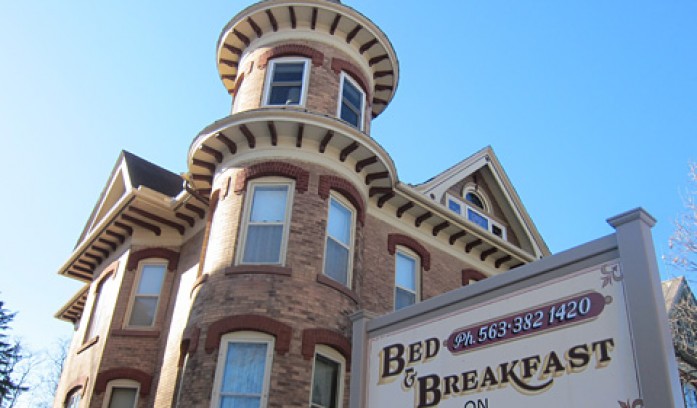 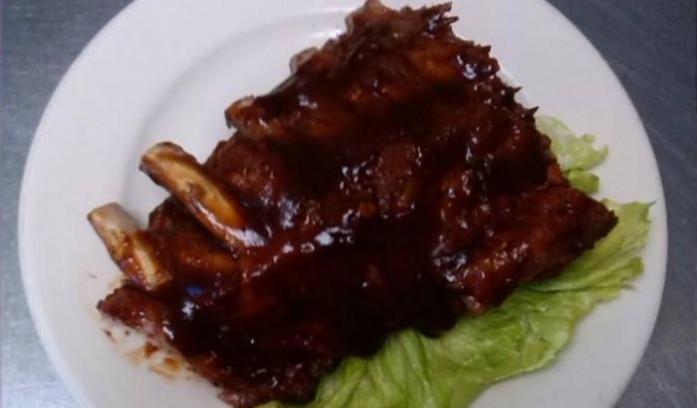 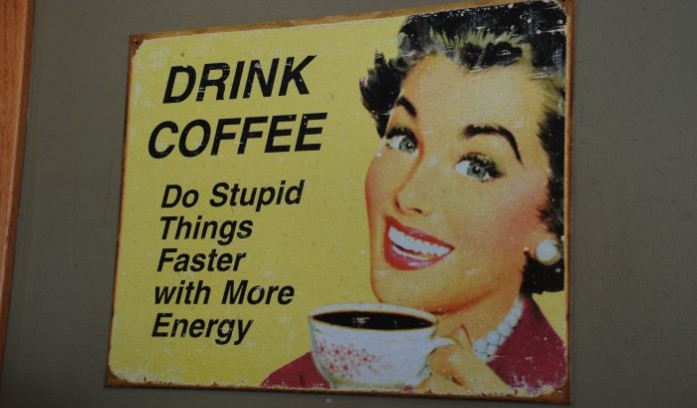 First, it's the coffee. 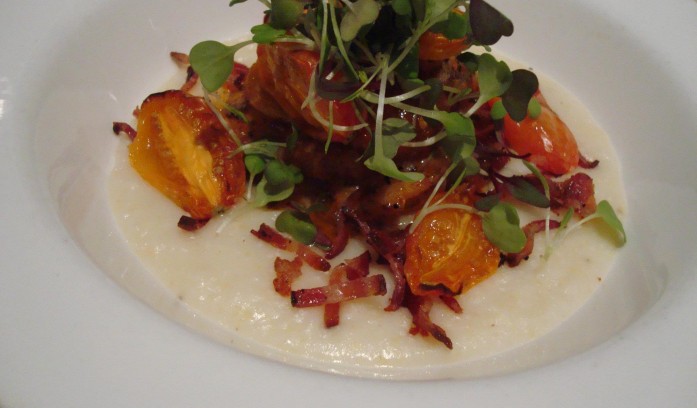 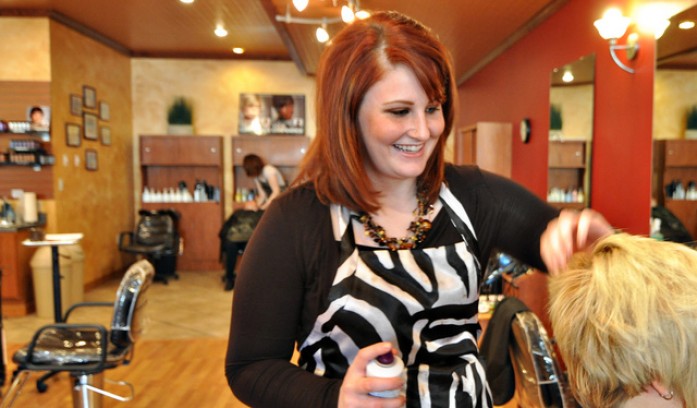 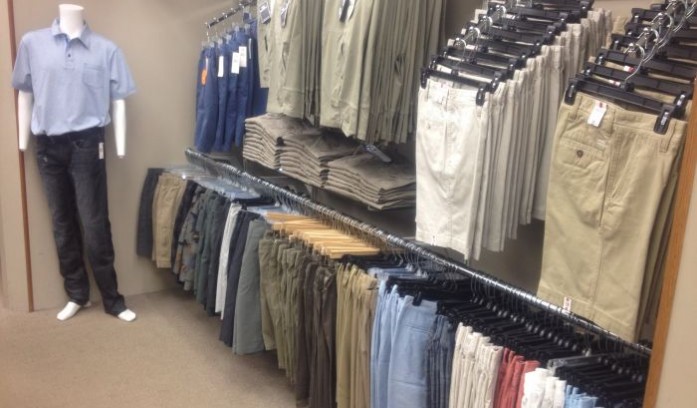 Personal service for the perfect look 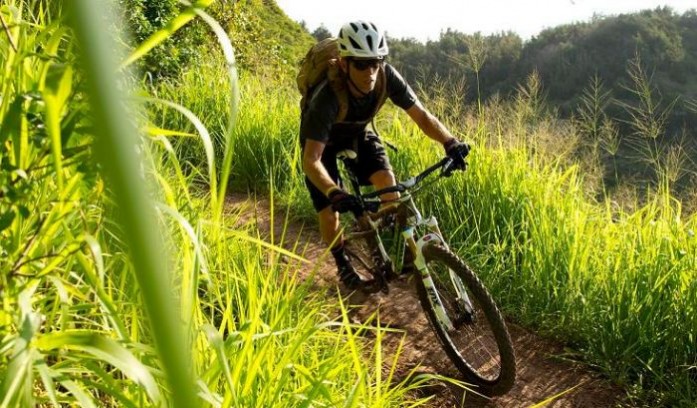 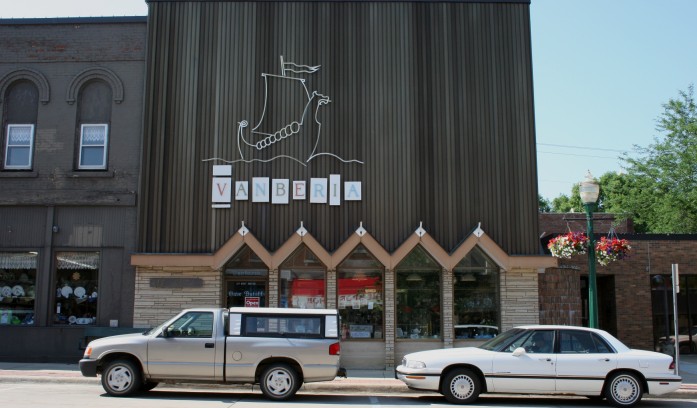 Gifts and decor from Scandinavia