A little about Carrollton

We have been part of the growth of Texas since 1842. We started out as a community based on the agricultural bounty of our area and have evolved through the years with new opportunity. Today Carrollton enjoys all the ammenities of being in the Dallas area with the small town, friendly feel it has always had.

The history of Carrollton

The area was first settled by Jared Ford in 1842 by William and Mary Larner on a site within the Peters Colony grant. In 1844, the A. W. Perry family claimed land in the area around Trinity Mills, where, in partnership with Wade H. Witt, a mill was established. Early on, Carrollton's livelihood was exclusively agricultural, but following the construction of the Dallas-Wichita Railroad through Trinity Mills in 1878, the community began to grow in its industrial significance. Carrollton's significance was further strengthened when the railroad was extended to Denton in 1880 by Jay Gould, who sold the line to the Missouri–Kansas–Texas Railroad (the Katy) in 1881. By 1885, In 1913 Carrollton was officially incorporated, and W.F. Vinson was elected mayor. A gravel industry that began in Carrollton in 1912 transformed the city, by the late 1940s, to a "grain and gravel" town.

Sharing Carrollton's Downtown Different page could help your friends find something they're looking for. It could also help local businesses gain passionate patrons. Share this page, you never know what journey you could help unfold. 😊 {theDifferentNetwork}

Here is a collection of downtown Carrollton, Texas businesses. Clicking on the thumbnail image, or the blue "View Member" will take you to that businesses page. We've included some jump links so that you can easily navigate to different categories of businesses. Those, can be found directly below as icons. Or, there is a list of categories in the menu bar. 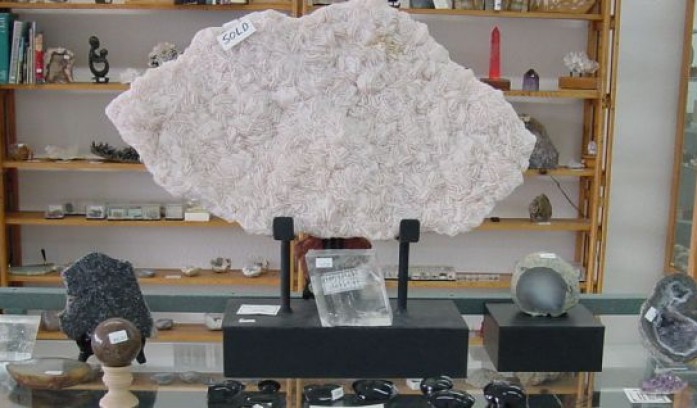 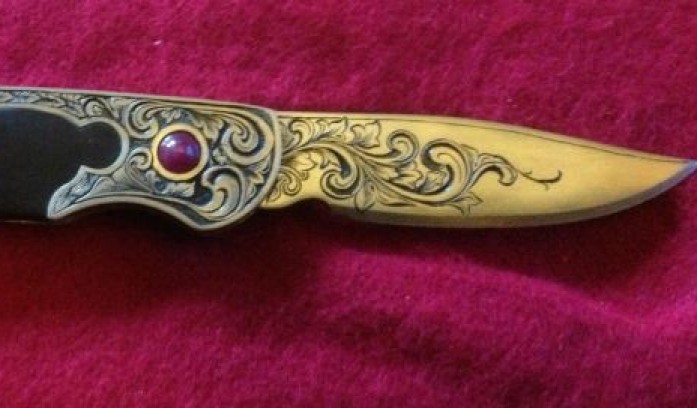 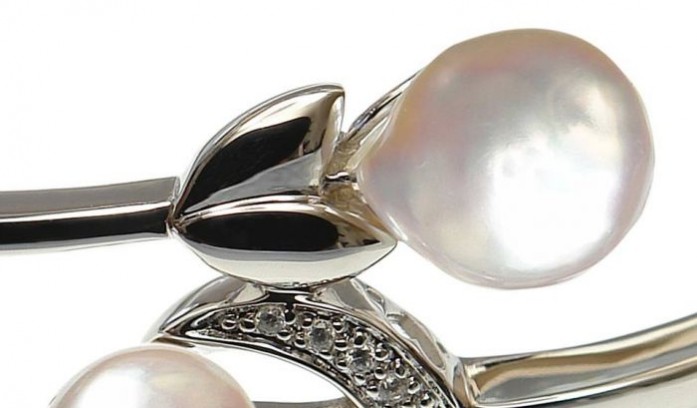 A convergence of design and talent 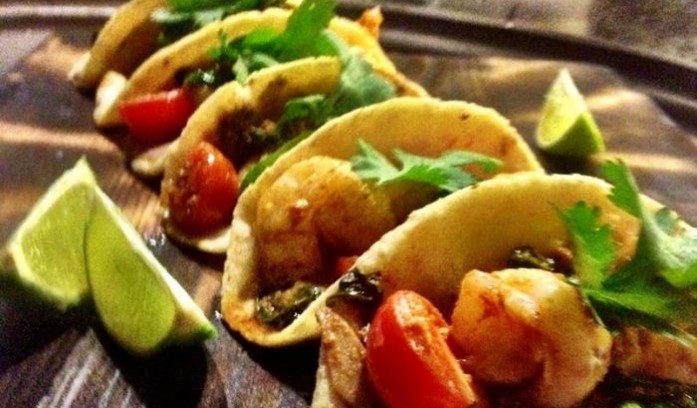 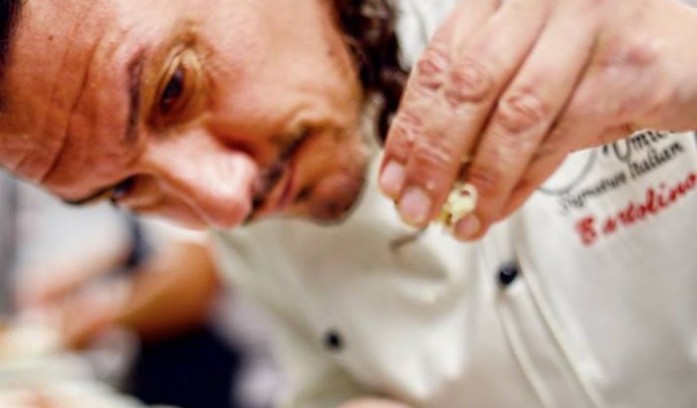 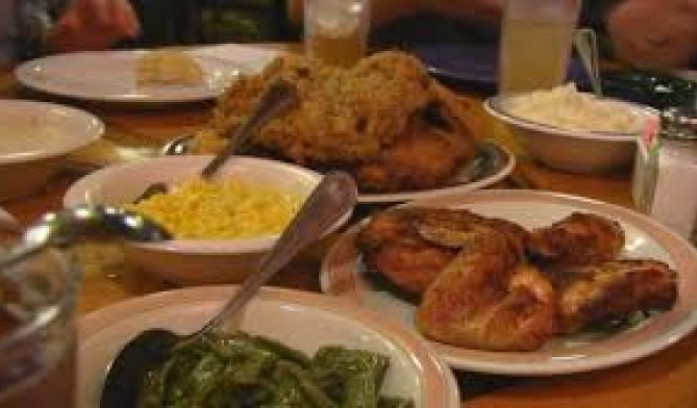 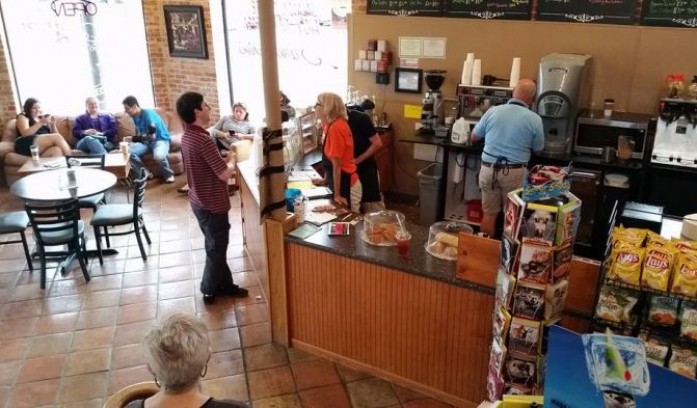 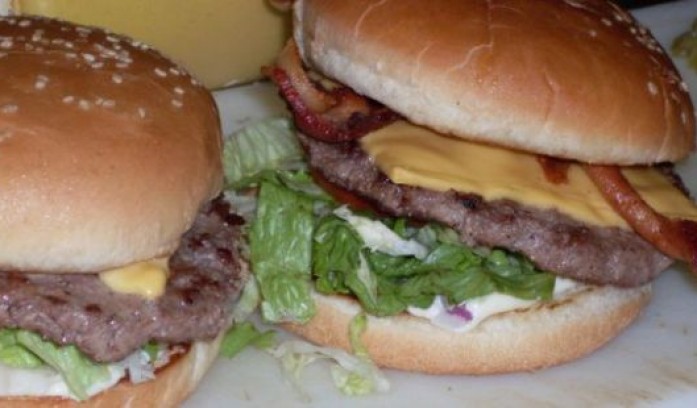 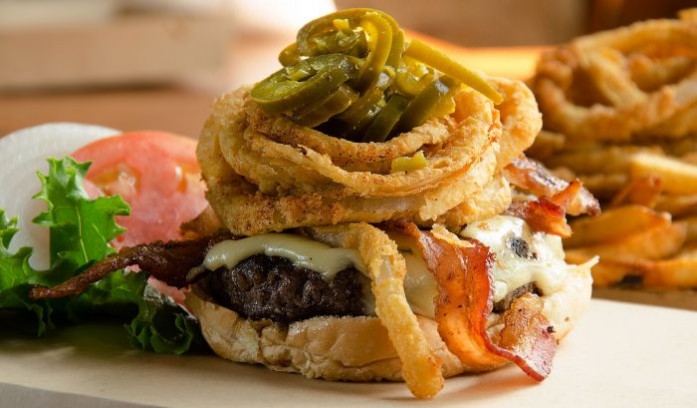 A Body In Motion 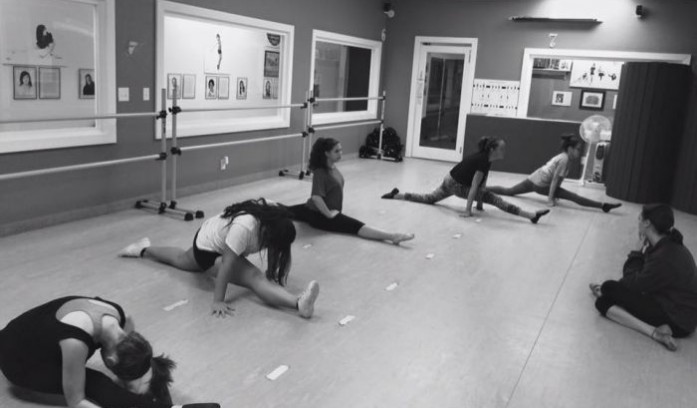 Dance and Fitness for all ages and levels 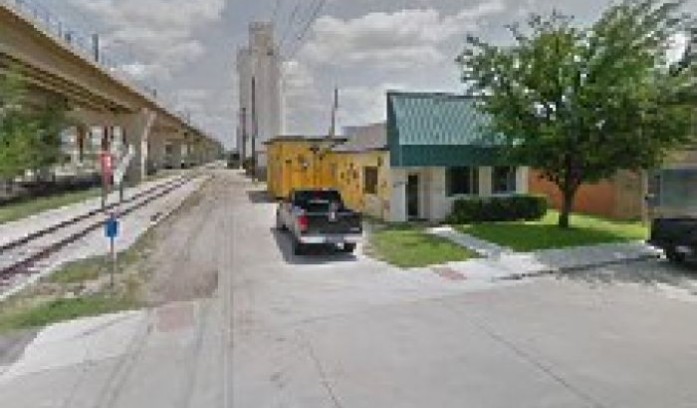 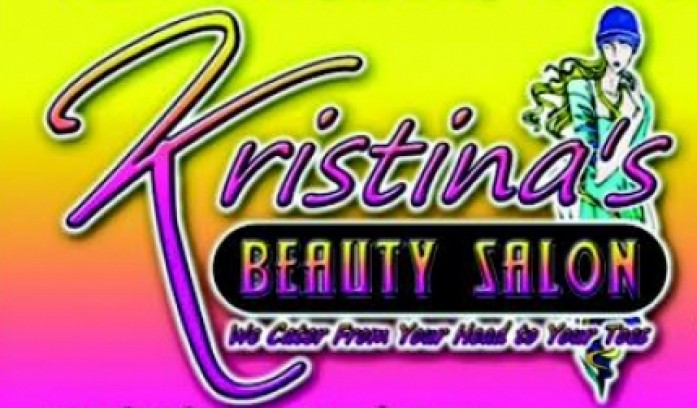 Kristina's caters to you from head to toe! 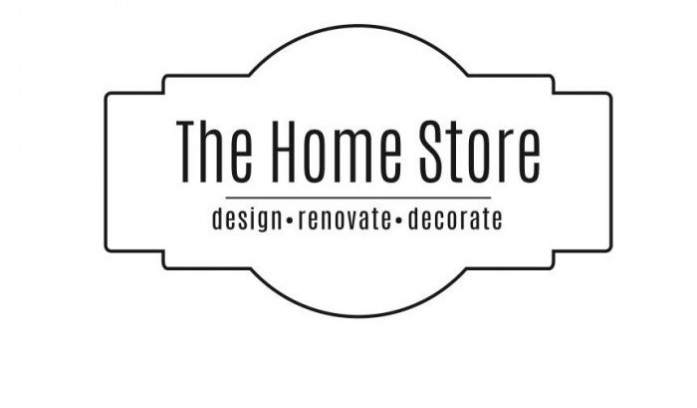 B Street Home at The Home Store 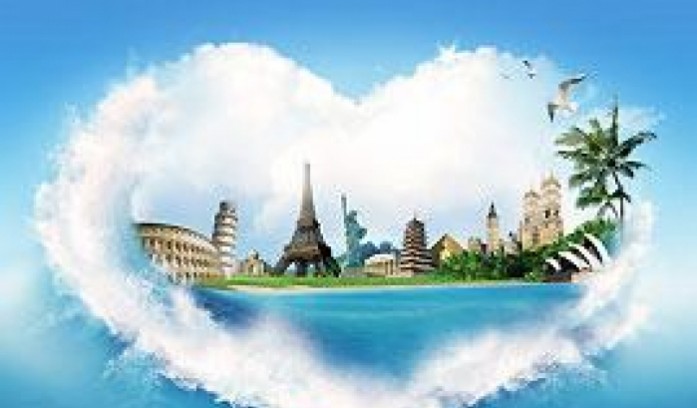 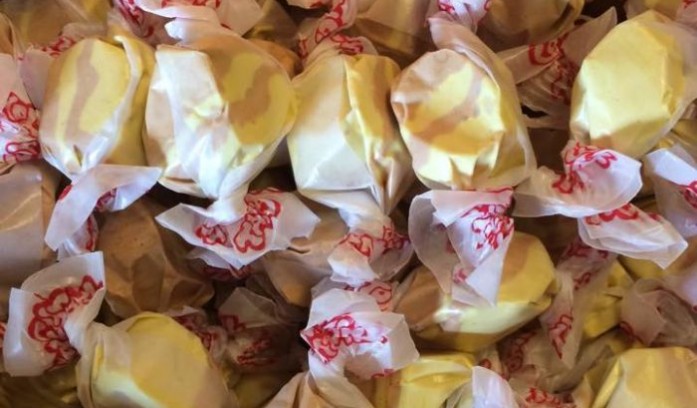 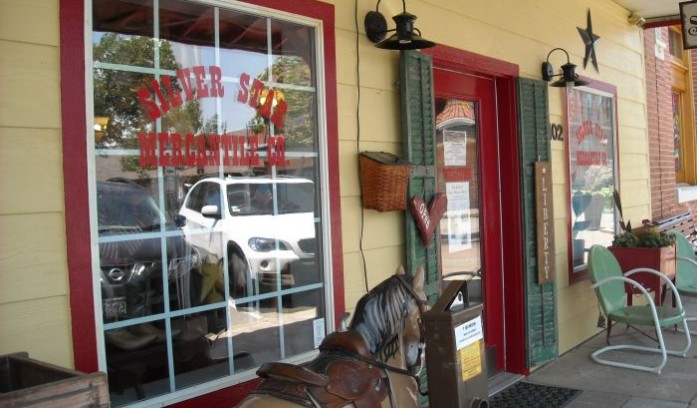 Unique and magical...you want an idea we have it. 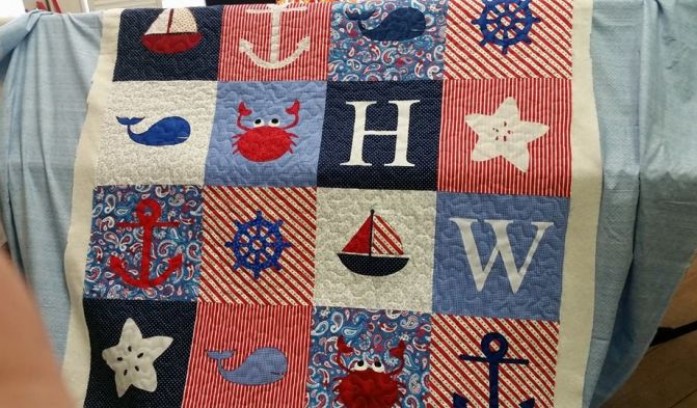 You will find many inspiring samples