A little about Cameron

Cameron is located in Northwest Missouri at the junction of Interstate 35 and U.S. 36 - "The Crossroads of the Nation." Situated in Clinton and DeKalb counties more than 9,000 people call Cameron home. Whether you have lived in Cameron your entire life or are new to the community you get a content and safe feeling the moment you arrive. It's been this way from the town's start, and with the live-and-let-live community type atmosphere that prevails, this "comfort" label sure looks good for the future. - Cameron Chamber of Commerce

The history of Cameron

In 1854 a group of stalwart settlers led by Samuel McCorkle platted the four-block town of Somerville near what is now I-35 & the DeKalb-Clinton County line astride the proposed route of the Hannibal-to-St. Joseph railroad. But the grade at Somerville was deemed too steep and trains, they learned, could not stop there. So, using teams of oxen, these pioneers dragged the three buildings which comprised the town of Somerville a mile or so southwest. In 1855 they laid out a new town and changed the name to Cameron, in honor of Mr. McCorkle’s wife Malinda Cameron. Although Cameron existed, it lacked an organized government until 1867 when it incorporated and was governed by a Board of Trustees. In 1882 Cameron adopted a Mayor-City Council form of government with the colorful Solomon Musser as its first mayor. His 14,000 square-foot Musser Mansion at 4th & Chestnut with is 5-story tower became Cameron's hallmark.

Sharing Cameron's Downtown Different page could help your friends find something they're looking for. It could also help local businesses gain passionate patrons. Share this page, you never know what journey you could help unfold. 😊 {theDifferentNetwork}

Here is a collection of downtown Cameron, Missouri businesses. Clicking on the thumbnail image, or the blue "View Member" will take you to that businesses page. We've included some jump links so that you can easily navigate to different categories of businesses. Those, can be found directly below as icons. Or, there is a list of categories in the menu bar. 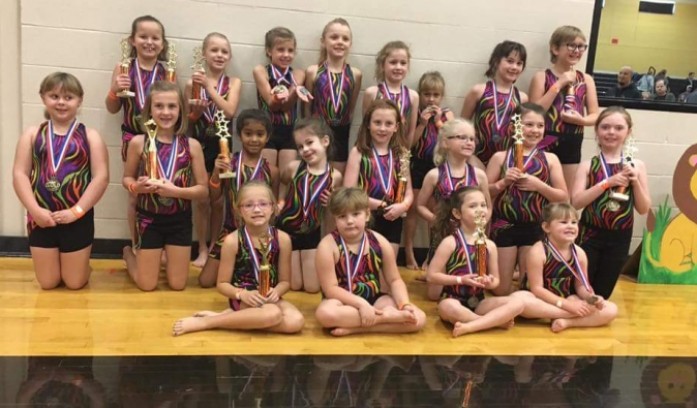 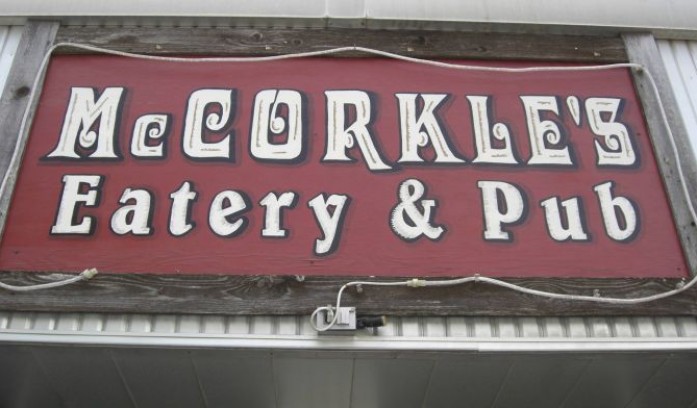 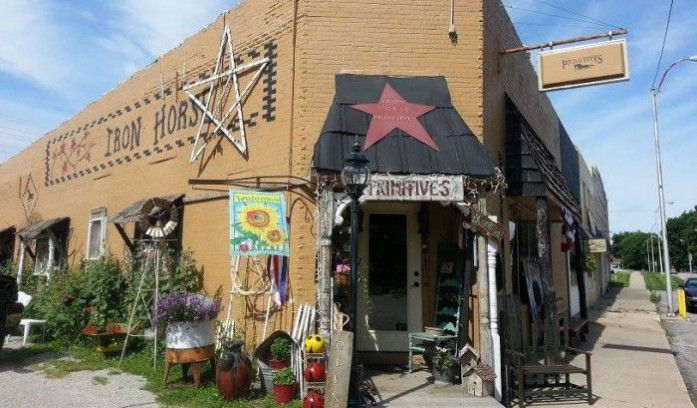 Antiques and so much more