A little about Calistoga

Nestled among the oak-studded mountains at the northern end of the Napa Valley, Calistoga has the charm of a small town and the sophistication of a European spa. Famous for its natural hot springs, resorts, and healing mud baths, Calistoga has drawn residents and visitors to the Napa Valley for over a hundred years. Surrounded by vineyards and world-famous wineries, Calistoga is the perfect place to relax, enjoy the fine wines and sample the outstanding regional cuisine. Stroll down the tree-lined streets of the downtown area, window shop in a local boutique, relax in a warm, volcanic mud bath, or dine in a small bistro or outdoors under the stars. Calistoga is within easy driving distance from Sonoma County Airport, 30 minutes away, and from Oakland, Sacramento, and San Francisco International Airports, 90 minutes away.

The history of Calistoga

The Upper Napa Valley was once the home of a significant population of Indigenous People, called the Wappo during the Spanish colonial era of the late 18th century. With abundant oak trees providing acorns as a food staple and the natural hot springs as a healing ground Calistoga (Wappo: Nilektsonoma, "Chicken Hawk Place")[5] was the site of several villages. Following Mexican Independence, mission properties were secularized and disposed of by the Mexican government with much of the Napa Valley being partitioned into large ranchos in the 1830s and 1840s. The first Anglo settlers began arriving in the 1840s, with several taking up lands in the Calistoga area. In 1920, Giuseppe Musante, a soda fountain and candy store owner in Calistoga, was drilling for a cold water well at the Railway Exchange when he tapped into a hot water source. In 1924 he set up a bottling line and began selling Calistoga Sparkling Mineral Water. The company became a major player in the bottled water business

Sharing Calistoga's Downtown Different page could help your friends find something they're looking for. It could also help local businesses gain passionate patrons. Share this page, you never know what journey you could help unfold. 😊 {theDifferentNetwork}

Here is a collection of downtown Calistoga, California businesses. Clicking on the thumbnail image, or the blue "View Member" will take you to that businesses page. We've included some jump links so that you can easily navigate to different categories of businesses. Those, can be found directly below as icons. Or, there is a list of categories in the menu bar. 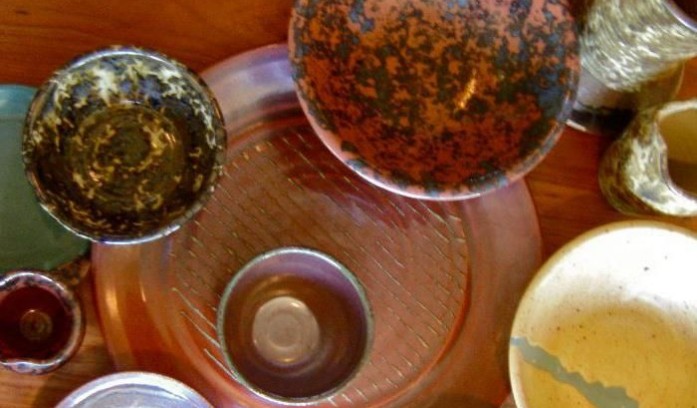 Handcrafted art made for daily use 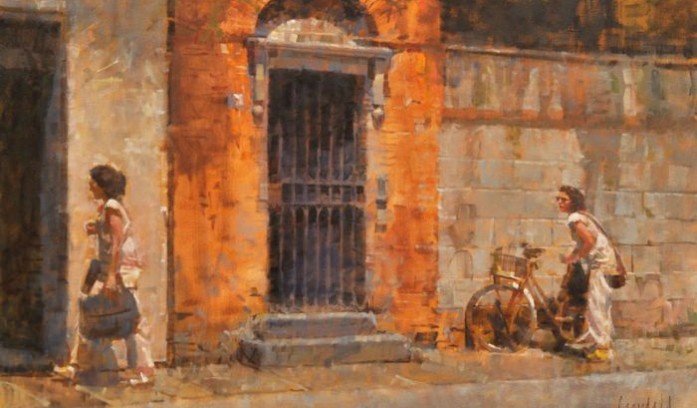 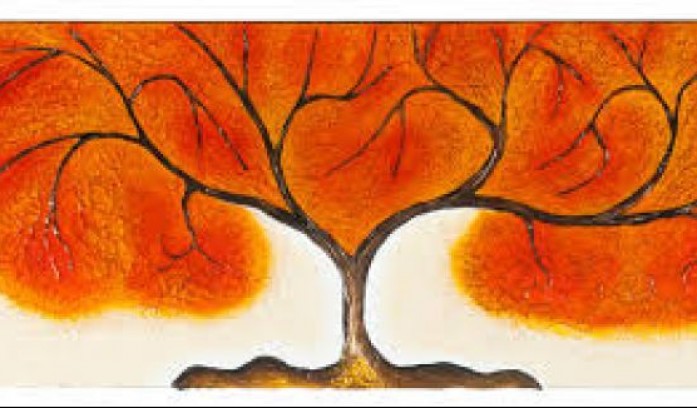 a down to earth gallery 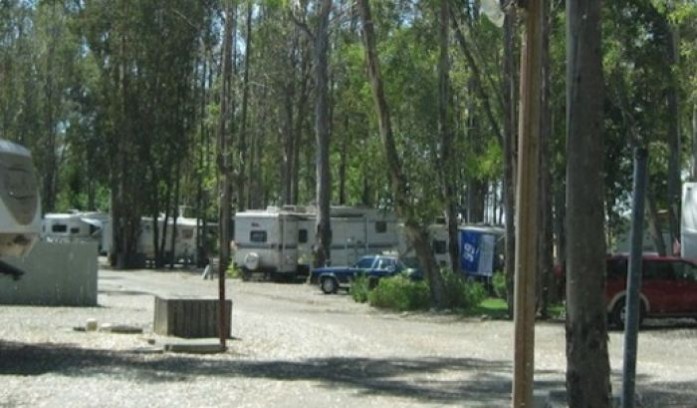 Casa Lana B & B and Gourmet Retreats 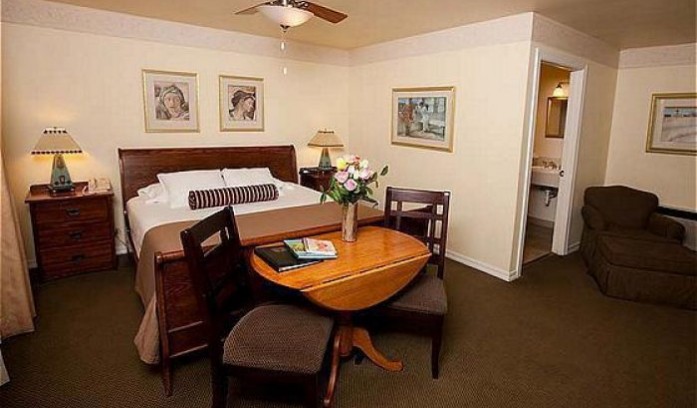 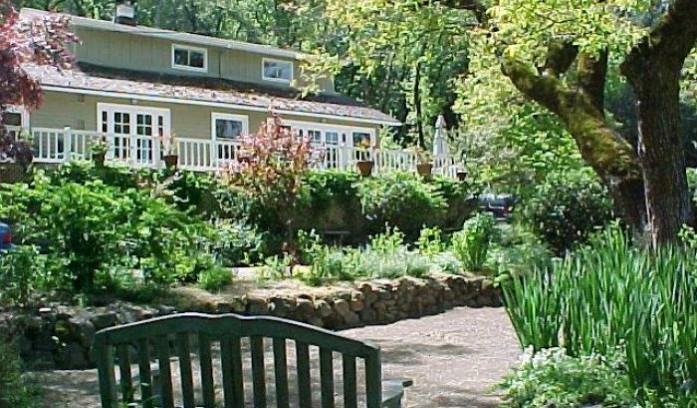 Renowned for our magnificent picture-perfect setting 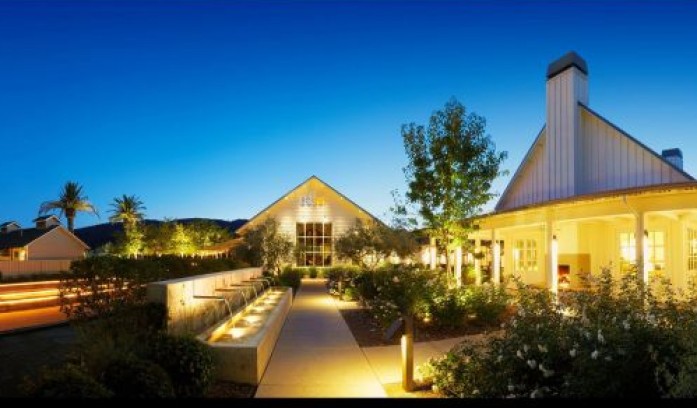 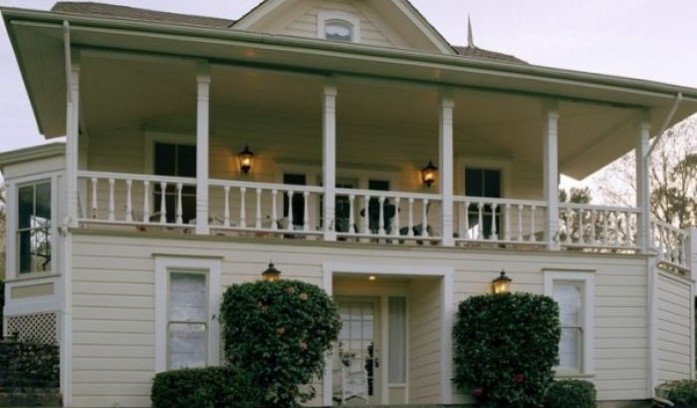 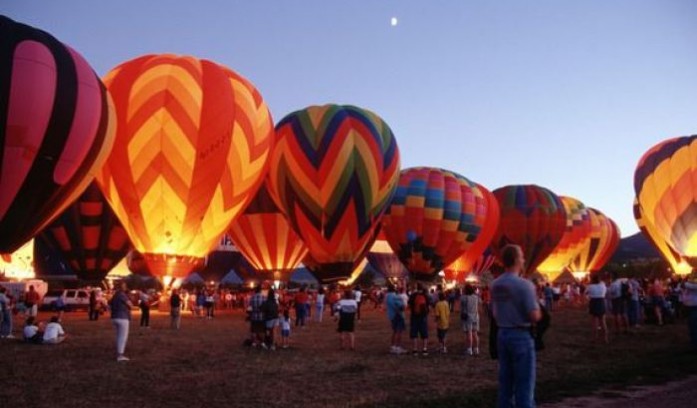 We fly all year! 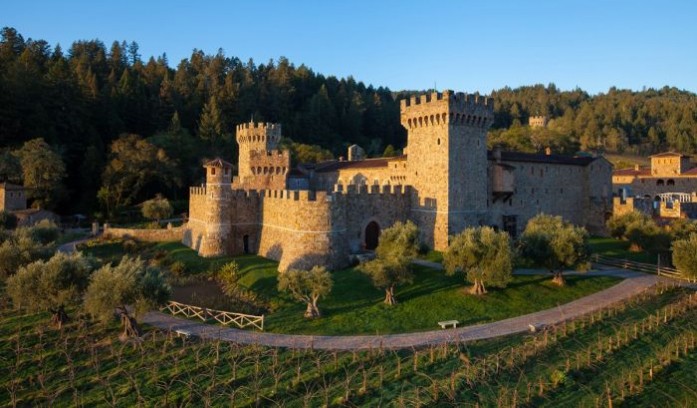 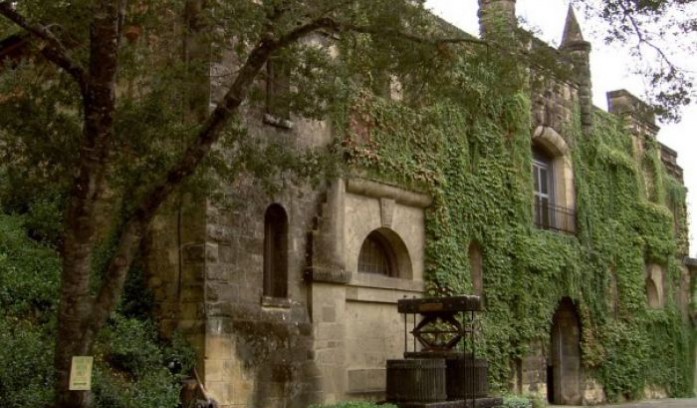 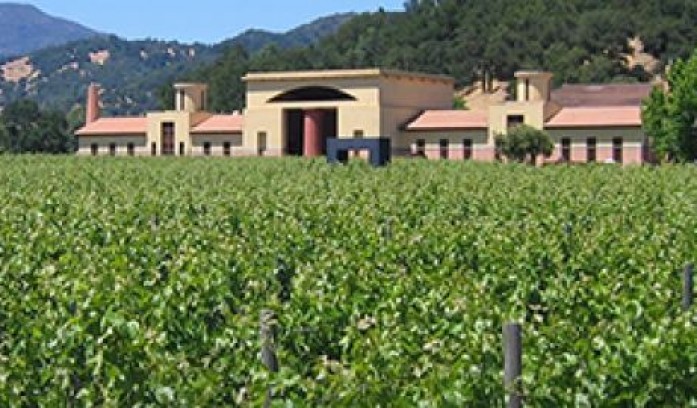 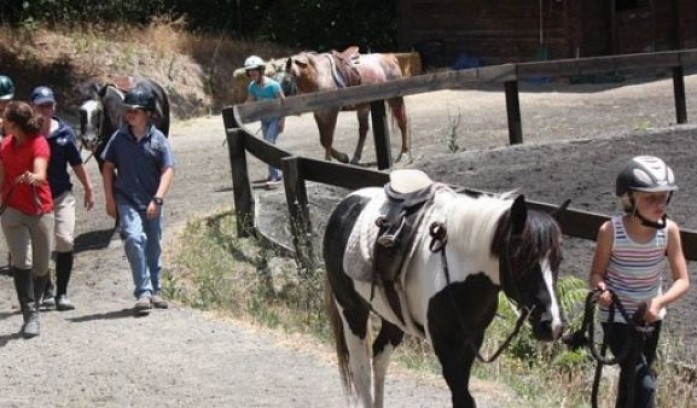 Located in the foothills of the Napa Valley 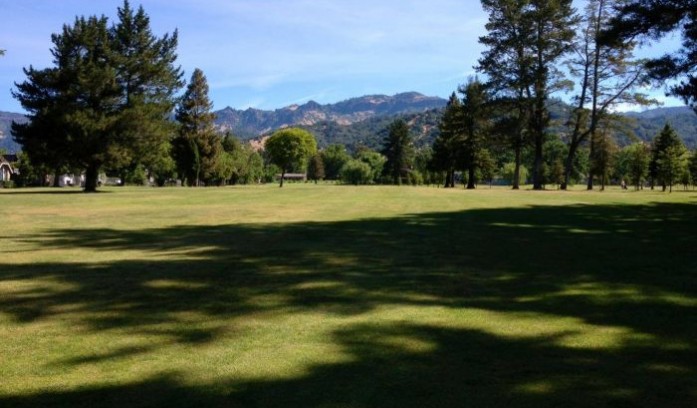 A diamond in the rough 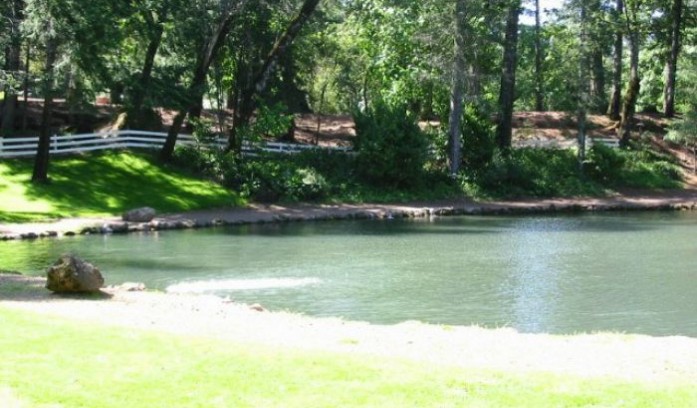 We are very Kid and Family Friendly! 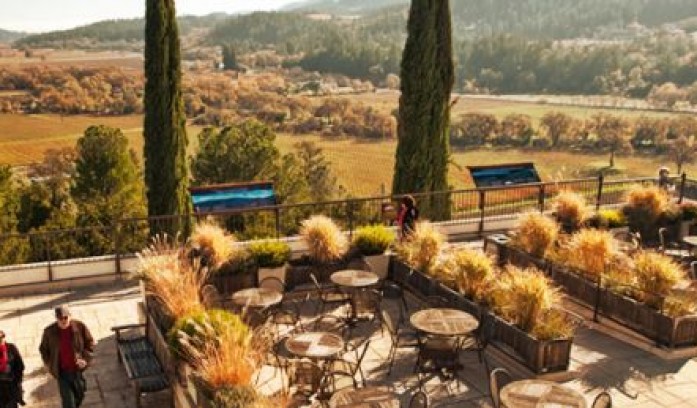 For wine lovers with impeccable taste 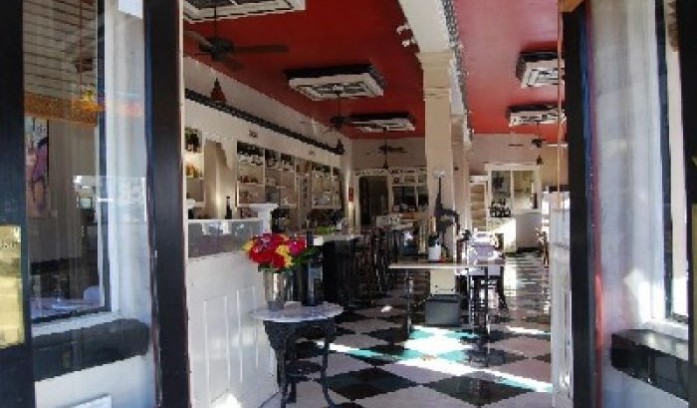 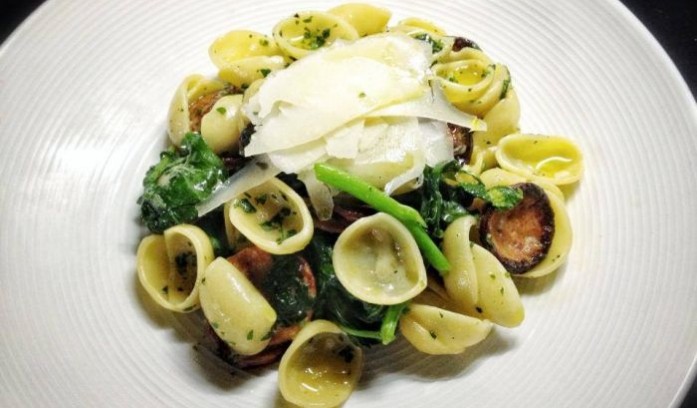 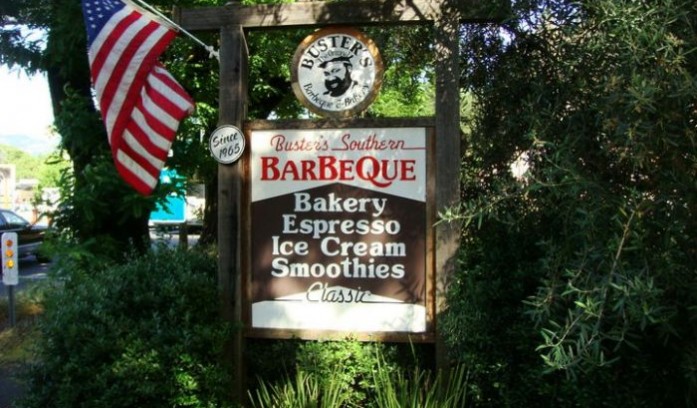 It's Not Just Eating, It's An Experience 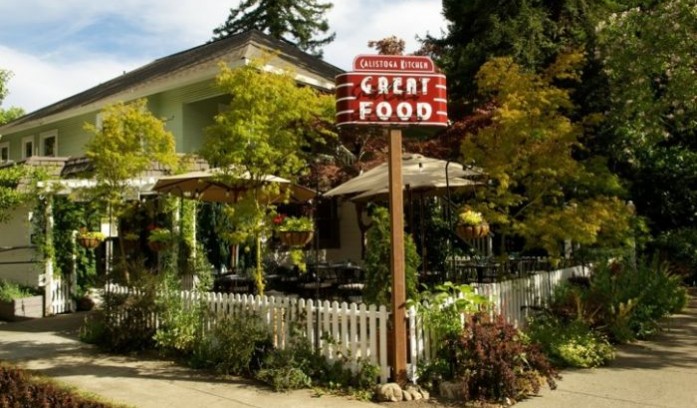 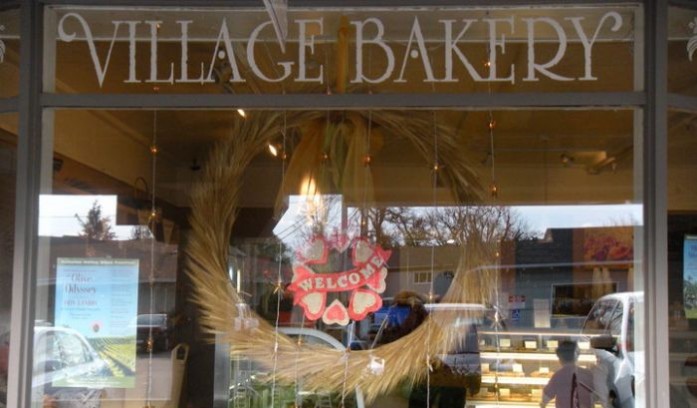 We specialize in award-winning hearth breads 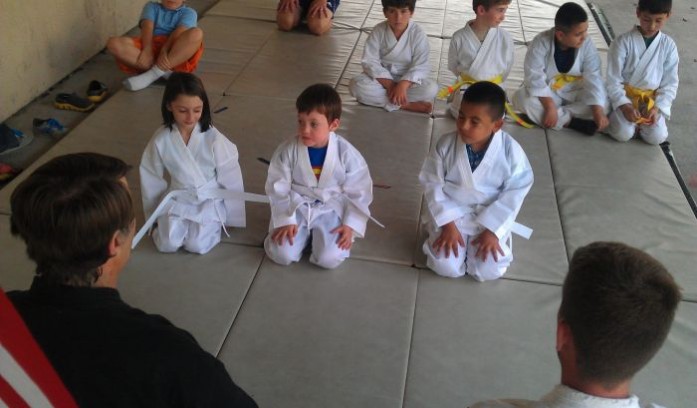 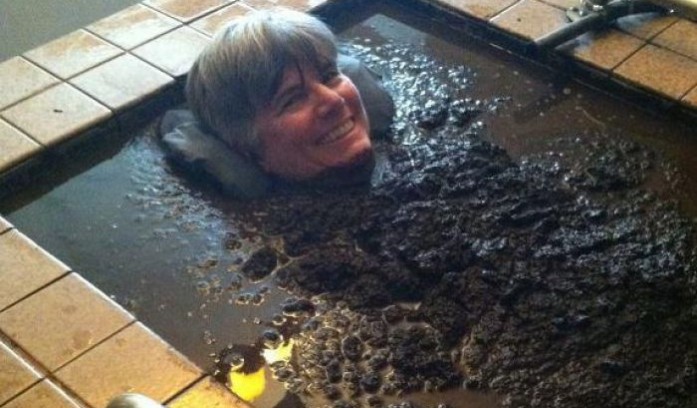 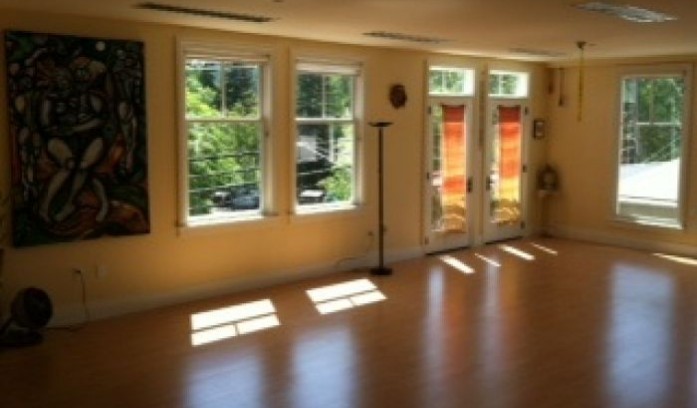 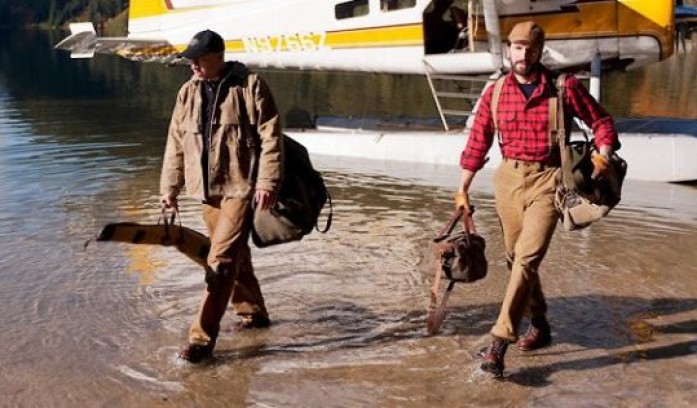 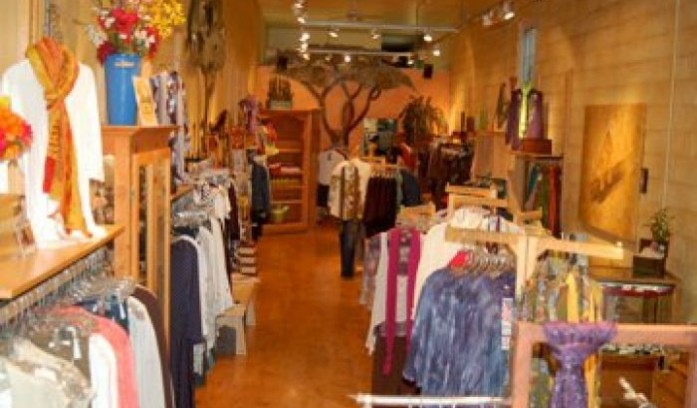 A unique and intimate woman's boutique 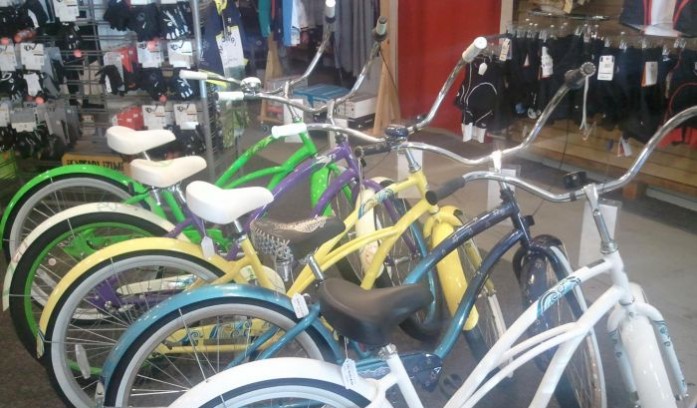 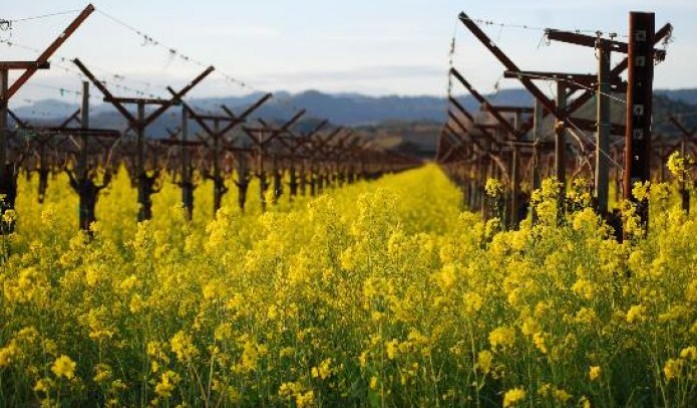